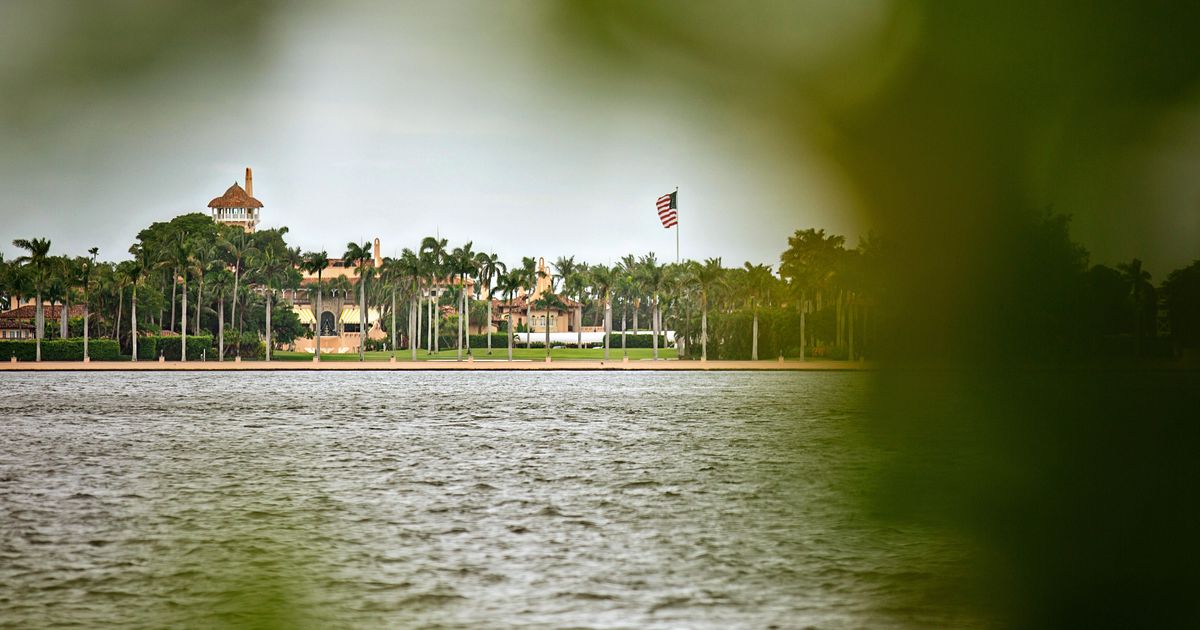 More than two weeks after the FBI launched its surprise raid on former President Donald Trump’s Mar-a-Lago resort, the Department of Justice has unsealed a version of the affidavit used to obtain a search warrant on the property.

Over the department’s strong objections, a federal judge in South Florida ordered officials to redact portions of the document that could impact their investigation, and release the rest to the public.

The warrant was issued on Aug. 5 based on claims made in the affidavit, which is a sworn statement often made by an investigator. The document could potentially shine a little more light on why a storm of FBI agents descended on Trump’s golf club, where he now lives, to seize a trove of government documents on Aug. 8.

Trump is believed to have taken more than 700 pages of highly classified documents with him to Mar-a-Lago, according to The New York Times, maintaining the state secrets in a padlocked storage space. But little has been made public about their precise contents, or the potential consequences should they be leaked.

Read the unsealed affidavit below.