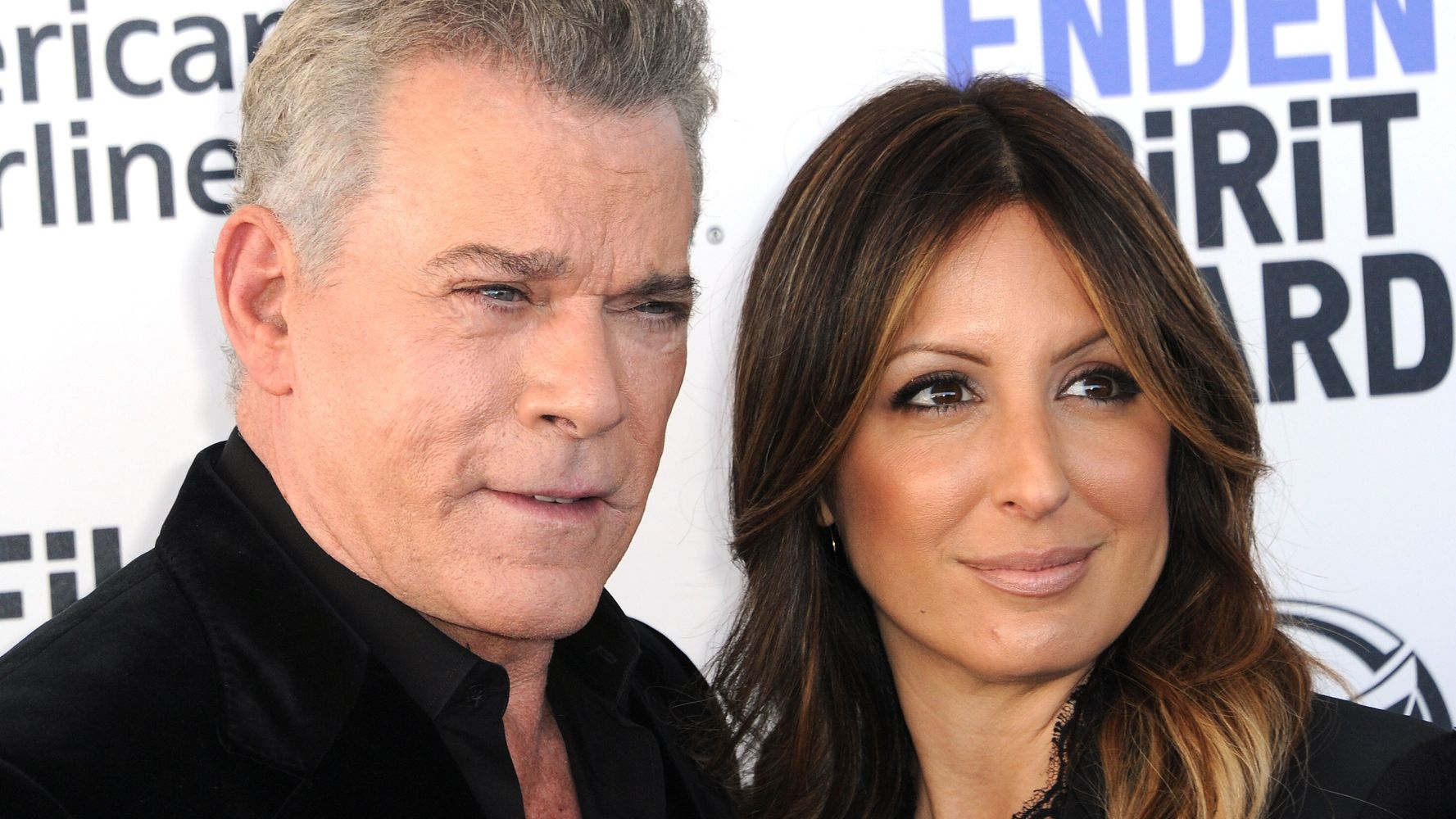 Ray Liotta’s fiancée Jacy Nittolo is speaking out for the first time since the actor’s sudden death, calling him the “most beautiful person inside and out that I’ve ever known.”

Nittolo had been engaged since 2020 to the “Goodfellas” star, who died in his sleep this week at age 67 while filming a movie called “Dangerous Waters” in the Dominican Republic.

In a moving Instagram tribute shared on Saturday, Nittolo remembered their “deep love” alongside a handful of photos of the couple exchanging kisses with each other and loved ones.

“My life these past couple of years have been nothing but truly magical, she wrote in the caption. “Ray and I share a deep love that I will cherish in my heart forever.”

Nittolo went on to describe herself and Liotta as an “inseparable” duo who “laughed daily” and shared chemistry that was “wild in the best way.”

“He was everything in the world to me and we couldn’t get enough of each other,” she added. ”The kind of real love that one dreams of.”

Concluding her post, Nittolo wrote, “He was the most beautiful person inside and out that I’ve ever known … and even that is an understatement.”

The “Field of Dreams” star first announced their engagement in December 2020, writing on Instagram at the time, “Christmas wishes do come true. I asked the love of my life to marry me, and thank God she said yes!!!”

The couple were set up by Liotta’s adult daughter Karsen, whom he shares with ex-wife Michelle Grace, after she told Nittolo’s son at a party that his mom would be “perfect for my dad.”

At first, Liotta recalled on “Live with Kelly and Ryan” in September 2021, Nittolo wanted “nothing to do with” the actor, while he felt that her having a 10-year-old son was a “buzzkill.”

But the two ultimately fell in love, with Liotta reflecting last year on how their connection only strengthened during the pandemic.

“Luckily, I had met somebody, and it brought us really, really close, to the point now where I’m engaged,” he told People. “So I like to think that was the reason. I’ve heard that there’s a lot of people whose relationship didn’t work out because they were with each other so much. But she’s just great.”

Nittolo’s Instagram post arrives after a slew of tributes from Liotta’s friends, co-workers and admirers, including Kevin Costner, Robert De Niro, Lorraine Bracco and Martin Scorsese, who remembered him as “so uniquely gifted, so adventurous, so courageous as an actor.”

Jennifer Lopez, who co-starred alongside Liotta on NBC’s cop drama “Shades of Blue” for years, called the actor her “partner in crime” in her own post on Friday, writing that he was the “epitome of a tough guy who was all mushy on the inside.”