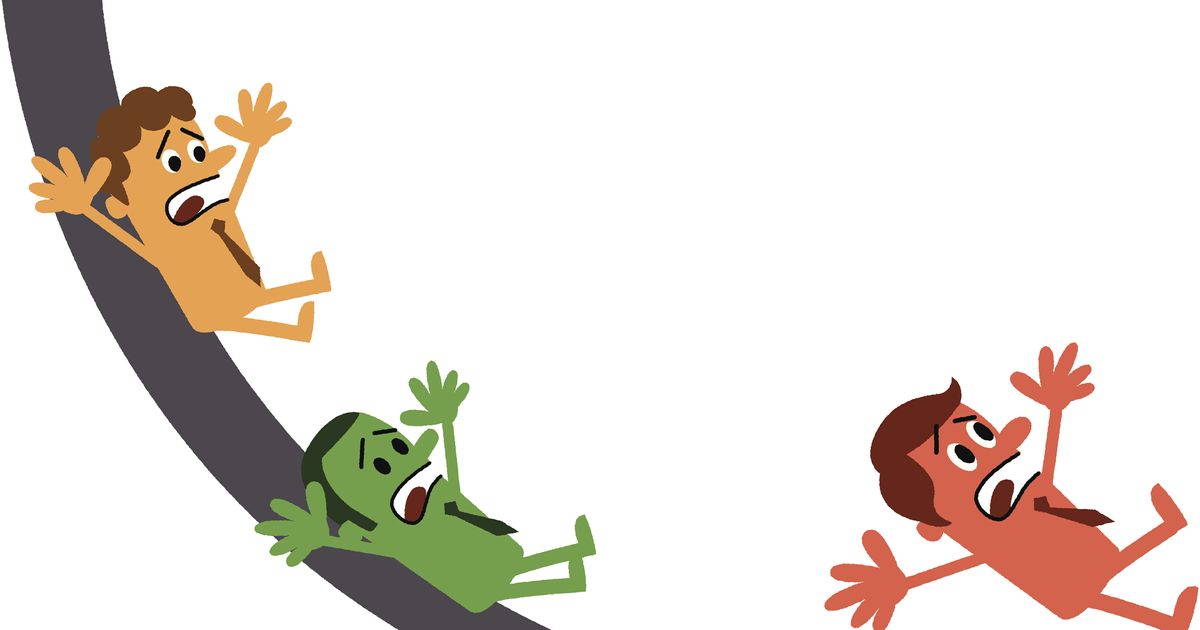 A gigantic, groovy metal amusement slide in a Detroit public park is going viral for causing some seriously bumpy rides — and one local rapper isn’t having it.

Detroit hip-hop artist Gmac Cash released a diss song aimed at Belle Isle Park’s shiny slide, which reopened last week after a two-year pandemic shutdown. The slide, described as a “rite of passage” by Axios Detroit, has been around since 1967 and allows thrill-seekers to slide down the undulating, 40-foot tall amusement on a pad for $1, according to MLive.

It’s been gaining worldwide media fame, with videos showing people flying over the crests, slamming into the sides and tumbling into the landing zone:

Gmac Cash, in a new song called “Giant Slide,” cracked jokes about the experience being like “jumping off a roof” where you could even “lose a tooth.”

The Michigan Department of Natural Resources, which has operated Belle Isle since 2014, closed the slide hours after it reopened. A spokesperson told the Detroit News workers waxed and washed the slide’s surface to slow down riders and planned to reopen it this weekend.