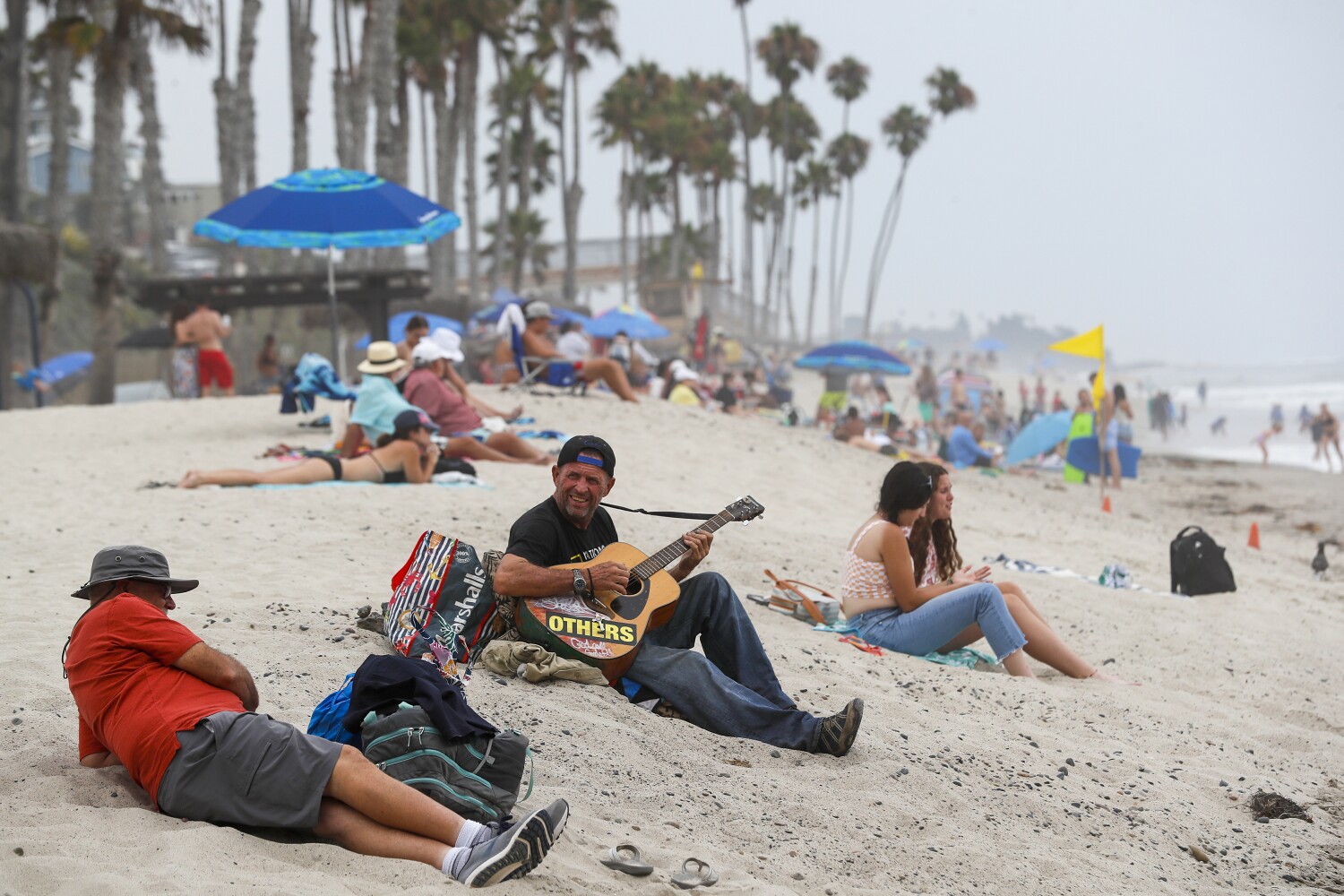 A proposal to declare San Clemente an abortion-free city has died after an emotional meeting where dozens of residents spoke on both sides of the issue.

The City Council voted 3 to 1 Saturday to withdraw the proposal from the agenda of an upcoming meeting.

Despite San Clemente’s reputation as a conservative bastion, the proposal has mostly fallen flat.

In heavily Democratic California, where the right to an abortion will continue to be protected by state officials after the U.S. Supreme Court’s decision to overturn Roe vs. Wade, the proposal’s effect would have been largely symbolic.

Many residents, including some opposed to abortion, have argued that the issue is outside the city’s purview and that officials should focus on local concerns like homelessness.

The coastal Orange County city has no hospitals or clinics that perform abortions, and it has no power to stop residents from seeking the procedure elsewhere.

City Councilman Steve Knoblock wrote the proposal, which declared San Clemente a “sanctuary for life,” stated that life begins at conception and opposed the establishment of clinics that provide abortions.

On Saturday, he was the only vote in favor of keeping it on the agenda.

Hundreds of people filled seats inside the San Clemente Community Center, including an overflow room with a live feed. Abortion rights advocates chanted outside.

Inside, too, the dominant sentiment was anger, with some residents terming the proposal “overreach,” “idiotic” or “extremist.”

“Can the city tell pharmacies what medication they can sell?” said Barbara Helton, who has lived in San Clemente for 25 years.

During the nearly three-hour meeting, she blamed officials for further dividing “this community along religious and political beliefs.”

To loud applause, Mayor Pro Tem Chris Duncan called the proposal an attempt to “subjugate women and girls like my daughters into second-class citizens.”

Knoblock countered that abortion is “a public policy issue that is now at the forefront of society.”

He said a “can of worms” had been opened by the governor and state Legislature’s attempts to strengthen abortion rights.

Councilwoman Kathy Ward, who had earlier called Knoblock’s proposal “ludicrous,” pressed her colleagues to “get back to the business of San Clemente.”

Councilwoman Laura Ferguson, who was absent, has said that officials need to focus on urgent matters such as homelessness and pension liabilities.

Responding to complaints about the short notice for Saturday’s meeting, Mayor Gene James said many residents had urged that the issue be “rushed.”

Council members have received threats related to the proposal, which they have referred to law enforcement, James said.

James, who is opposed to abortion, has said he was initially in favor of a council resolution expressing support for overturning Roe vs. Wade. But he was “appalled” and “embarrassed,” he said, after reading the specifics that Knoblock drafted.

Duncan is a Democrat, and the other council members are Republican.

Some residents praised Knoblock for his courage in taking a stand against abortion.

“This issue protects the voice of unborn babies,” said Ann-Marie Hines, who has lived in San Clemente for 22 years.

As they left the meeting after the vote to table the proposal, some called Knoblock a hero who stood up to “business as usual.”