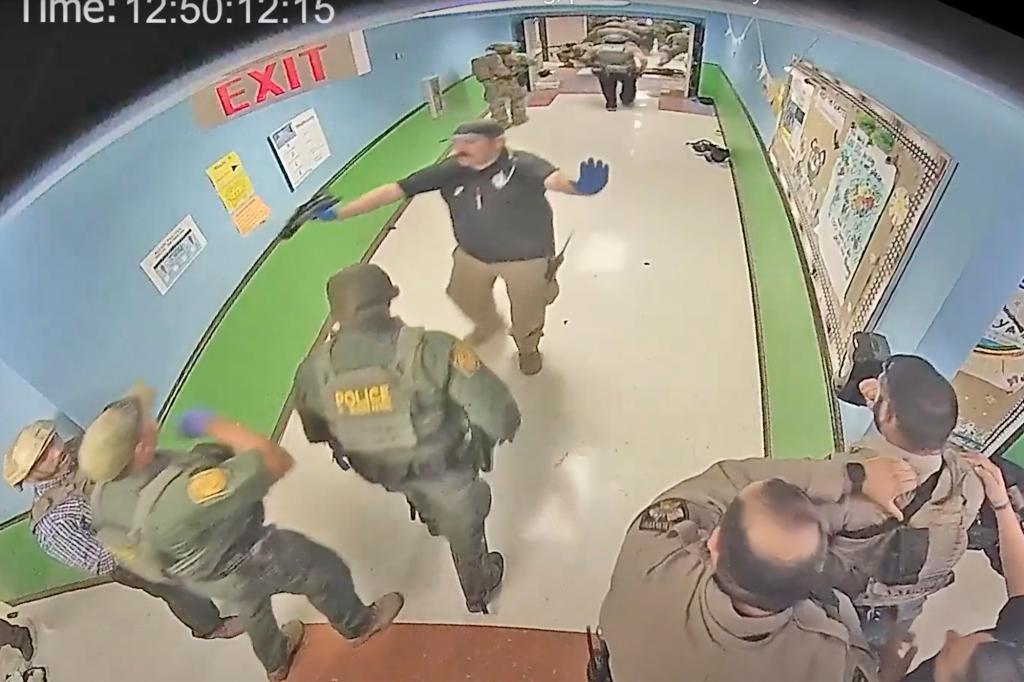 A Texas House investigative panel Sunday issued a scathing report on the Uvalde school massacre, accusing everyone from law enforcement to the school itself of “systemic failures and egregious poor decision making.’’

The report also specifically ripped “an overall lackadaisical approach’’ by authorities who responded to the May 24 mass shooting, which left 19 fourth-graders and two teachers dead after cops waited more than an hour to confront the gunman.

The findings describe a series of “shortcomings and failures of the Uvalde Consolidated Independent School District and of various agencies and officers of law enforcement,” although the only “villain” the committee found was the shooter himself.

“There is no one to whom we can attribute malice or ill motives. Instead, we found systemic failures and egregious poor decision making,” the report says.

The probe, which was in the works for about a month, included testimony from about 40 people, including school staff, the district superintendent, members of the Texas Department of Public Safety and the school district’s police chief, CNN reported.

While anger over authorities’ response to the shooting has largely been centered on local police, the committee found that the school district and state and federal law enforcement were to blame, too.

Staff at Robb Elementary School flouted their own safety guidelines put into place to protect against shooters by leaving doors regularly unlocked or propped open because of a shortage of keys, the report said.

The school also had a shoddy WiFi system, which impacted access to an app that’s used to notify staffers of emergencies in and around the building, the panel noted.

When emergency alerts were issued over the app, workers at the school frequently lacked a sense of urgency because of the frequency of such emergencies over the school’s proximity to the Mexican border, the committee said.

In all, 376 law-enforcement officers responded to the school. The majority were members of state and federal agencies.