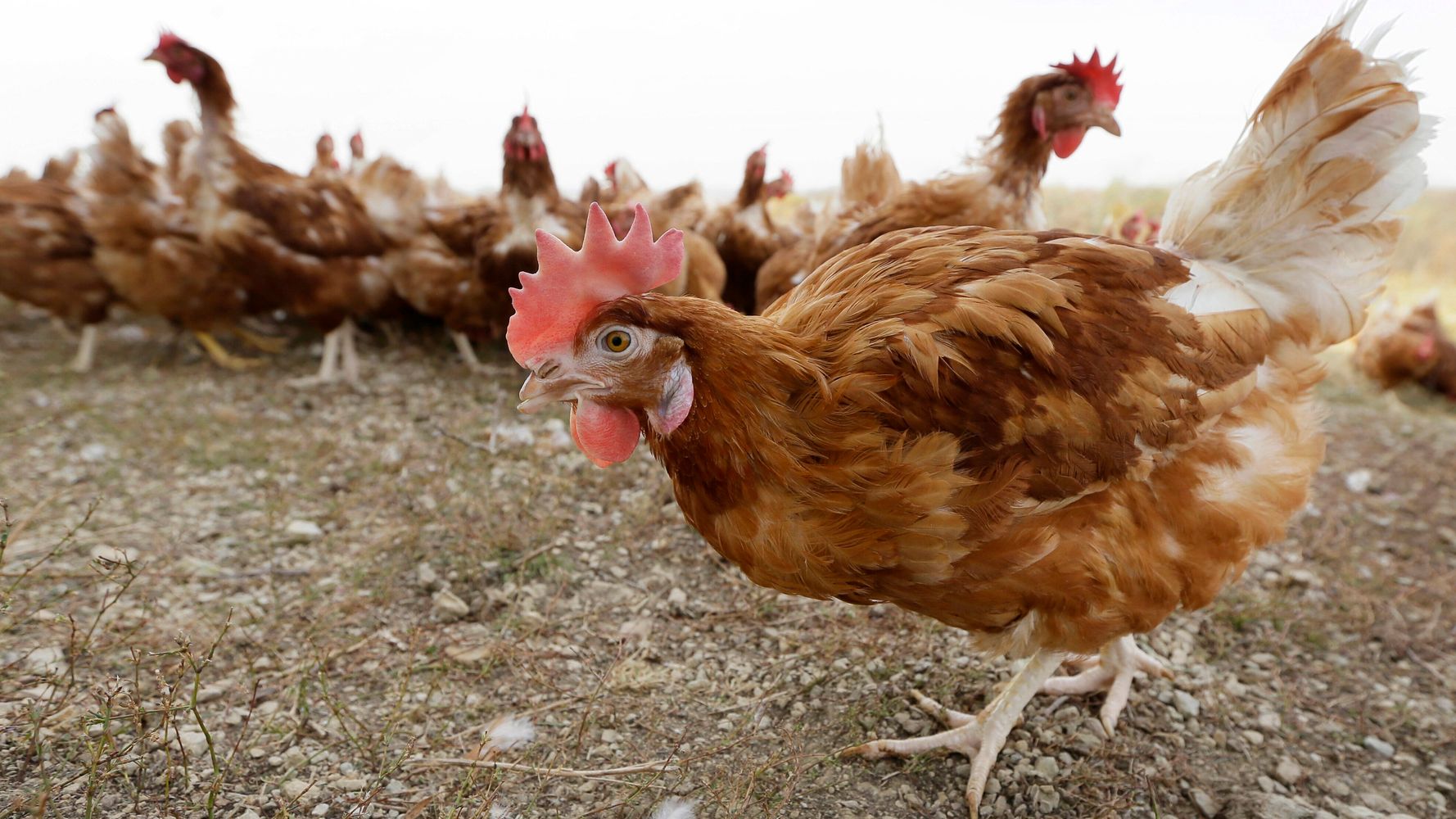 A prisoner in Colorado tested positive for bird flu, the first known case in the U.S.

The unidentified man tested positive for the H5N1 flu, the Centers for Disease Control and Prevention confirmed Thursday. The highly contagious strain of avian flu can be fatal in humans, but health officials said the man is largely asymptomatic and is taking Tamiflu to combat fatigue symptoms.

The inmate, who was described as being in his 40s, was working at a commercial farm in Montrose County as part of a pre-release employment program when he tested positive. Health officials identified a “single nasal specimen” in the man and said repeated testing on the individual was negative for influenza. The affected flock was euthanized.

“Scientists believe that the risk to people is low as H5 flu viruses spread among wild birds and poultry,” according to a release from the Colorado Department of Public Health and Environment. “They do not normally infect humans nor spread from person to person. There are currently no known cases of this H5 flu virus spreading among people. There are no other confirmed human cases in Colorado or the United States at this time.”