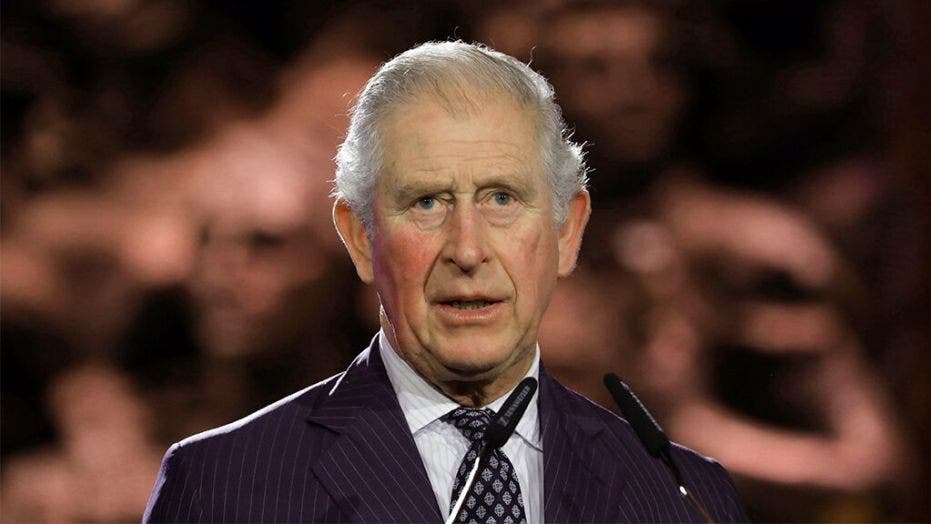 Prince Charles edited an edition of the African-Caribbean newspaper The Voice to mark its 40th anniversary.

The Prince of Wales was asked to edit the edition, which will focus on work Charles has done with community leaders over the years.

Prince Charles, the heir to the British throne, said he “was so touched” to be asked to edit the edition, which will feature interviews with movie star Idris Elba and Baroness Doreen Lawrence, the campaigning mother of Stephen Lawrence, who was murdered in a racist attack in 1993.

Prince Charles edited the 40th anniversary of the African-Caribbean newspaper The Voice.
(Getty)

PRINCE CHARLES’ MARRIAGE TO PRINCESS DIANA WILL ALWAYS ‘HAUNT HIM,’ AUTHOR SAYS: ‘REMEMBERED FOR ONE THING’

Elba, the Black British actor who starred in “The Wire” and several Marvel movies, tells the weekly newspaper that a grant from Charles’ youth charity, The Prince’s Trust, at age 16 “opened doors that changed my life.”

The Voice was launched in 1982. The paper is published once a month in London, and the edition edited by Prince Charles is due to be published on Sept. 1.

Speaking about the publication, Charles said, “Over the last four decades, with all the enormous changes that they have witnessed, Britain’s only surviving black newspaper has become an institution and a crucial part of the fabric of our society.”

The Voice first launched in 1982 and is the only national newspaper that serves the African-Caribbean community.
(Getty Images)

“This is why I was so touched to be invited to edit this special edition.”

The Voice’s editor, Lester Holloway, noted in a statement that there are “parallels” between the work of the outlet and Prince Charles’ charity work.

“Our readers may be surprised at the parallels between the issues which The Voice has campaigned on for four decades and the work the Prince of Wales has been involved in over the same period, often behind the scenes. In past decades these causes were once scorned and ridiculed, but today they are widely acknowledged.”

The editor of The Voice noted the “parallels” between the outlet’s work and Prince Charles’ charity work in a statement.
(Reuters)

“Yet all the research tells us how far we have to go to be a truly equal society,” he continued “The Prince has an awareness of this, and that in itself is a reason to be hopeful.”

Lauryn Overhultz is an entertainment writer for Fox News Digital.