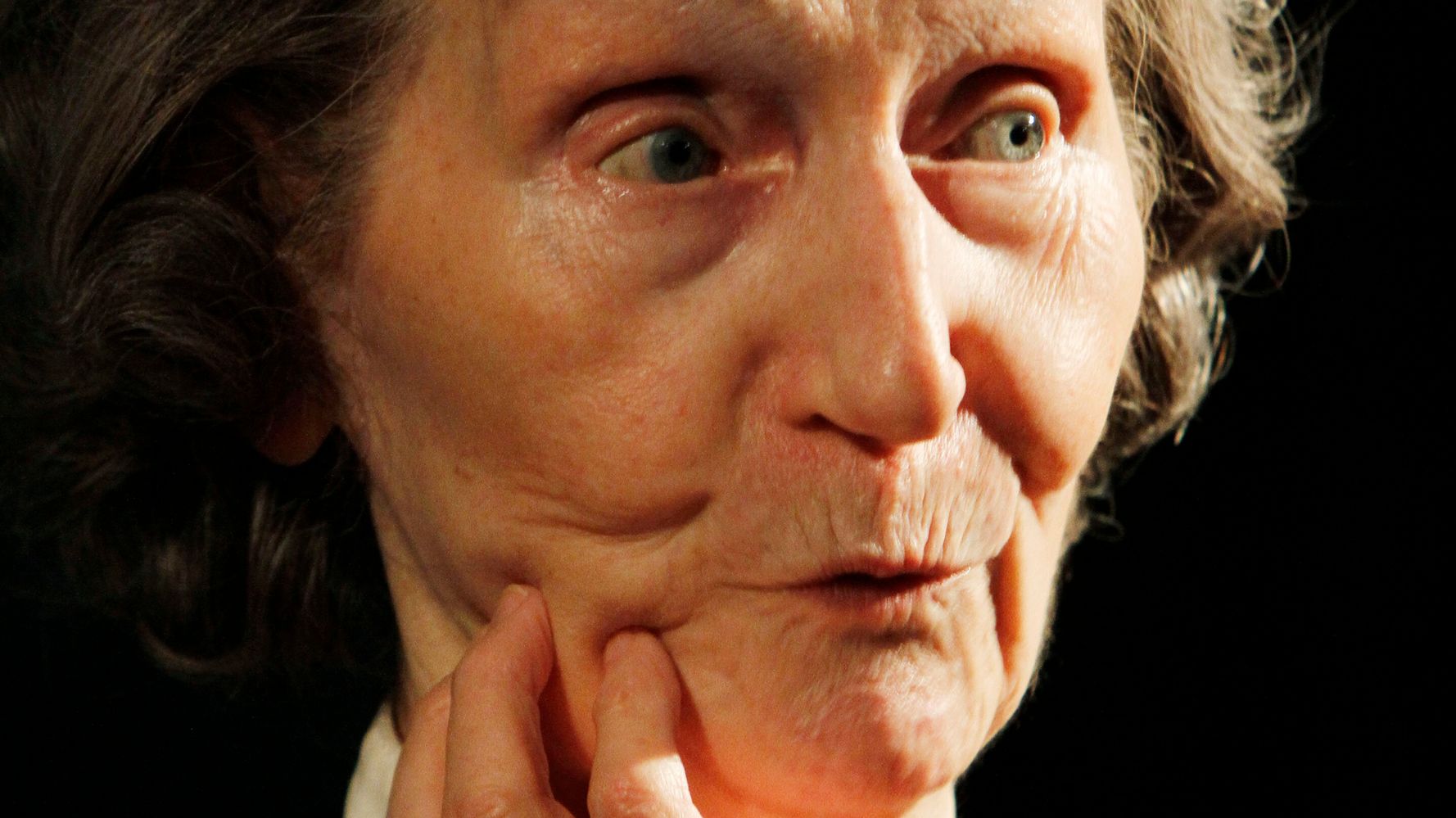 WARSAW, Poland (AP) — Zofia Posmysz, a Polish World War II-era resistance fighter who survived the Auschwitz and Ravensbrück concentration camps and later became a journalist and novelist, has died at 98.

The Auschwitz-Birkenau state memorial museum said Posmysz died Monday in a hospice in Oświęcim, the southern Polish town where Auschwitz was located during Nazi Germany’s wartime occupation of Poland. She would have turned 99 in two weeks.

Posmysz, a Roman Catholic Pole, was born on Aug. 23, 1923, in Krakow. She was 18 when she was arrested in 1942 for her association with the Polish resistance in Krakow.

After spending more than two years at the Auschwitz death camp, she was deported to Ravensbrück and then later to Neustadt-Glewe, where she was liberated at war’s end in 1945, the Auschwitz memorial said.

She returned to Poland after the war, working as a journalist, including for Polish radio, and writing several novels.

Her most famous work was titled “The Passenger,” a novel that she first wrote as a radio play titled “the Passenger in Cabin 45.” It tells the story of an Auschwitz survivor who meets her former concentration camp guard on a ship voyage, and was the basis of a film and an opera.

In 2006, she was among the former prisoners who welcomed the German-born Pope Benedict XVI to the former Auschwitz camp.