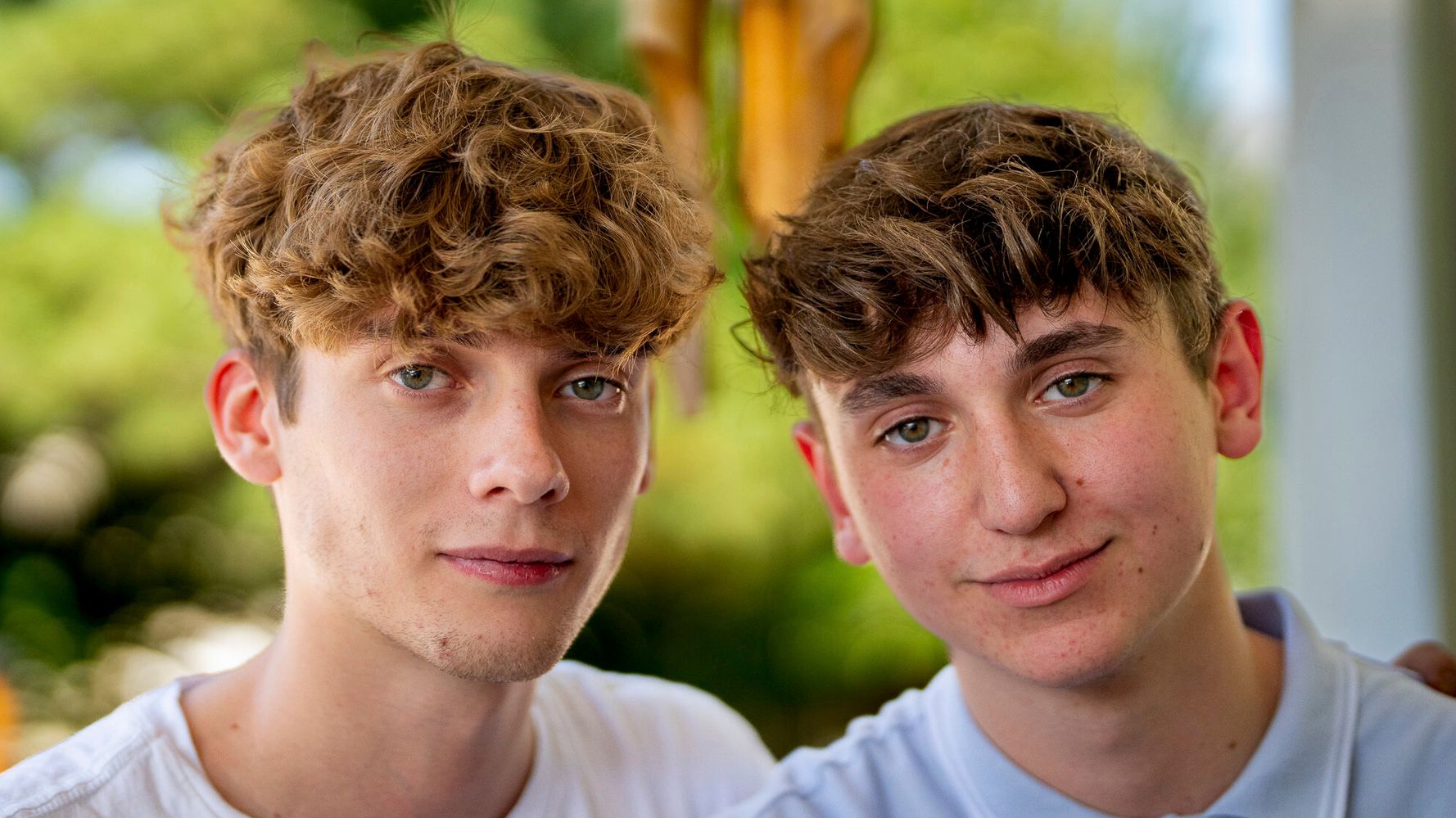 SANDY, Utah (AP) — Police said on Wednesday that an attack against a gay couple in suburban Salt Lake City is being investigated as a hate crime.

Stefanie Peacock said her 18-year-old son, Christian, and his boyfriend Jacob Metcalf, also 18, were attacked just after midnight Saturday. They were standing outside of the Peacocks’ home in Sandy, a 97,000-person suburb southeast of Salt Lake City. A video recorded by Metcalf and posted on social media shows young men using homophobic slurs while Christian Peacock demands they leave.

An altercation ensued and a strike can be heard on the video. Peacock can later be heard saying, “You think you can just hit people?” Then, the teen who the couple says was the attacker called Peacock a derogatory slur again, according to the video. Peacock later went to the hospital to be examined for injuries and a concussion, his mother said.

A 17-year-old was arrested after the incident on suspicion of assault, Sandy Police Sgt. Greg Moffitt told The Associated Press on Tuesday. No charges have been filed and the suspect was not named because he is a minor.

When charges are filed, Moffitt said police planned to supplement a misdemeanor assault charge with a hate crime enhancement because “it was very obvious that the suspect knew (Peacock) was a gay man and he was targeted for that.”

“We want our residents to know and we want the public to know that if this happens in our city we’re not going to tolerate it. If it’s a hate crime we’re going to pursue it as a hate crime,” Moffitt said.