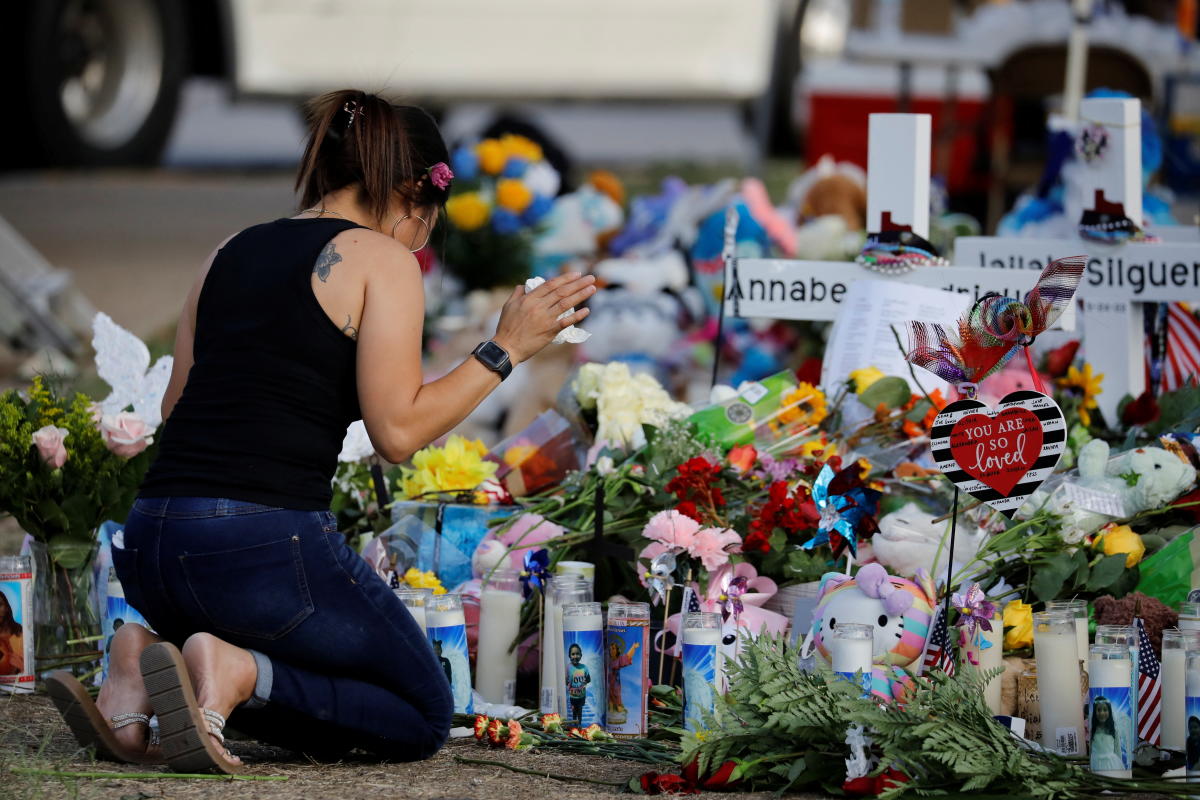 At least 10 people were wounded in a mass shooting in South Carolina on Monday night — one of numerous shootings that unfolded across the U.S. over Memorial Day weekend.

Charleston Mayor John Tecklenburg said on Tuesday that nearly a dozen people were shot during the incident late on Monday, with four in critical condition.

“Two shots went into his cruiser, and let me tell you something: as we stand here right now, we’re lucky we don’t have a dead cop or dead citizens or dead community members.”

The mass shooting was one of at least 14 throughout the country over the holiday weekend, , which tracks such incidents. The group defines mass shootings as “four or more people” shot or killed in one incident, excluding the shooter.

From Saturday until Monday, at least 60 people were reported to have been injured, while nine others were killed, Gun Violence Archive reported. Holiday weekends, especially during the summer, are often associated with spikes in gun violence; some of the shootings from the past weekend occurred at parties.

The grim numbers came less than a week after 21 people — 19 young students and two of their teachers — , by a gunman who locked himself in their classroom. Authorities said the gunman when he turned 18, just days before the attack.

Just days before that, 10 Black people at a grocery store in Buffalo, N.Y. Federal authorities are investigating the mass shooting as a hate crime.

Vice President Kamala Harris on Saturday visited Buffalo, of an 86-year-old who was killed in the attack.

On Sunday, President Biden visited Uvalde, where he mourned with the families of those killed. As he left a church service, someone shouted “do something” at him — to which he replied: “We will.”

During a Memorial Day service in Arlington on Monday, the president added: “I think things have gotten so bad that everybody’s getting more rational, at least that’s my hope.”