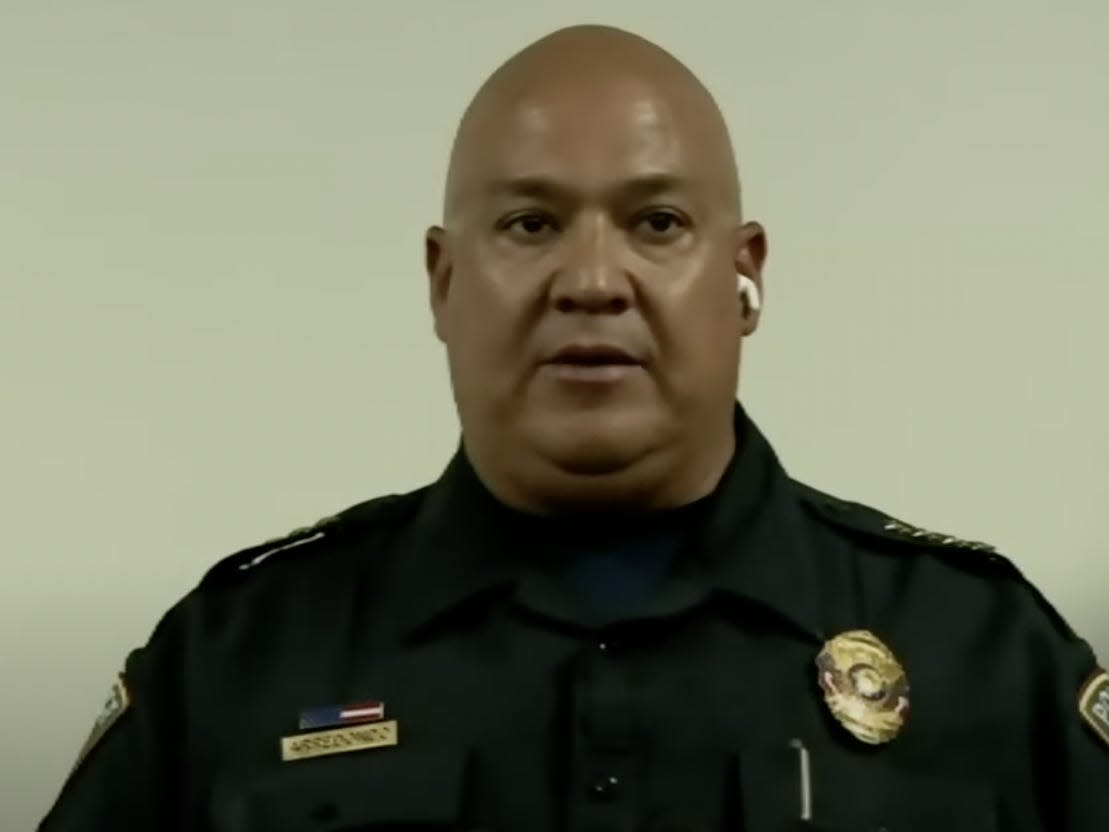 Arredondo was elected to the Uvalde City Council three weeks ago, earning nearly 70% of the vote, according to the Uvalde Leader-News.

Though the Uvalde Police Department has since changed its story about what happened during the shooting at least 12 times, a Friday statement by Director of Texas Department of Public Safety Steven McCraw indicated Arredondo’s orders delayed police response during the incident.

McCraw said Friday that Arredondo, who oversees the six-officer police force in eight schools as the Chief of Police for the Uvalde Consolidated Independent School District, believed the gunman had “barricaded” himself in a classroom and “there were no more children at risk,” and ordered officers not to engage the suspect.

Meanwhile, the gunman continued firing on a 4th grade classroom, ultimately killing two teachers and 19 students and wounding 17 others.

“Of course it was not the right decision,” McCraw added. “It was the wrong decision. There is no excuse for that.”