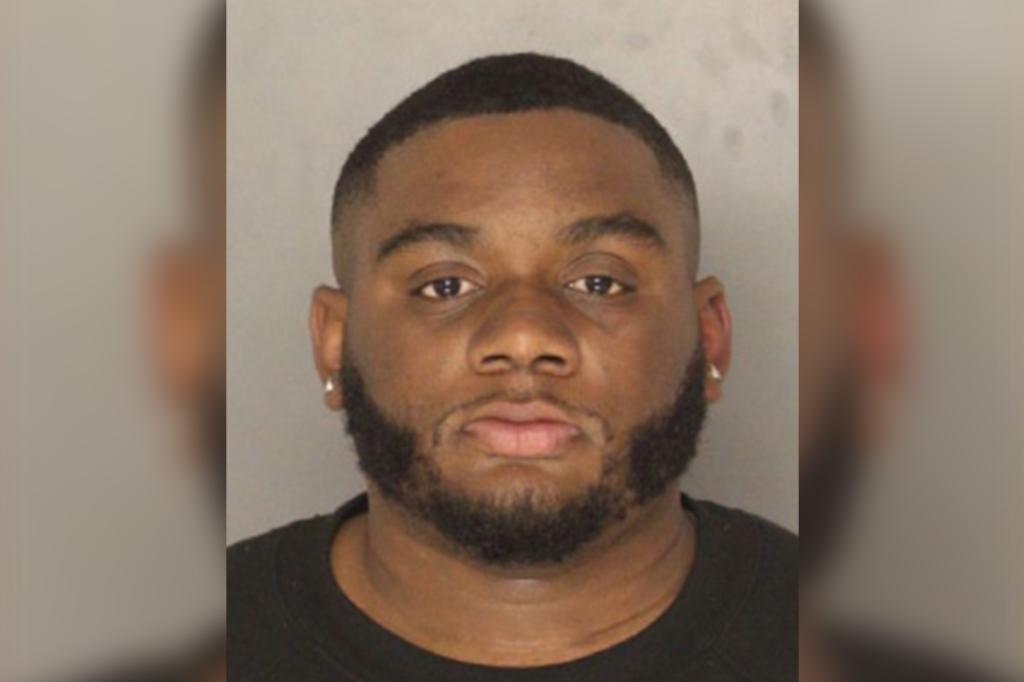 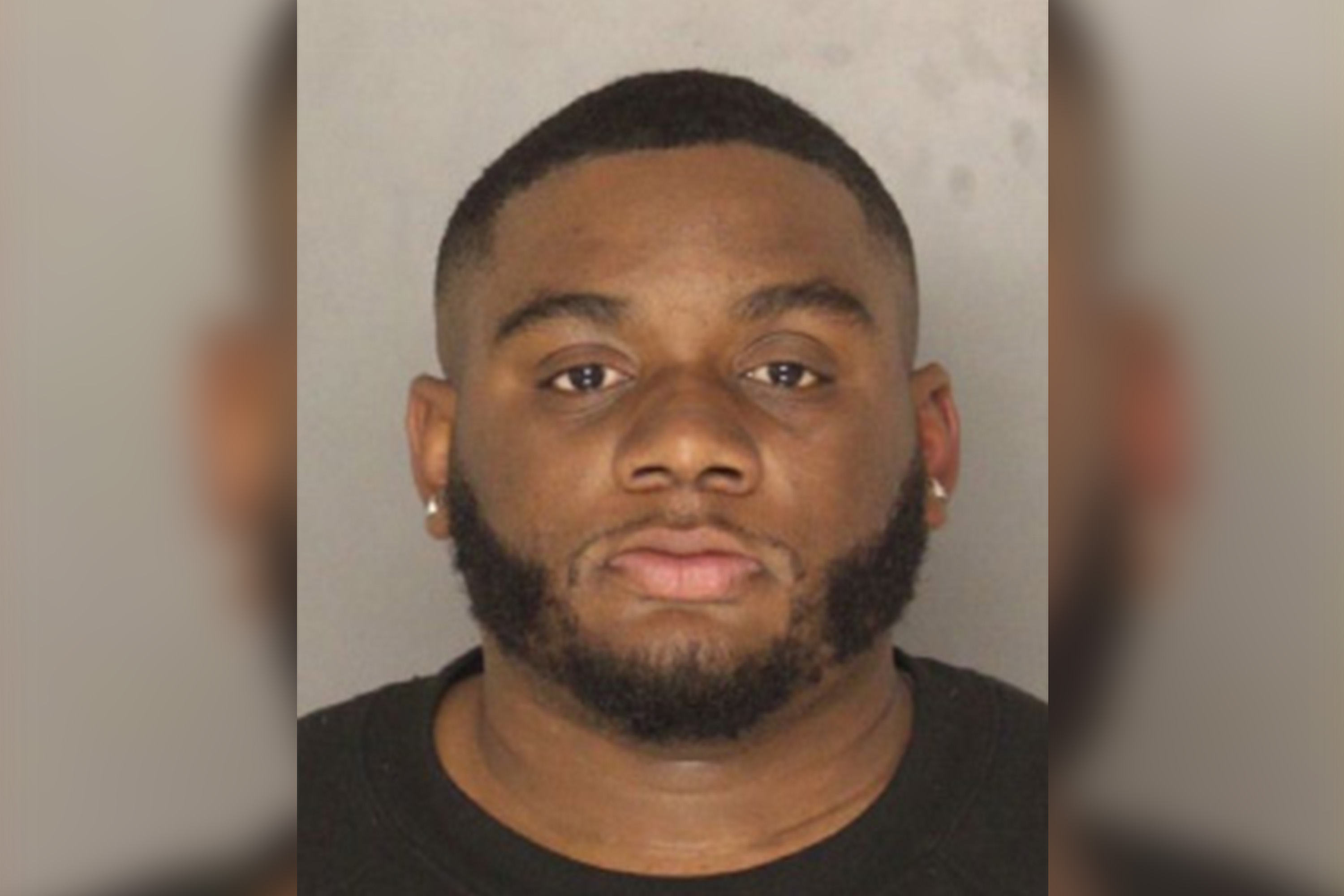 Pittsburgh police arrested a man on Monday in connection with a drive-by shooting that left an 18-month-old child dead over Memorial Day weekend.

Londell Falconer, 26, is facing charges of homicide and criminal conspiracy in connection with the little boy’s death.

Police were originally called to the scene on the 100 block of Fourth Avenue shortly before 3:00 p.m. and located the child, De’Avry Thomas, inside the vehicle suffering from gunshot wounds.

The vehicle in the drive-by shooting, a Jeep Compass, was found abandoned nearby, and police discovered Falconer’s fingerprints on the car’s license plate and a discarded Red Bull can, according to the Pittsburgh Post-Gazette.

About 13 hours after the incident, police were notified that Falconer was seeking treatment at a hospital for an unrelated shooting, according to the local newspaper. Falconer was taken to police headquarters for questioning and allegedly admitted to driving the vehicle involved in the shooting.