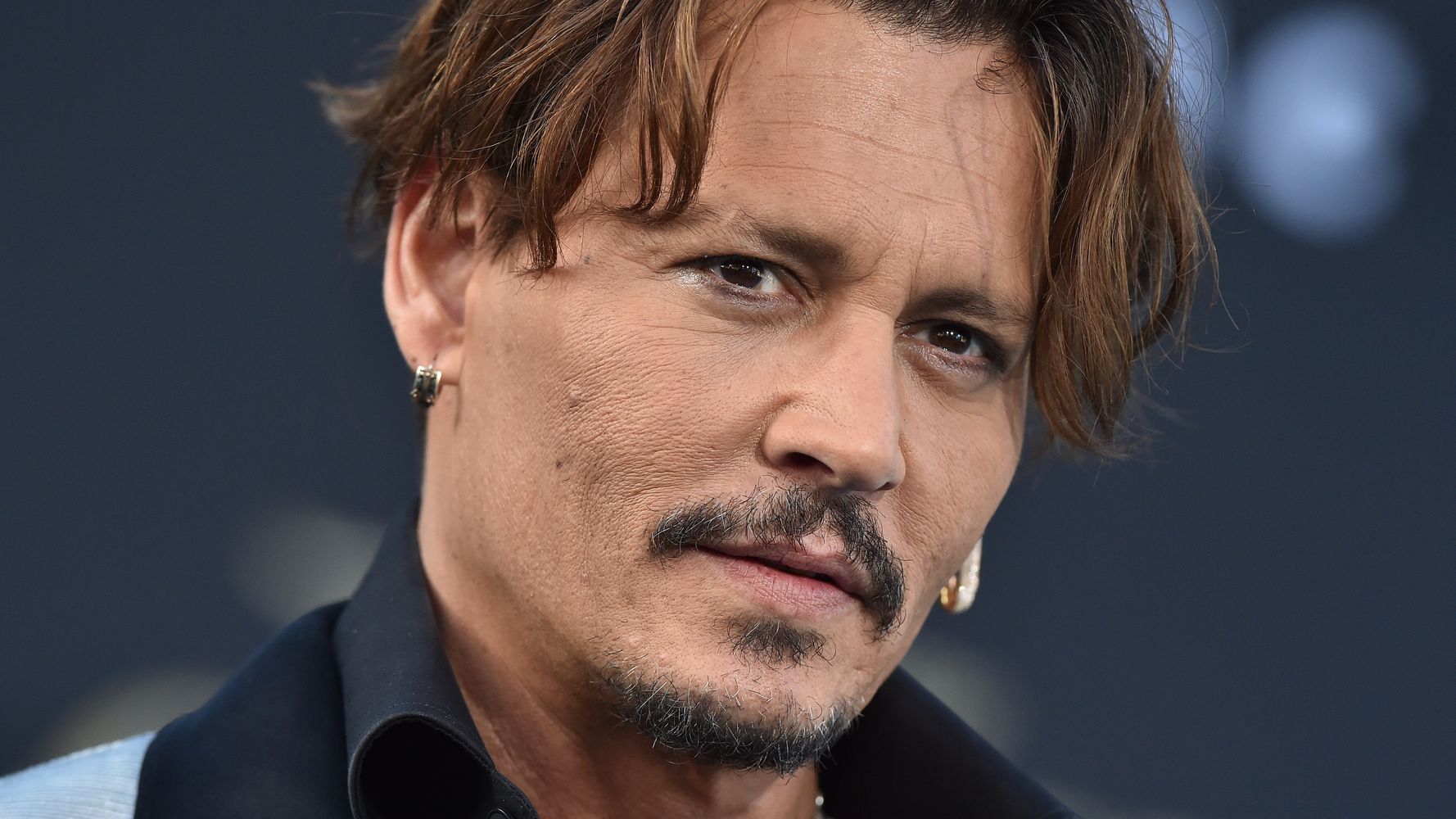 The rum and presumably Jack Sparrow will be gone when the next “Pirates of the Caribbean” film sets sail for theaters.

Producer Jerry Bruckheimer, who’s steered the franchise into a multibillion-dollar earner for Disney with Johnny Depp at the center, recently addressed the controversial actor’s future amid his ongoing $50 million defamation trial against ex-wife Amber Heard.

When asked whether Depp might ever return to his role as the legendary swashbuckler in a recent interview with The Sunday Times, Bruckheimer said, “Not at this point. The future is yet to be decided.”

Instead, Bruckheimer and company are in talks with Margot Robbie to star in a separate project based in the same universe with the producer teasing, “We are developing two ‘Pirates’ scripts — one with her, one without.”

Depp — who starred as Sparrow in five “Pirates of the Caribbean” films, with the most recent installment, “Dead Men Tell No Tales,” arriving in 2017 — has said that Heard’s allegations of abuse against him ruined his career.

The “Aquaman” star has accused the actor of physically and sexually assaulting her on multiple occasions during their brief marriage, which she alluded to in a 2018 Washington Post op-ed that’s now at the center of the former couple’s trial. Depp, meanwhile, has also claimed he was the victim of spousal abuse. Both have denied each other’s claims.

In court earlier this month, Depp testified that days after Heard published the piece Disney effectively “cut ties” with him, per Variety. His agent also claimed in court that the actor lost out on a $22.5 million payday for a potential sixth installment of the “Pirates” franchise.

But Depp has previously stated that he would never play Sparrow again.

In an exchange with the actor, Heard’s attorney asked whether it was true that “nothing on this earth would get you to go back and work” with Disney on a new film in the franchise, according to Variety.

“That is true,” Depp replied, seemingly putting the nail in the coffin for his future with the franchise.

As for Robbie’s “Pirates” film, the female-fronted project is reportedly a “wholly original story with new characters,” according to The Hollywood Reporter. Bruckheimer is once again set to produce the film with a script from “Birds of Prey” scribe Christina Hodson.