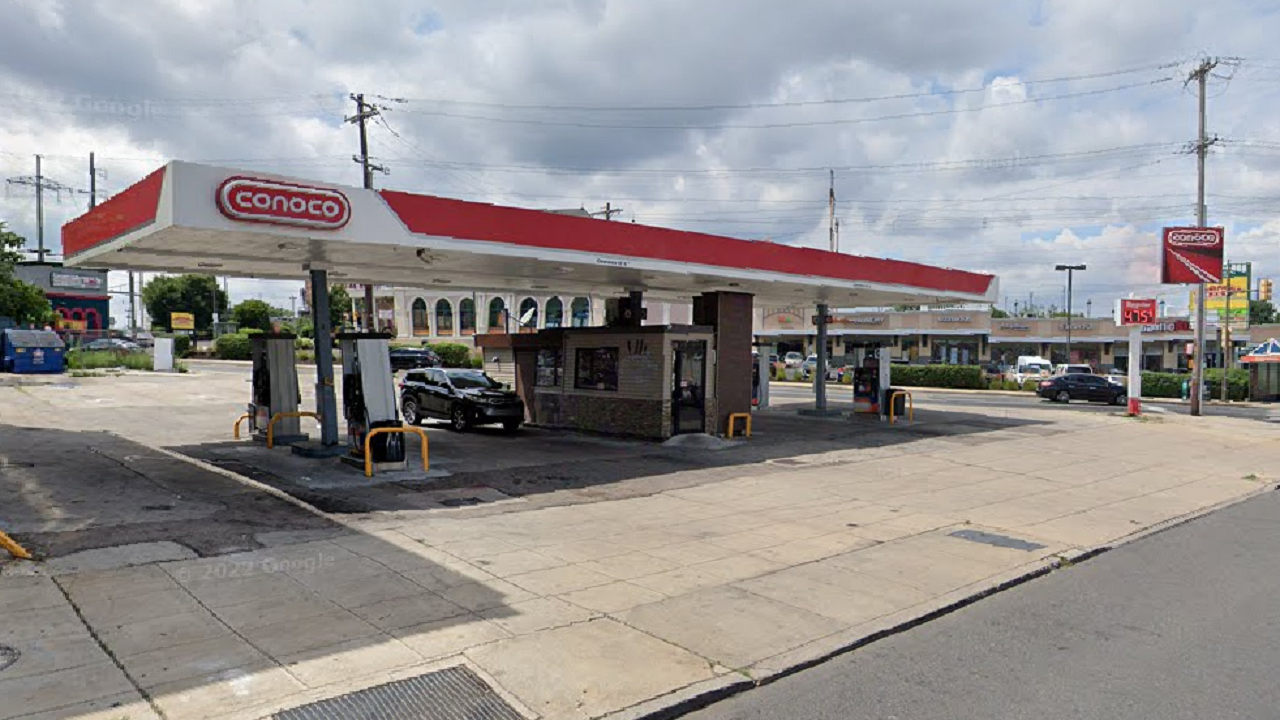 A 38-year-old man has been found shot dead in the passenger seat of a vehicle in North Philadelphia in an attack that also left a 14-year-old wounded, police say.

The scene, which responding officers described as “gruesome,” was discovered Tuesday morning in the parking lot of a Conoco gas station, according to Fox29 Philadelphia.

Police said in a statement to Fox News Digital that investigators found Dysaun Kershaw “in the front passenger seat of a silver Nissan Altima suffering from multiple gunshot wounds to [the] head and torso.”

The gas station in North Philadelphia where the shooting victims were discovered.
(Google Maps)

He was pronounced dead at the scene while a 14-year-old male who was in the back seat of the car suffered a gunshot wound to the shoulder, police added.

As of Wednesday, there have been no arrests and homicide detectives continue to investigate the shooting.

PHILADELPHIA ARMED ROBBERY SUSPECT SHOT BY VICTIM WITH HIS OWN GUN: REPORT

Officers from the Philadelphia Police Department described the scene as “gruesome,” according to Fox29 Philadelphia.
(iStock)

Officers that spoke to Fox 29 Philadelphia said two masked men fired several shots into the car after a woman inside it went into the gas station’s store.

Another child who was inside the car was not injured, they added.

But a Philadelphia Police Department spokesperson could not confirm that information Wednesday morning when contacted by Fox News Digital.