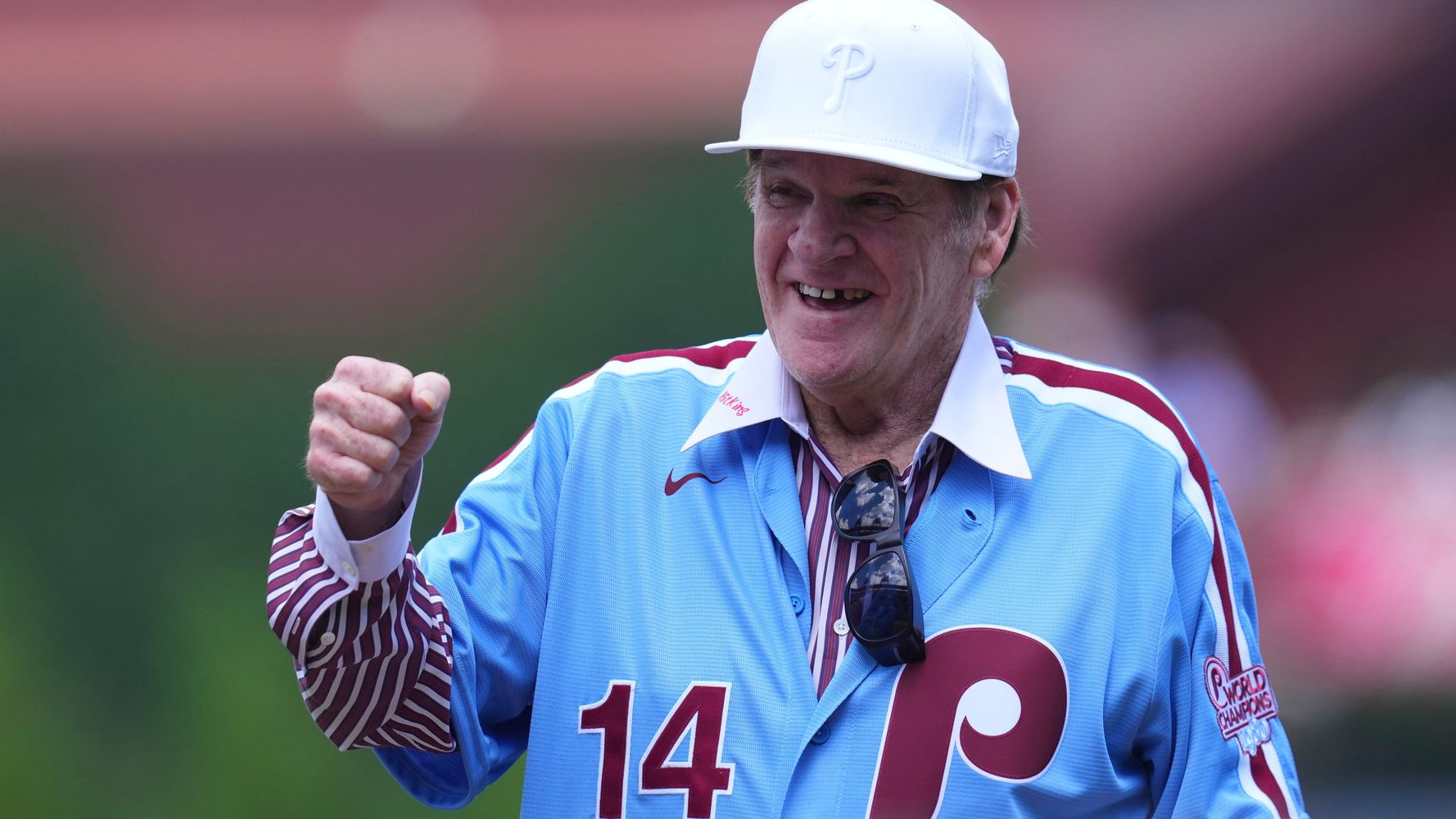 Pete Rose didn’t want to discuss allegations that he had sex with a teenager, but it was how the ex-baseball star dismissed the query that earned him headlines on Sunday.

Rose, MLB’s all-time hits leader, was honored with other members of the Philadelphia Phillies’ 1980 World Series team at Citizens Bank Park. He was asked by a female reporter for The Philadelphia Inquirer if his presence “sends a negative message to women, given allegations that surfaced in 2017 that he had a sexual relationship with an underage female in the 1970s.”

“No, I’m not here to talk about that,” Rose told the Inquirer’s Alex Coffey. “Sorry about that. It was 55 years ago, babe.”

Rose, 81, already banned from MLB for betting on games, had his legacy further tarnished when court testimony surfaced in 2017 by a woman identified as “Jane Doe,” who accused him of starting a sexual relationship with her before her 16th birthday in the early 1970s. She claimed that Rose, then a star for the Cincinnati Reds and a married father of two, also met her outside of Ohio for sex.

Rose said in court documents that he thought she was 16 at the time. He could not be charged with statutory rape because the statute of limitations had expired, the Inquirer noted.

The Phillies canceled plans to honor him after the claim came to light, The Associated Press noted, so Sunday marked his first on-field appearance at Citizens Bank Park.

Rose’s exchange with Coffey took another awkward turn. She wrote that Rose later asked if he’d offended her. “Will you forgive me if I sign 1,000 baseballs for you?” before adding “sorry,” according to Coffey.