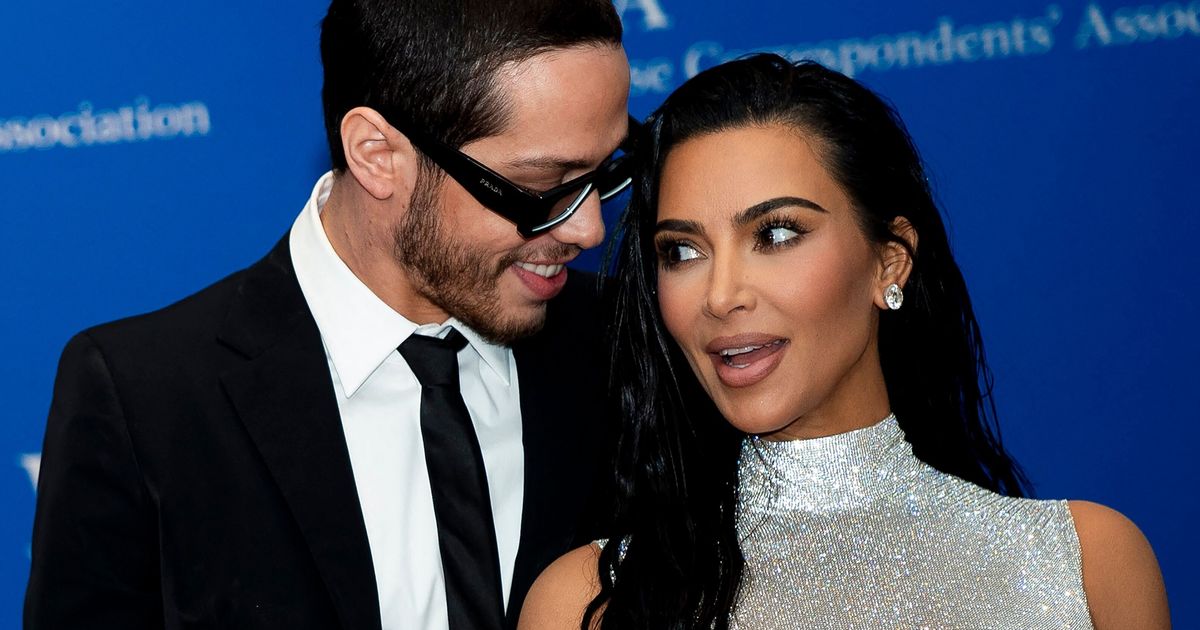 Somewhere out there is the Pete Davidson cut of the new trailer for the second season of Hulu’s “The Kardashians,” which was surely meant to chronicle Kim Kardashian’s romance with the comedian.

But the clip released Monday on the heels of the couple’s unexpected split earlier this month contains nary a mention of the “Saturday Night Live” alum, who was very much in Kardashian’s life during the filming for the upcoming batch of episodes.

We even see glimpses of events Kardashian attended with Davidson on her arm, including the Met Gala, where she controversially donned a dress once worn by Marilyn Monroe.

“Honey, I’m the Marilyn and the Jackie,” she remarks during a fitting.

The Skims founder, who first sparked a romance with Davidson last fall, described her current chapter as a “season of independence” in the clip, adding, “I really feel like I found my personal confidence.”

Presumably that means apart from Davidson, who was notably featured in the first teaser for the upcoming season released in July that promised to go deep on their romance.

Distracting us all from the Davidson-sized hole in the trailer are the other controversies swirling around the famous family, including the backlash to Kardashian’s comments about women’s work ethic.

“No one sympathizes with you,” Khloe Kardashian, neatly summarizing our collective feelings, tells her sister.

“I’m mortified, and I do understand why people were upset,” Kim admits.

Naturally, however, the attention soon switches to Khloe, who recently welcomed a son with ex Tristan Thompson via surrogate after the basketball star’s latest cheating scandal.

“Going through what I went through was incredibly hard,” she says. “I just feel that I’m a fish in a fish bowl.”

We also see flashes of Kourtney Kardashian planning her upcoming nuptials with Blink-182 drummer Travis Barker and a growing rift between sisters Kendall and Kylie Jenner, as the latter prepares to give birth to her second child with rapper Travis Scott.

“Cameras return to capture the ever-changing lives of Kris, Kourtney, Kim, Khloé, Kendall and Kylie,” the synopsis for the season reads. “The family welcomes viewers back to stand with them through their biggest triumphs and struggles. From fiery romances and life changing milestones to unimaginable successes. The family bond remains unbreakable as they navigate their public and private lives for the world to see.”

Watch the trailer for “The Kardashians” below.