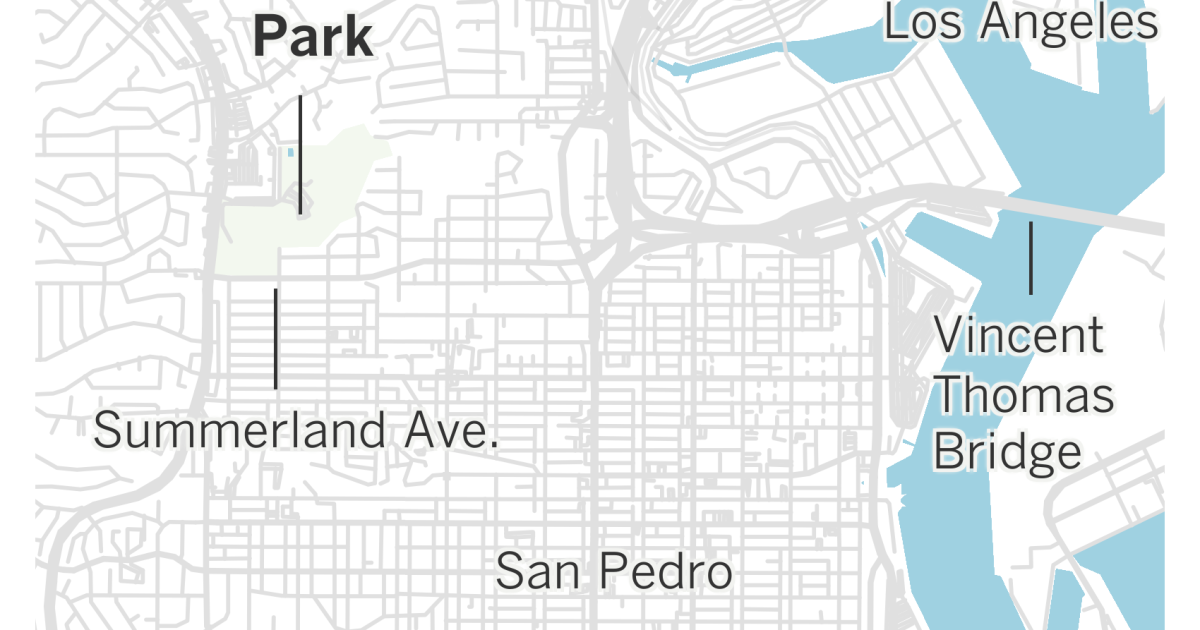 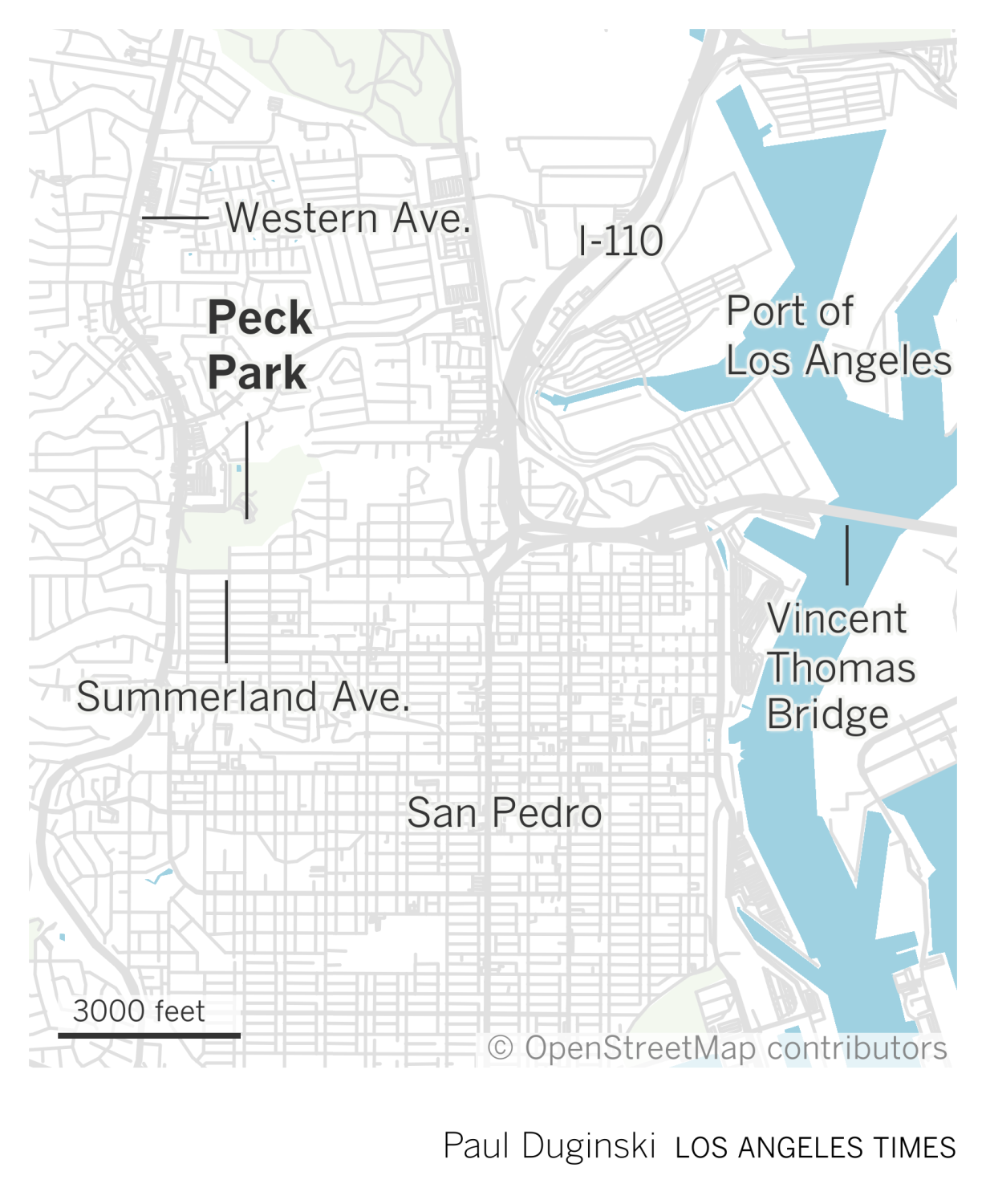 At least seven people were injured after gunfire erupted Sunday afternoon at or near a car show in San Pedro’s Peck Park, authorities said.

Further details about their ages and the nature of their injuries has not been confirmed, the LAFD said in an alert Sunday afternoon.

The Los Angeles Police Department declared a citywide tactical alert because of the large number of officers sent to the scene.