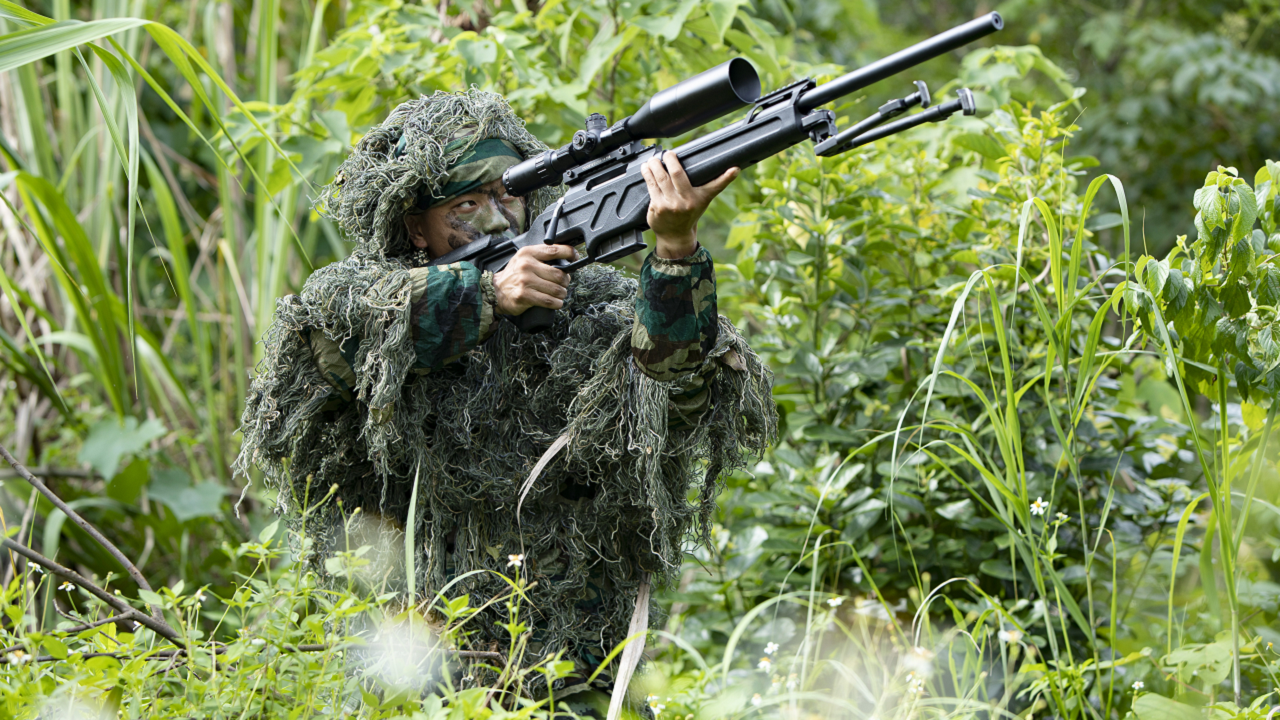 A top Air Force official is warning that China is now getting its hands on new military equipment “five to six times” faster than the U.S., a report says.

Deputy Assistant Secretary of the Air Force for Acquisition Maj. Gen. Cameron Holt made the remark during a speech in San Diego in June, according to The Drive.

“In purchasing power parity, they spend about one dollar to our 20 dollars to get to the same capability,” Holt was quoted as saying. “We are going to lose if we can’t figure out how to drop the cost and increase the speed in our defense supply chains.”

The Air Force says Holt is “responsible for all aspects of contracting relating to the acquisition of weapon systems, logistics, and operational support for the Air Force and provides contingency contracting support to the geographic combatant commanders.”

China’s third aircraft carrier, the Fujian, named after Fujian Province, is seen during a launching ceremony in Shanghai on June 17.
(Photo by Li Tang/VCG via Getty Images)

“They have a larger Navy than we do, and they are making great strides in their military capabilities to keep us out of the Pacific region,” Holt said.