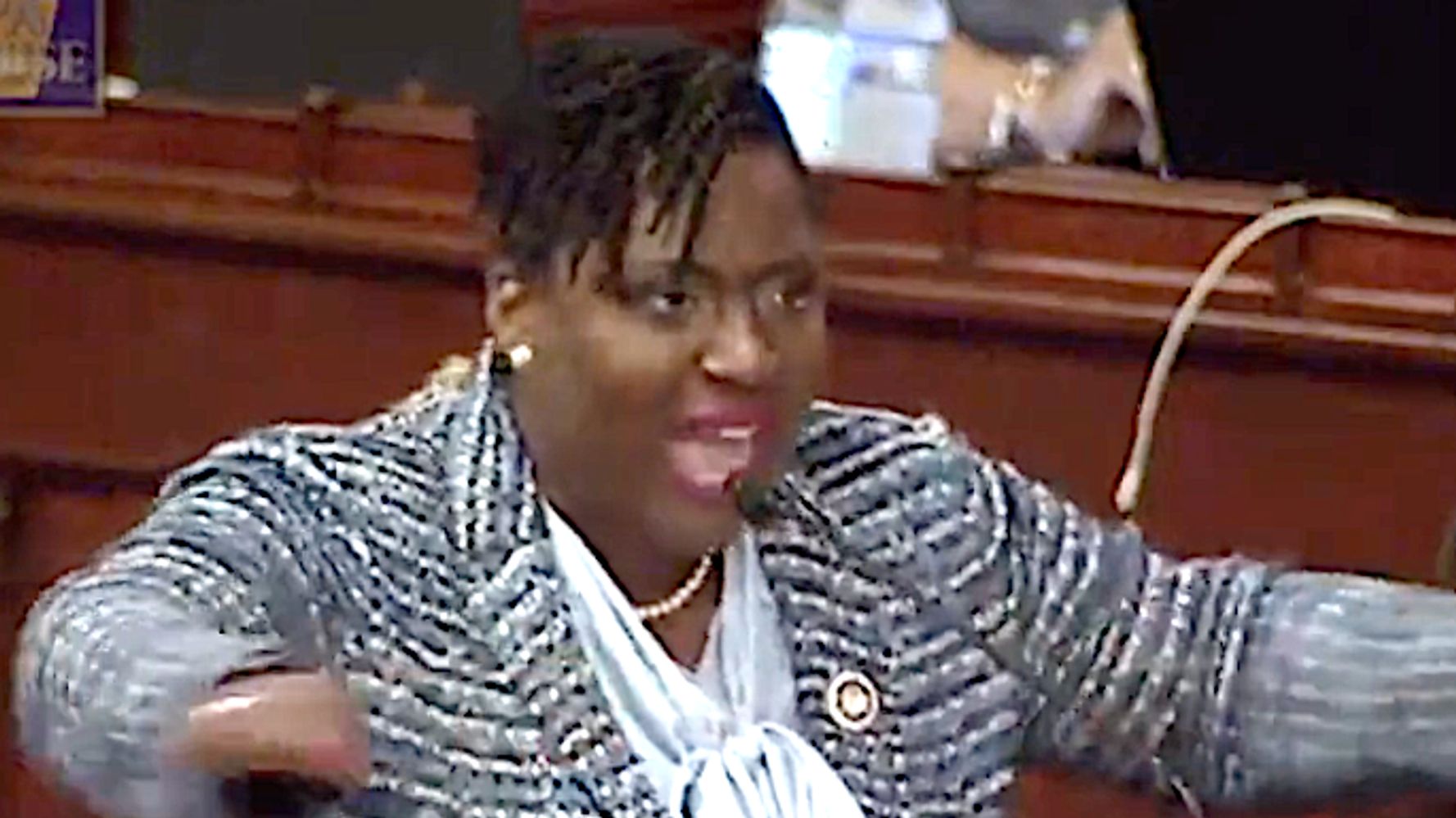 Pennsylvania’s Democratic House Minority Leader Rep. Joanna McClinton let loose on fellow lawmakers for betraying women on their reproductive rights — then working to rig the game to make it harder than ever to vote them out of office.

“We’re talking about half the population not being able to make decisions when not even half of this body has a uterus,” she said in a furious address Friday to her colleagues. She warned that failing to protect the reproductive rights and health of women will result in “women dying.”

McClinton also lashed a GOP-backed state constitutional amendment she charged was meant to make it harder to vote.

The Pennsylvania Senate on Friday approved a proposal — which was later also supported in a House vote — to add language to the state Constitution stating explicitly that the document does not guarantee any rights relating to abortion or public funding of abortions.

The proposed constitutional amendments might not be put to voters until 2024.

By Saturday McClinton’s dramatic speech on Twitter had nearly 2 million views, and she had countless new supporters.