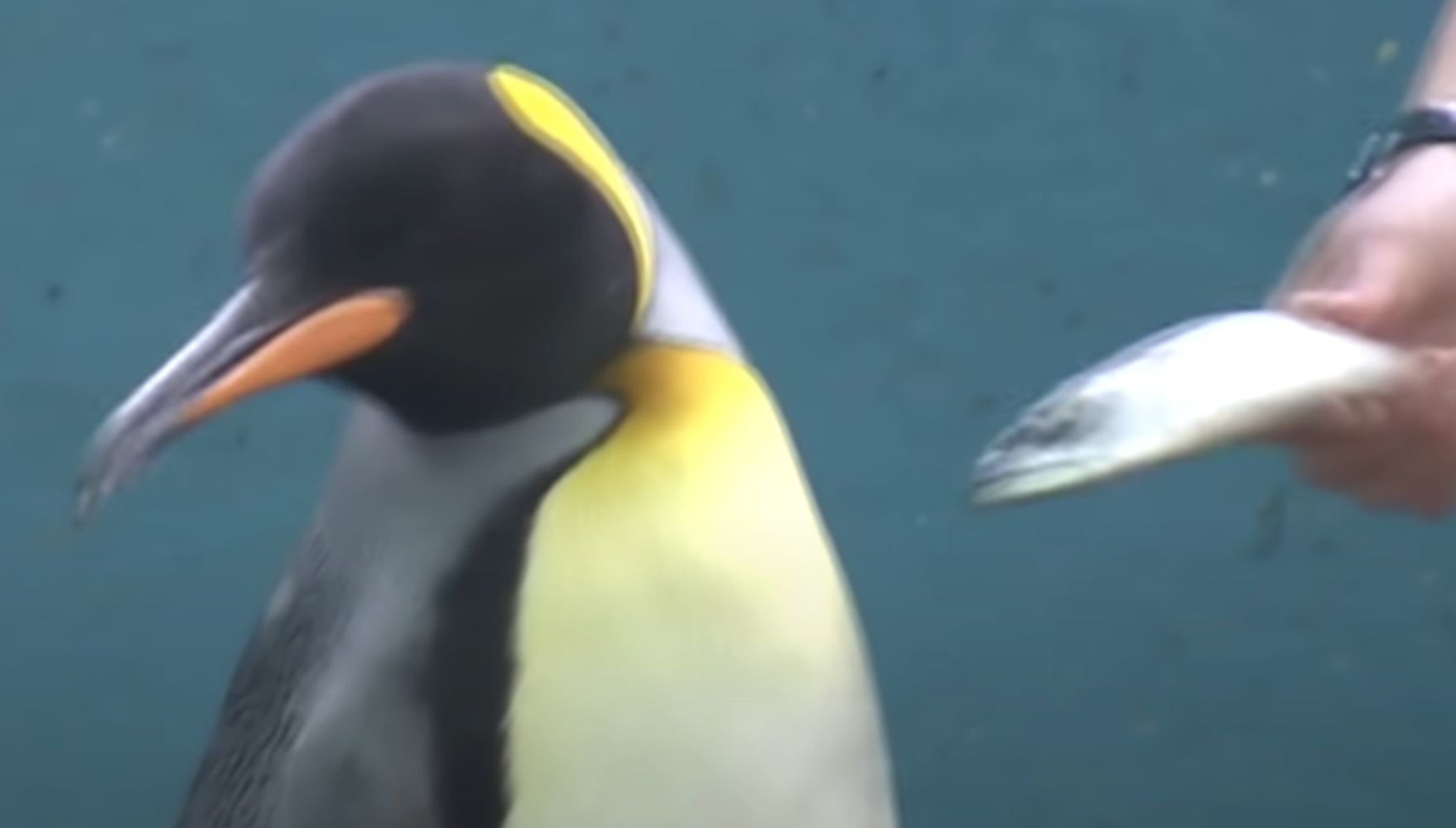 Penguins at an aquarium in Japan are giving an icy reception to the cheaper fish that’s shown up on the menu in the face of rising costs.

Hakone-en Aquarium in the country’s Kanagawa prefecture has typically fed its penguins and otters Japanese horse mackerel, but has started switching some of it out for a cheaper kind of mackerel.

And the animals aren’t impressed.

“[The penguins] take it into their mouths at first, but then they decide they don’t like it and drop it,” aquarium head Hiroki Shimamoto told Agence France-Presse, adding that the otters have also been rejecting the cheap stuff.

A Japanese-language news segment from this week included video of the animals making their feelings clear.

AFP attributed the rising cost of horse mackerel to general inflation and a recent low catch yield. The aquarium first started supplementing the animals’ meals with lower-priced mackerel in May, but the cheaper fish is becoming a greater portion of their diets as costs continue to rise, Shimamoto told Vice World News.

The hold-outs, however, may find that their hunger-striking was worth it.

“For the ones who refuse to eat the new fish, we just give them what they used to eat,” Shimamoto told Vice.

Meanwhile, the picky penguins have found plenty of new fans on Twitter, especially after CNN’s Jake Kwon shared a screenshot of one particularly disdainful bird turning away from a fish.