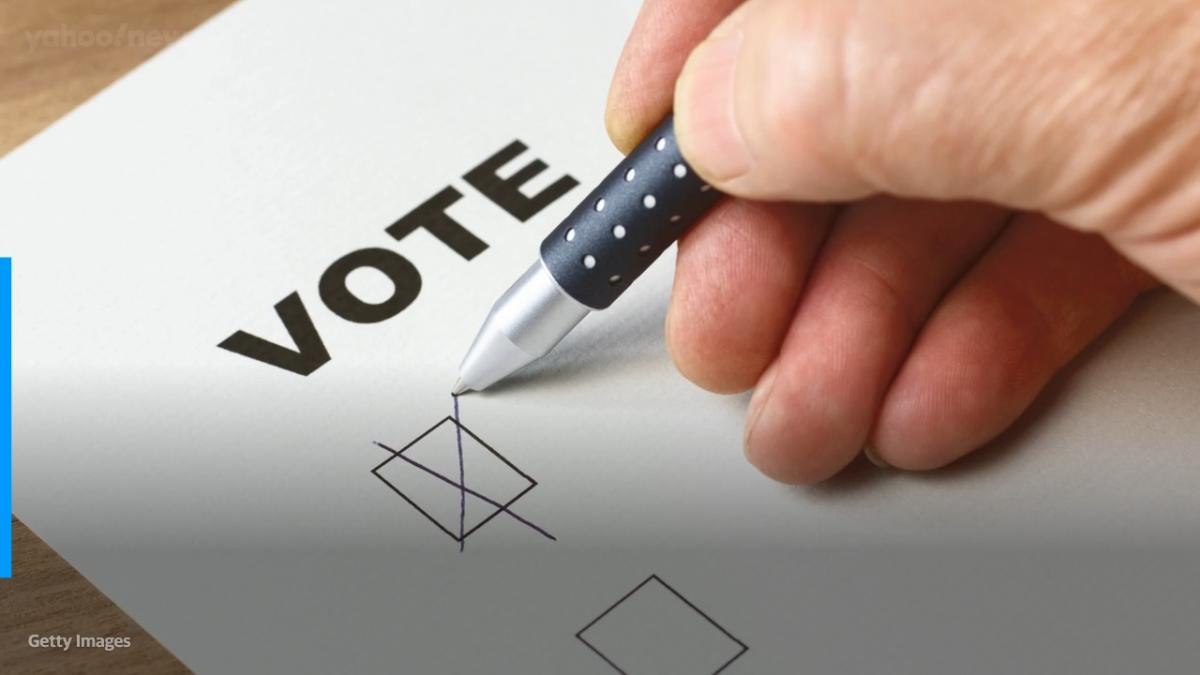 Kent Nishimura/Los Angeles Times via GettyConservative media personality Tudor Dixon won the Republican nomination for governor in Michigan, the AP reported, teeing up a battle with incumbent Gov. Gretchen Whitmer (D) this November that is sure to be contentious.Dixon, who originally worked in the steel industry before creating a conservative news program for children, was well-established as one of the leading competitors in the GOP primary and won former President Trump’s endorsement last week