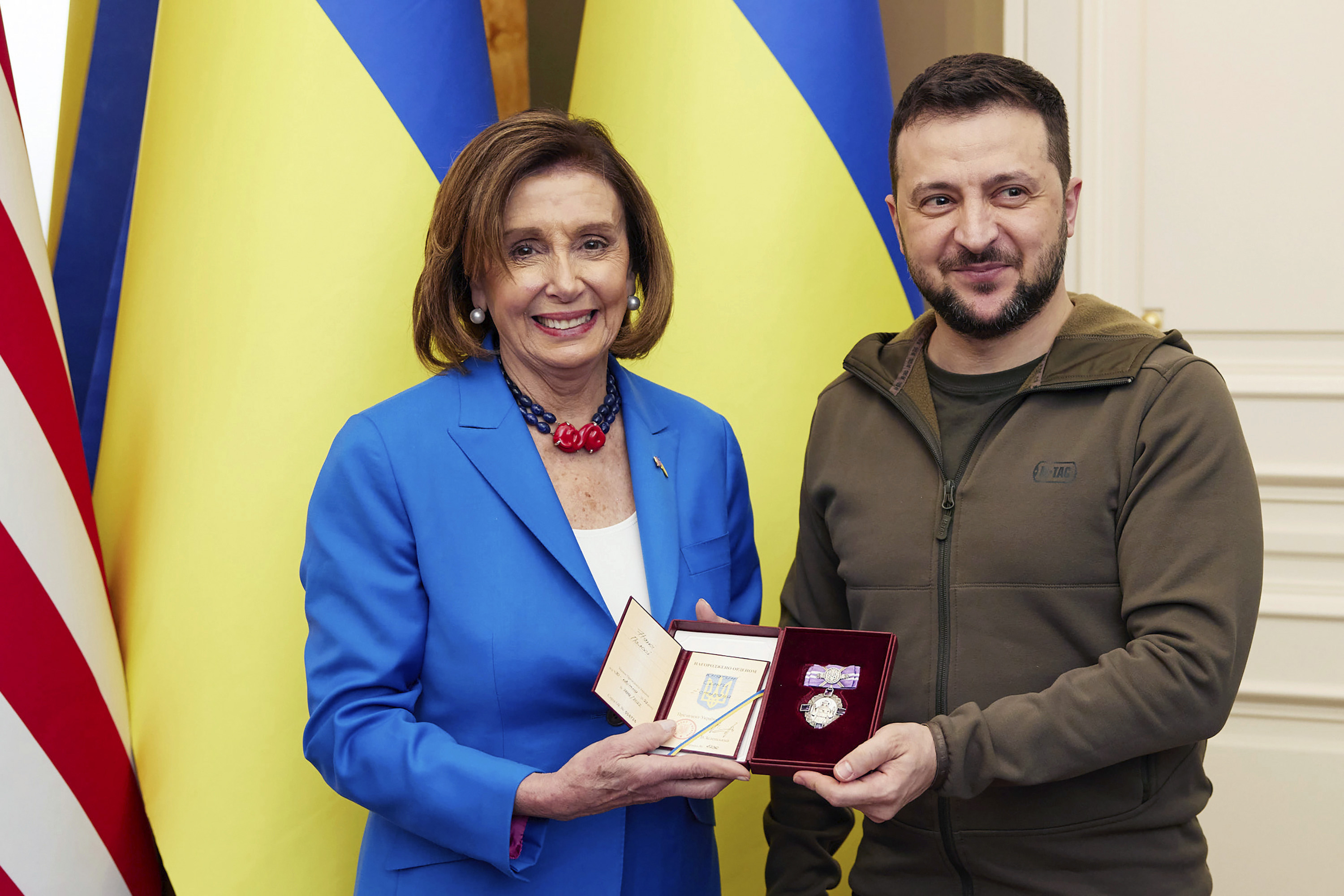 Some civilians have been evacuated from the Azovstal steel works in Mariupol after a ceasefire was introduced, according to a commander in the Azov Regiment, one of the Ukrainian soldiers trapped at the plant.

Capt. Svyatoslav Palamar, the deputy commander of the Azov Regiment, said the ceasefire, which was supposed to begin at 6 a.m. local time, ended up starting at 11 a.m. local time.

“As of now, it’s the truth, both sides follow the ceasefire regime,” he said.

“We have brought 20 civilians to the agreed meeting point, whom we’ve managed to rescue from under the rubble. These are women and children. We hope these people will go the agreed destination, which is Zaporizhzhia, the territory controlled by Ukraine,” Palamar said.

“As of now, the rescue operation is ongoing, conducted by the servicemen of Azov – we rescue the civilians from under the rubble,” he added.

“These are women, children and the elderly,” he said in a video message on the regiment’s Telegram channel.

“We hope that this process will be further extended and we will successfully evacuate all civilians,” he said.

“As for the wounded — those people who require urgent medical care — it is unclear to us why they are not being evacuated and their evacuation to the territory controlled by Ukraine is not being discussed,” he added.
“I emphasize that we ask to guarantee the evacuation not just for civilians but also for our wounded servicemen who require medical care.”

TASS, Russia’s state news agency, said earlier Saturday that a group of civilians left the steel plant. A correspondent on the scene told TASS that a total of 25 people came out, including six children under the age of 14. CNN cannot independently verify the TASS reporting.

There are thought to be hundreds of people inside the steel complex, including dozens injured during an intense Russian bombardment over the past several weeks. The latest satellite images of the plant show that many of its buildings have been reduced to ruins.

The defenders of the Azovstal plant said that attacks on Wednesday night had hit the makeshift hospital inside the complex, greatly adding to the number of injured.

Here’s what a part of the plant looked like approximately six weeks ago: