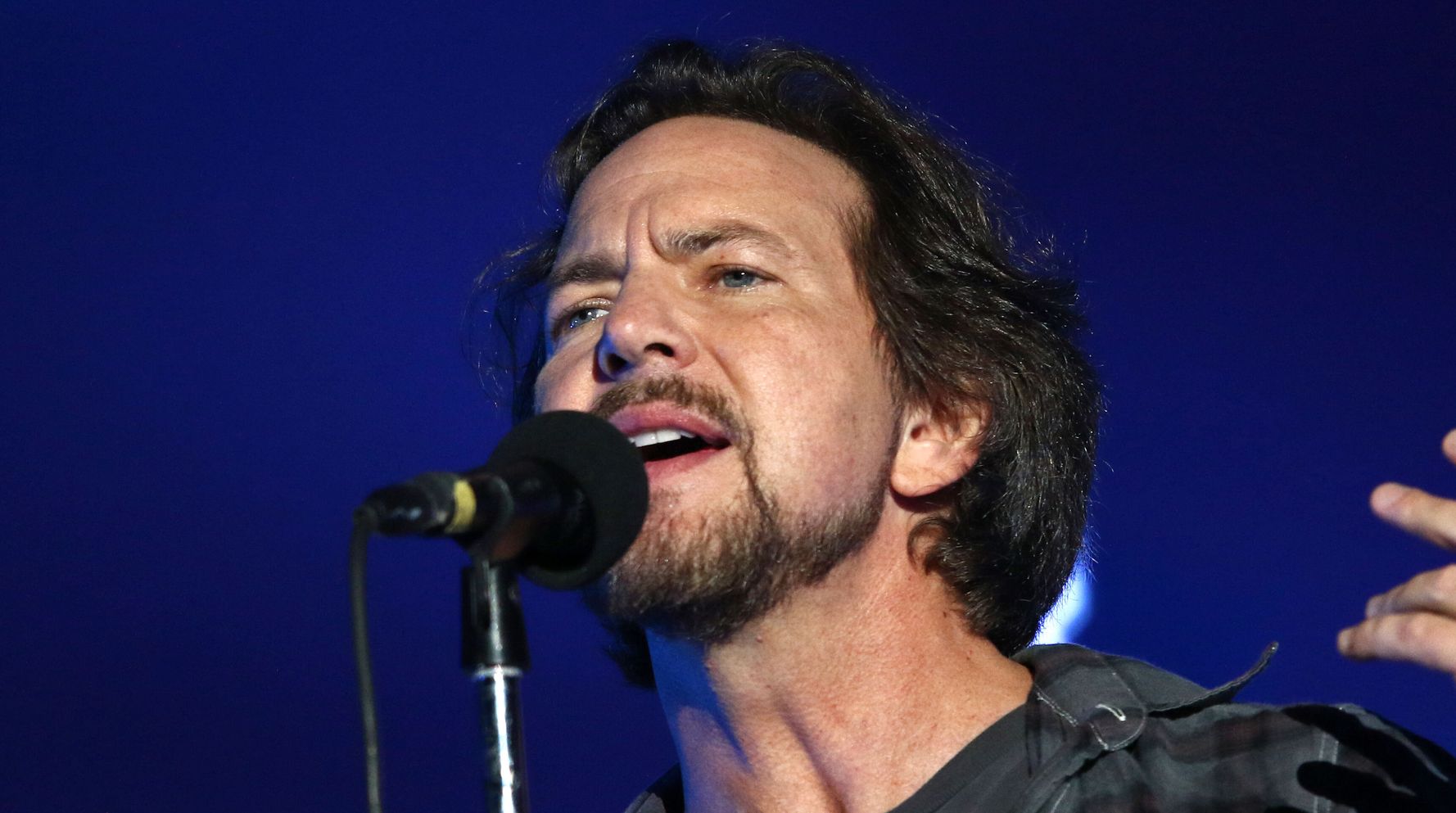 Rock and Roll Hall of Famers Pearl Jam had to pull out of a European show on Wednesday due to the effects of a French wildfire on lead singer Eddie Vedder.

The band wrote on Instagram that its Vienna, Austria, show would be called off after it faced “extreme” circumstances at its Lollapalooza Paris show on July 17.

Officials have fought wildfires in France and Spain amid a scorching heat wave, causing about 14,000 people to evacuate the city of Bordeaux in southwest France, NPR reported.

In Spain, firefighters have worked to stop more than 30 wildfires.

A combination of dust, heat and smoke from the wildfires outside Paris have taken a toll on the band, according to its Instagram, including damaging Vedder’s throat.

“He has seen doctors and treatment but as of yet, his vocal cords have not recovered,” the band wrote.

“This is brutal news and horrible timing…for everyone involved. … As a band, we are deeply sorry and have tried to find options to still play. And Ed wants to play. There’s just no throat available at this time.”

It’s unclear if the band will call off a number of other shows scheduled for this month, including a Friday show in Prague and two shows in Amsterdam early next week.