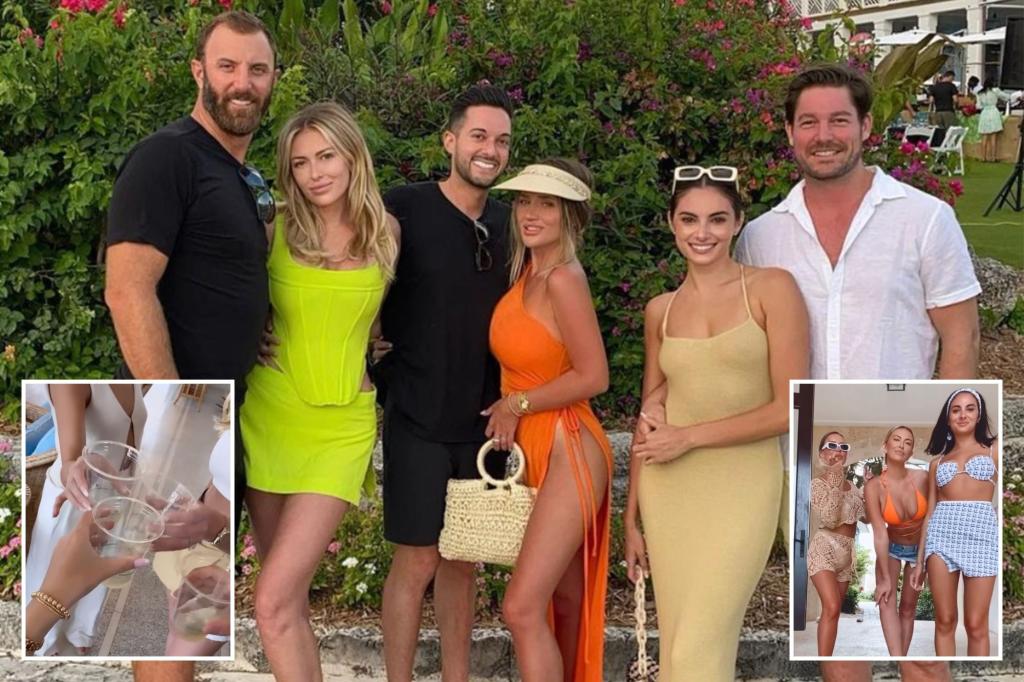 It was clearly a trip to remember.

The trip comes about a month after Gretzky, 33, and Johnson tied the knot at the lavish Blackberry Farm resort in Tennessee, where Melnichenko served as Gretzky’s maid of honor. Forssman, Conover and DeSorbo were also in attendance for the nuptials.

Though Johnson returned to the tournament circuit following his wedding to Gretzky, the 2020 Masters champ found himself at the center of controversy this week over his decision to participate in the first event for the Saudi-backed LIV Golf Invitational Series.

The news of Johnson’s decision has rocked the golf community, given he stated in February that he’s “fully committed” to the PGA Tour, which has threatened players with possible suspensions or banishment as punishment for defecting to LIV events.

Elsewhere, one of Johnson’s most notable sponsors, the RBC (Royal Bank of Canada), has severed ties the two-time major winner, who’s reportedly getting paid $125 million to play in the Saudi League.