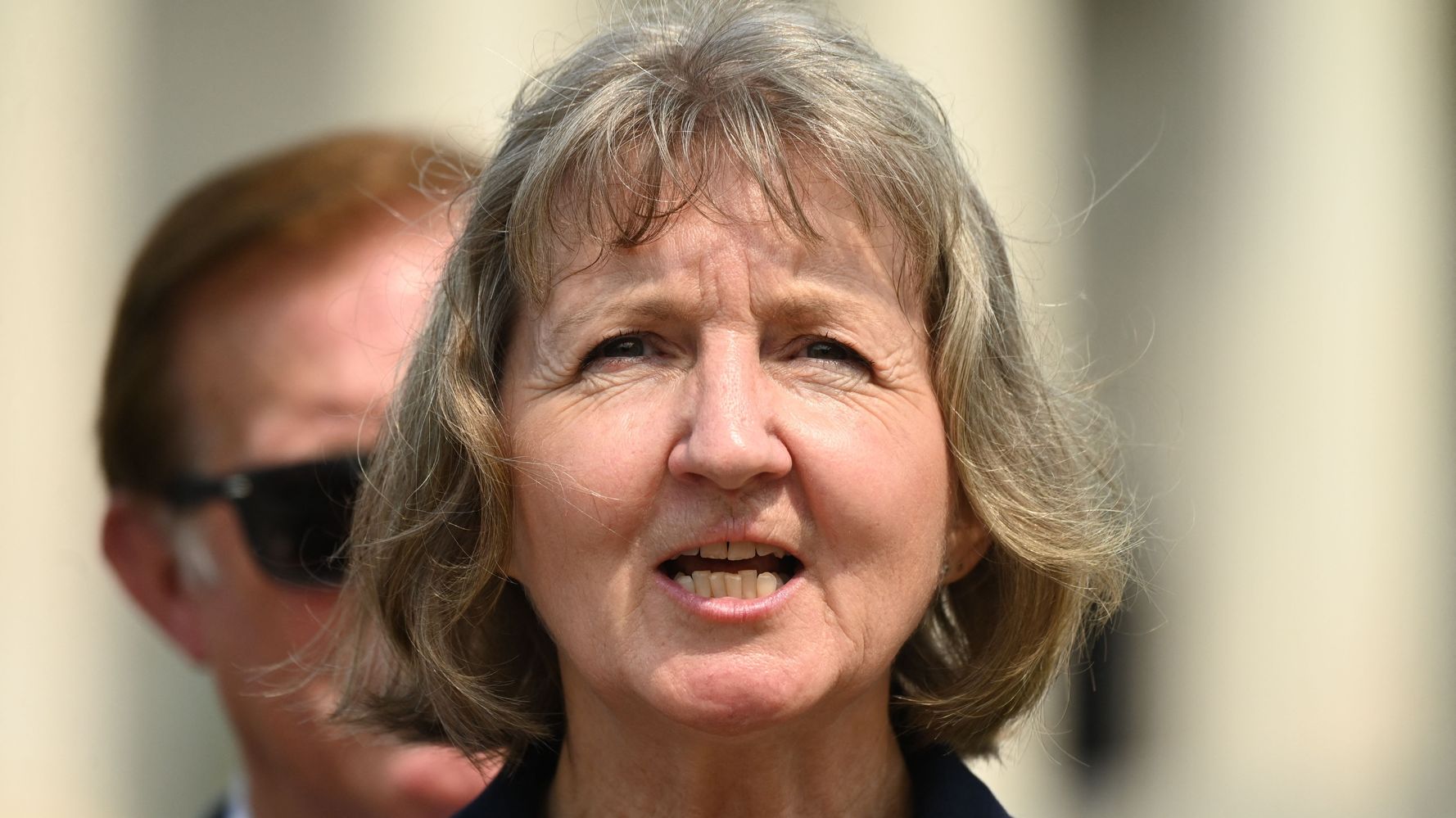 The sister of Paul Whelan, a U.S. Marine veteran imprisoned in Russia, on Wednesday expressed frustration over President Joe Biden calling the wife of WNBA star Brittney Griner, who is also being held in the country, but not making contact with their family.

Elizabeth Whelan retweeted a screenshot of the readout of Biden’s call with Cherelle Griner, the wife of the WNBA star, adding that she was “crushed” the Whelan family still has not received a call from the president.

Whelan was arrested in Moscow in 2018 and was sentenced to 16 years in prison on espionage charges, according to The Associated Press.

“Still looking for that press release saying @POTUS has spoken to anyone in OUR family about #PaulWhelan, wrongfully detained in #Russia for 3.5 years,” Whelan tweeted.

“I am crushed. If he wants to talk about securing Paul’s release, he needs to be talking to the Whelans! What are we to think?!” Whelan continued.

Speaking to CNN’s “The Lead” Wednesday afternoon, Whelan explained she did not “begrudge the Griner family and their supporters.”

“I think our concern is, you know, why the outreach to some families and not others. There are 55-plus families who would like to have that same degree of attention,” Whelan said.

Whelan added that her brother has written to Biden, as well as Donald Trump when he was president, and members of Congress multiple times.

“I was astonished this morning to hear about this call and it did make me wonder: Should we be pushing for a meeting with the president? Is that what it’s going to take to bring my brother home? What I would really like to see is a functioning process that didn’t require that,” Whelan continued.

David Whelan echoed his sister, telling CNN’s “New Day” Thursday he was pleased to hear of the call to Griner but lamented the administration’s “inconsistency.”

“I was thrilled that President Biden and Vice President Harris took the time to speak with Ms. Griner,” Whelan said.

“I think that the frustration to the extent that it is out there is directed towards the inconsistency of how the U.S. government interacts with wrongful detainees’ families,” Whelan added.

Biden spoke to Griner’s wife Wednesday and also sent a letter to Griner herself.

“The President called Cherelle to reassure her that he is working to secure Brittney’s release as soon as possible, as well as the release of Paul Whelan and other U.S. nationals who are wrongfully detained or held hostage in Russia and around the world,” the White House said in a statement. “He also read her a draft of the letter the President is sending to Brittney Griner today.”

Griner reportedly pleaded guilty to drug charges Thursday, but added that she was not intending to act unlawfully, according to The Associated Press.

If convicted, Griner would face 10 years in prison.

While the White House is working on both cases, it is unclear whether the government could cut a deal releasing both Americans at the same time or whether each would be released individually, according to the AP.

Paul Whelan was left out of a prisoner exchange the U.S. made with Russia in April, which led to the release of Trevor Reed, a U.S. Marine veteran.

Reed told CNN’s Jake Tapper he initially thought Whelan was also coming back to the U.S. with him and was disappointed to realize this was not the case.

“The fact is that the United States should have got him out, and we have to get him out at ― at any cost,” Reed said.