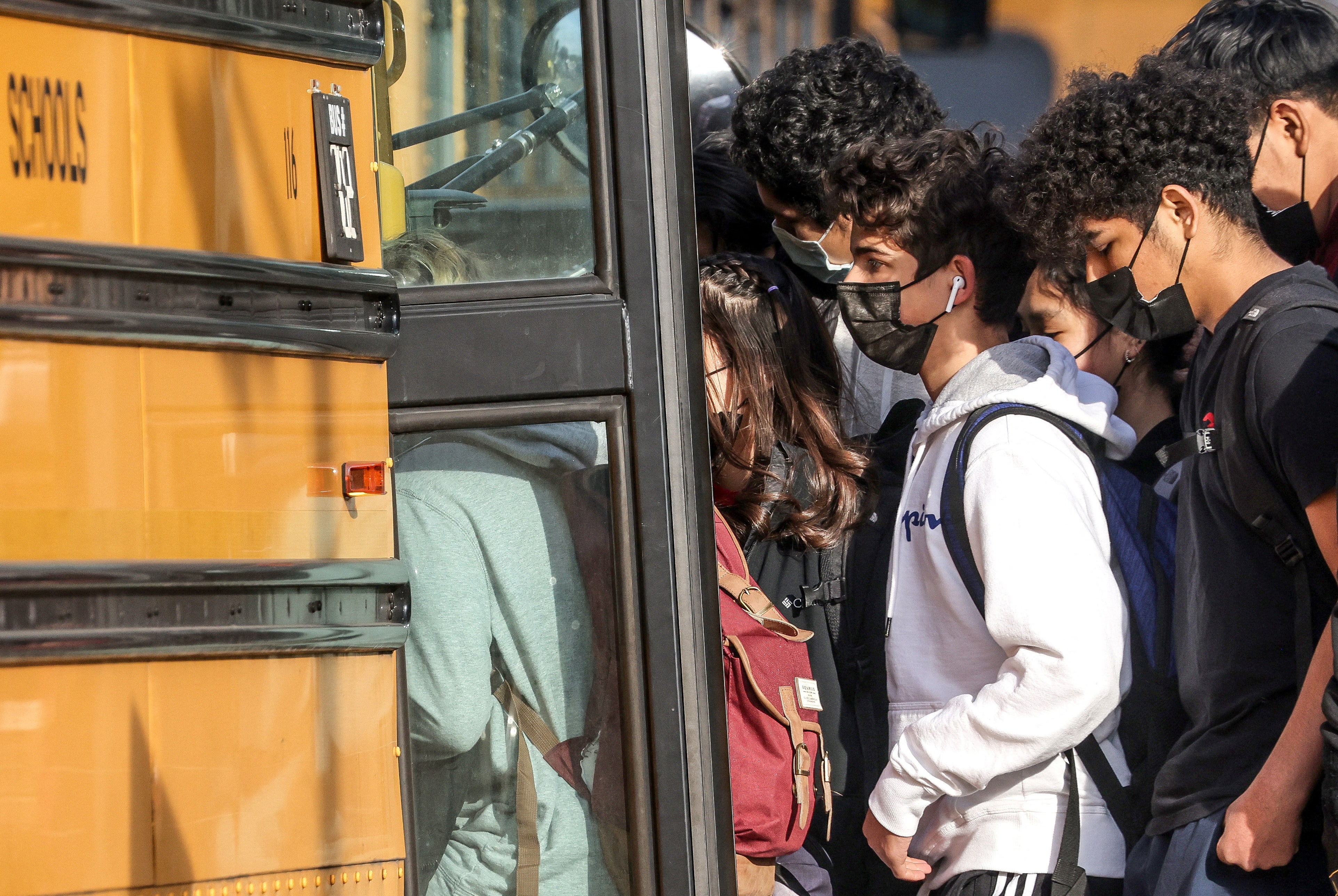 The Paso Robles Joint Unified School District Board in California voted to approve a resolution Tuesday night to reject any mandate that would require the district to replace “traditional gender-specific names.”

“Paso Robles Joint Unified School District will not support any mandate which replaces traditional gender-specific names such as mother and father, Mr. and Mrs., ladies and gentlemen, and boys and girls,” the resolution reads.

The document said that “public debate has created confusion and concern among some parents and staff regarding the use of traditional and gender-specific titles,” adding that “this resolution does not compel speech nor restrict freedom of speech.”

FAIRFAX PARENTS REACT AS BOARD VOTES ON PUNISHMENTS FOR STUDENT ‘MISGENDERING’: ‘COMPELLING THEM TO SPEECH’

The resolution was drafted at the request of a board member in “direct response” to the National Education Association proposing new language such as “birthing parent” for “mother” and “non-birthing parent” for “father,” Paso Robles School Board President Chris Arend told Fox News Digital.

A student holds up a sign against banning CRT holds up a sign as members of the Placentia-Yorba Linda Unified School Board meet in Placentia.
(Photo by Leonard Ortiz/MediaNews Group/Orange County Register via Getty Images)

“Using this contract language, members need not worry about how a Board of Education/solicitor defines ‘maternity leave,’ ‘mother,’ and/or ‘father’; the language is an inclusive reflection of how LGBTQIA+ members build families,” the NEA’s proposed resolution said. The proposal, however, did not come up for a vote at the group’s annual meeting.

“It had nothing to do with pronouns,” Arend told Fox News Digital. “It was very a minimalistic resolution to say we want to allow people to use, ‘ladies and gentlemen.’ We will reject any mandates that try to replace those.”

Arend noted that the majority of the community members who showed up at Tuesday night’s meeting were against the resolution.

“Passing a resolution that supports the use of traditional, gender-specific names and does not also support students who use non-traditional, gender-specific names makes LGBTQ students feel excluded and unsupported,” district parent Liz Tashma said at the meeting, according to the San Luis Obispo Tribune. “The reason that LGBTQ protections are specifically outlined in the law is these groups have historically been marginalized and harassed.”

“This resolution is only acting to be divisive,” Douglas Heumann, an attorney and board member of the Gala Pride and Diversity Center, similarly said. “The only way to treat all persons with respect and dignity would be to use the title and the pronoun requested by that individual.”

“It’s not an attack on anybody,” he said, adding it was an attempt “to protect the freedom of speech. ”

The Paso Robles school board has previously weighed in on controversial topics, including voting to ban parts of critical race theory (CRT) in classrooms last August.

“Critical race theory is a divisive ideology that assigns moral fault to individuals solely on the basis of an individual’s race and, therefore, is itself a racist ideology,” the resolution read.

“I find critical race theory to be just an absolutely disgustingly racist ideology that has been developed with the intention of really driving a wedge between various groups in America, various ethnic groups, and to use that to absolutely ruin our nation,” Arend said in a statement at the time. “Very simple.”

The debate over CRT and gender identity discussions in schools have taken the country by storm in the wake of the COVID-19 pandemic.

In Fairfax, VA., which has served as ground zero for many of these fights, parents recently descended on school board meetings to protest new sex-ed curriculum that would increase punishments for students for “misgendering” their classmates, that is, referring to them by pronouns other than their preferred pronouns. The changes make it possible for students as young as fourth grade to be suspended for “malicious misgendering” or “deadnaming” their peers. “Deadnaming” is a word used to describe the act of referring to someone by a name they used prior to transitioning.

“What’s most concerning to me is the punishments,” Tyler Ohta, founder of Moms for American Values, told Fox News Digital ahead of the vote. “They are talking about potentially giving suspensions to children as young as fourth grade, and these rules will go in place for children all the way as young as kindergarten. So to hold little children culpable, responsible, for someone else’s personal decision, compelling their speech at such a young age. It’s a very dangerous path that we’re going down, and we need to defend our free speech and our religious beliefs.”

This week, a heated discussion over CRT drove hundreds of community members to the mic in Grapevine, Texas, Monday. The Grapevine-Colleyville Independent School District school board ultimately voted to adopt policies that would provide more oversight of library materials, limit discussion of gender identity, require individuals in district schools to only use the bathroom that aligns with their sex assigned at birth, and prohibit the teaching of CRT, the Fort Worth-Star Telegram reported.

Cortney O’Brien is an Editor at Fox News. Twitter: @obrienc2