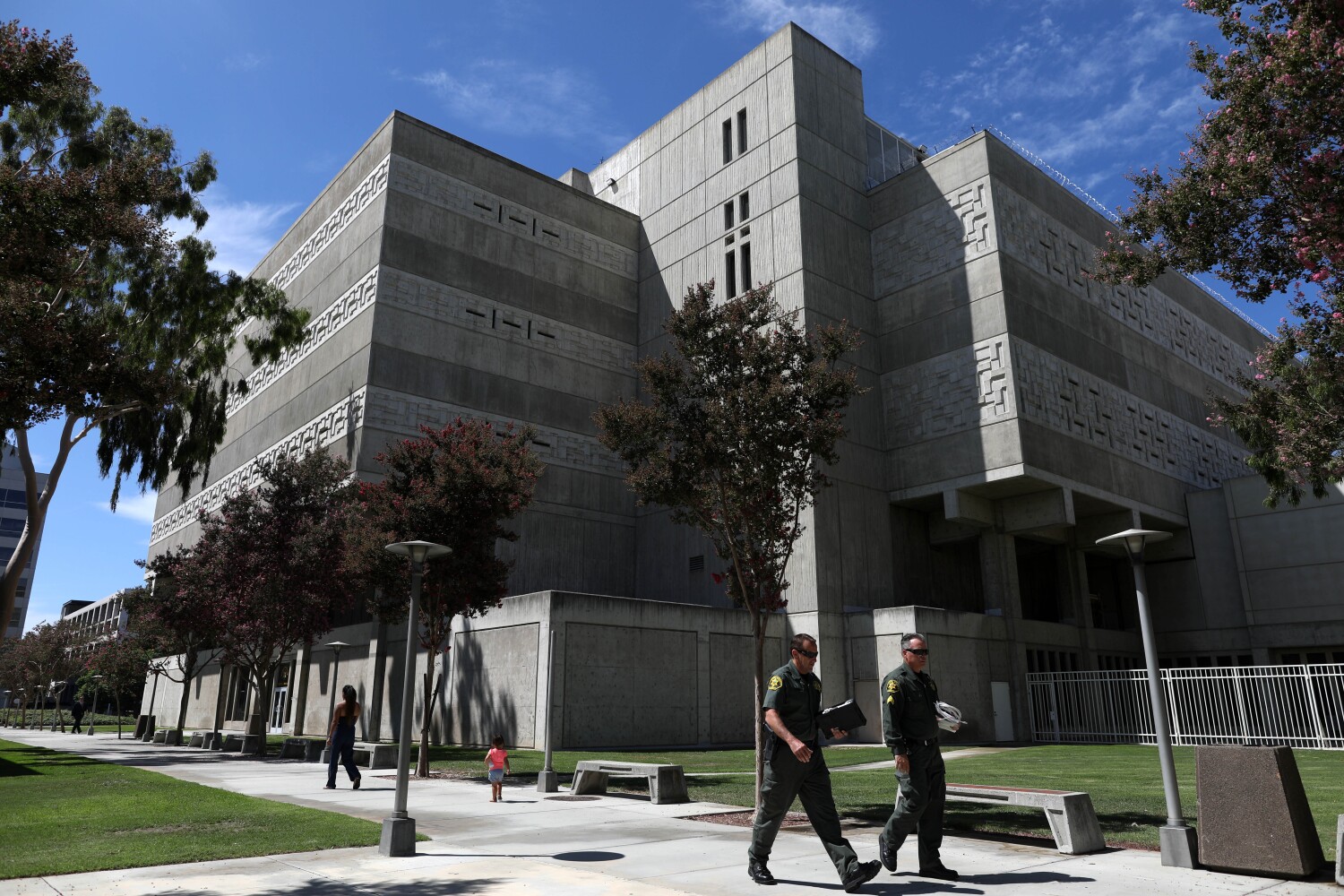 Sandra Quinones was pregnant and in Orange County jail for a probation violation when her water broke.

Deputies took two hours to respond to the homeless woman’s call for help, then stopped at Starbucks on the way to the hospital; Quinones, 28, lost the pregnancy.

On Tuesday, the Orange County Board of Supervisors voted unanimously to pay Quinones, now 34, $480,000 to settle a federal lawsuit over delayed medical treatment during the March 2016 emergency. Deputies decided against calling an ambulance, then “acted with further deliberate indifference” to her medical needs when they stopped for Starbucks instead of taking Quinones directly to the hospital, her lawsuit said.

Quinones attorney, Richard Herman, said his client was “dysfunctional” and homeless and had mental health issues but persisted in her case. “She understands that she was wronged,” Herman said.

Her suit was dismissed in federal court in October 2020 but reinstated by the 9th U.S. Circuit Court of Appeals the following year.

“She doggedly pursued this case, including all of its ups and downs,” Herman said. “This was a long, hard fight. We’re glad that this reached a successful conclusion.”

Herman was not able to say on Wednesday how many months pregnant his client was, but confirmed that she suffered a miscarriage. Her condition was not an excuse for jail staff to treat her as they did, he added.

“The Orange County jail is capable of sinking to the lowest depths,” Herman told The Times Wednesday. “Unfortunately this is not the only occasion.”

The lawsuit noted that Quinones “spent significant time” in jail after her miscarriage, but Herman said she is currently out of custody and living with her mother.

Zachary Schwartz, an attorney representing the county, could not be reached for comment.