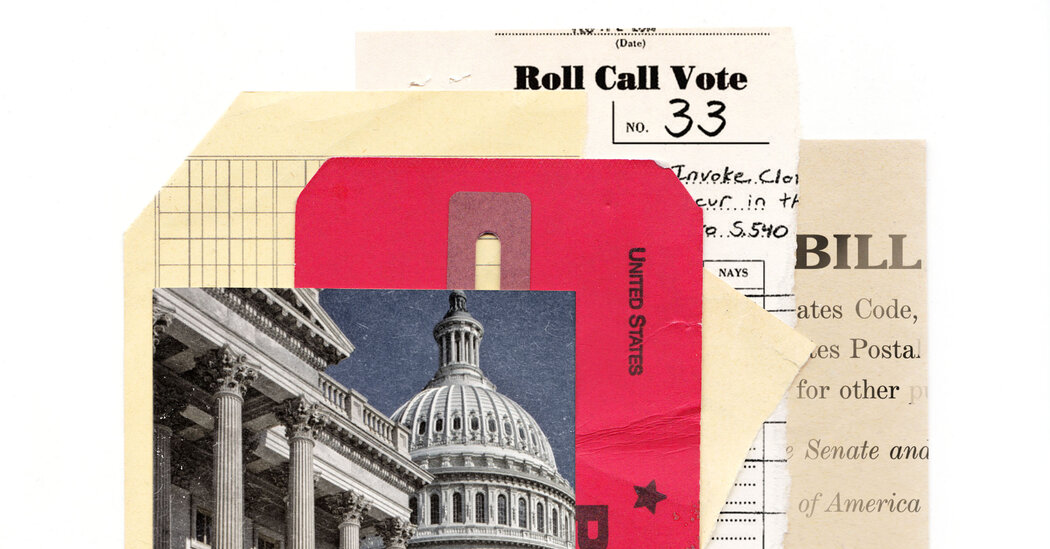 For many on the right, an added attraction will be reducing funding universities they see as culturally toxic. And conservatives will be willing to consider targeted student debt relief, perhaps through bankruptcy — though they will also want genuine reform that leaves the universities themselves on the financial hook for the success of students. That will not be popular with the higher-education lobby and its allies on the left, but voters may be another matter.

The third place to look for economic policy developments is within the Republican caucus’s internal debates. As Democrats have learned over the past two years, a narrow congressional majority prompts tough intraparty battles that are more easily suppressed when in the opposition. In the wake of the Supreme Court decision that overturned Roe v. Wade, some conservatives are taking up sides on a range of policy proposals to enhance support for expectant and new parents. In a Republican Congress, the family policy debate will be front and center.

The recent Family Security Act 2.0 proposal from Senators Mitt Romney, Richard Burr and Steve Daines would convert the current child tax credit into a significantly more generous cash benefit paid monthly to working families with children. While Republicans have traditionally panned direct cash payments to families as “welfare,” the F.S.A. has garnered a notably broad range of right-of-center support — for instance, from scholars at both the conservative Ethics and Public Policy Center and the business-friendly American Enterprise Institute, as well as from leading anti-abortion groups.

Notwithstanding the anti-tax activist Grover Norquist’s recent remark that such policies reappear from time to time “like herpes or shingles,” the traditional opponents of government spending have mostly held their fire.

If Republicans coalesce around this sort of proposal, it could shoot immediately to the top of the national political agenda, where it would have significant bipartisan potential but also pose a vexing quandary for the Democratic coalition. On one hand, the F.S.A. would be a larger and more widely accessible expansion of family support than anything the Democratic presidential nominees Barack Obama, Hillary Clinton or Joe Biden ran on — it’s tailor-made for support across the political spectrum. On the other hand, its limitation to working families would fall short of the unconditional universal payments that Democrats included for one year in 2021’s American Rescue Plan and fought to make permanent in Build Back Better but have since expired.

A Republican bill along these lines could be generous, popular and anathema to the Democrats’ progressive base. Emergence of a widely backed program for supporting families will depend on how the internal Republican debate resolves and whether Democrats are ready to strike a deal.

The common force pushing forward these various policy opportunities is the evolution in conservative thinking toward greater focus on the interests of the working class and a greater role for government in addressing the free market’s shortcomings. Attitudes within the Republican Party’s shifting coalition of voters have moved clearly in this direction, and at least some of its leaders have as well. If American voters elect a new Republican Congress this fall, it could provide the G.O.P. with an early test of whether the party is ready to make good on that promise.

Oren Cass is the executive director at American Compass, a think tank for conservative economics. Chris Griswold is the policy director.