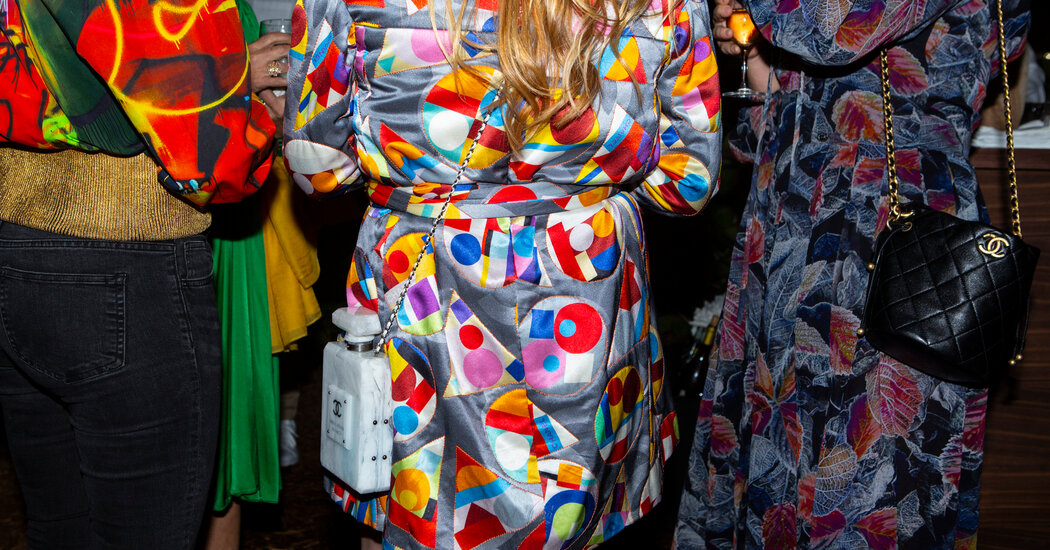 In May the literary critic Christian Lorentzen published a Substack newsletter about being bored. “Hollywood movies are boring. Television is boring. Pop music is boring. The art world is boring. Broadway is boring. Books from big publishing are boring,” he wrote.

Since I have been rather bored, too, I paid $5 to read the entire piece, but was unconvinced by his conclusion, which lays the blame for artistic stasis on the primacy of marketing. The risk aversion of cultural conglomerates can’t explain why there’s not more interesting indie stuff bubbling up. I’d hoped that when the black hole of the Donald Trump presidency ended, redirected energy might allow for a cultural efflorescence. So far that hasn’t happened.

An obvious caveat: I’m a white middle-aged parent, so whatever is truly cool is, by definition, happening outside my purview. Still, when I go to coffee shops where young people are hanging out, the music is often either the same music I listened to when I was young, or music that sounds just like it. One of the year’s biggest hit singles is a Kate Bush song that came out in 1985. I can think of no recent novel or film that provoked passionate debate. Public arguments people do have about art — about appropriation and offense, usually — have grown stale and repetitive, almost rote.

The articles written about the mildly transgressive Manhattan micro-scene known as Dimes Square are themselves evidence of a cultural drought; chroniclers of the zeitgeist are desperate for new fodder. (I’m guilty of writing one such piece myself.) Lots of people are looking for something scintillating and new and not finding it.

The best explanation I’ve read for our current cultural malaise comes at the end of W. David Marx’s forthcoming “Status and Culture: How Our Desire for Social Rank Creates Taste, Identity, Art, Fashion, and Constant Change,” a book that is not at all boring and that subtly altered how I see the world.

Marx posits cultural evolution as a sort of perpetual motion machine driven by people’s desire to ascend the social hierarchy. Artists innovate to gain status, and people unconsciously adjust their tastes to either signal their status tier or move up to a new one. As he writes in the introduction, “Status struggles fuel cultural creativity in three important realms: competition between socioeconomic classes, the formation of subcultures and countercultures, and artists’ internecine battles.”

One of his most resonant examples involves the avant-garde composer John Cage. When Cage presented his discordant orchestral piece “Atlas Eclipticalis” at Lincoln Center in 1964, many patrons walked out. Members of the orchestra hissed at Cage when he took his bow; a few even smashed his electronic equipment. But Cage’s work inspired other artists, leading “historians and museum curators to embrace him as a crucial figure in the development of postmodern art,” which in turn led audiences to pay respectful attention to his work. (Yoko Ono once divided the history of music into Before Cage and After Cage.)

“There was a virtuous cycle for Cage: His originality, mystery and influence provided him artist status; this encouraged serious institutions to explore his work; the frequent engagement with his work imbued Cage with cachet among the public, who then received a status boost for taking his work seriously,” writes Marx. For Marx, this isn’t a matter of pretension. Cachet, he writes, “opens minds to radical propositions of what art can be and how we should perceive it.”

The internet, Marx writes in his book’s closing section, changes this dynamic. With so much content out there, the chance that others will recognize the meaning of any obscure cultural signal declines. Challenging art loses its prestige. Besides, in the age of the internet, taste tells you less about a person. You don’t need to make your way into any social world to develop a familiarity with Cage — or, for that matter, with underground hip-hop, weird performance art, or rare sneakers.

In some ways, this is great. People can easily find things they like and waste less time pretending to like things that they don’t. Using cultural capital to signal your place in the status hierarchy is snobby and exclusionary. (Avant-garde art can also be, as Susan Sontag wrote, pretty boring itself.)

But people are, obviously, no less obsessed with their own status today than they were during times of fecund cultural production. It’s just that the markers of high social rank have become more philistine. When the value of cultural capital is debased, writes Marx, it makes “popularity and economic capital even more central in marking status.” As a result, he says, there’s “less incentive for individuals to both create and celebrate culture with high symbolic complexity.”

It makes more sense for a parvenu to fake a ride on a private jet than to fake an interest in contemporary art. We live in a time of rapid and disorientating shifts in gender, religion and technology. Aesthetically, thanks to the internet, it’s all quite dull.