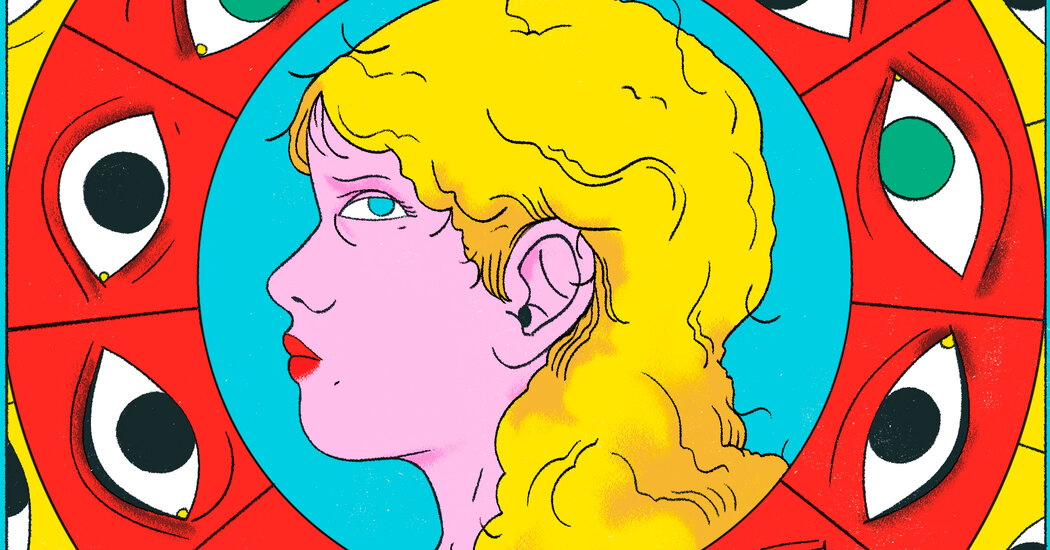 “Pam & Tommy” is not the most recent example of this genre, though it is perhaps the most controversial — in part because Ms. Anderson wanted nothing to do with it. But by the time it was announced, in 2018, there was a whole host of other successful projects like it: a biopic and documentary about Anita Hill, recounting her treatment in her sexual harassment claim against Clarence Thomas; “I, Tonya,” about the figure skater Tonya Harding, now treated as more complex than just a low-class villain; and “Lorena,” about Lorena Bobbitt, who today goes by Lorena Gallo and who we now see was not merely the woman who chopped off her husband’s penis but also a victim of domestic abuse.

“They always just focused on it. …” Ms. Gallo said in 2019, in an interview published by The New York Times. “And it’s like they all missed or didn’t care why I did what I did.”

These stories played out before #MeToo, before social media, before we began reassessing everything from the art we consume to the monuments we’ve put up to the very date of our nation’s founding. And so, many of these recent attempts to look backward have been genuinely revealing: “Framing Britney Spears,” for instance, the Times-produced documentary from last year, and “Britney v. Spears,” the Netflix one, delved into the exploitative details of the pop star’s conservatorship, as well as the tabloid coverage of her, igniting a national conversation about conservatorship abuse. Documentaries on Janet Jackson, including one she produced, reignited conversations about her treatment in the aftermath of that infamous “wardrobe malfunction” at the 2004 Super Bowl, when her breast was exposed and she was blacklisted but the man who exposed it, Justin Timberlake, was not.

We owe some of this redemption framework to Monica Lewinsky, of course, whose affair with the president was the backdrop to my teen years and whose return to the public eye I arguably helped facilitate once I was old enough to recognize its complexity. I wrote about Ms. Lewinsky in 2015, shortly before she delivered a TED Talk on public humiliation, and then again last year, when she became the subject of the FX series “Impeachment.” (The show, which counted Ms. Lewinsky among its producers, tells the story of the affair through the lens of the women involved.)