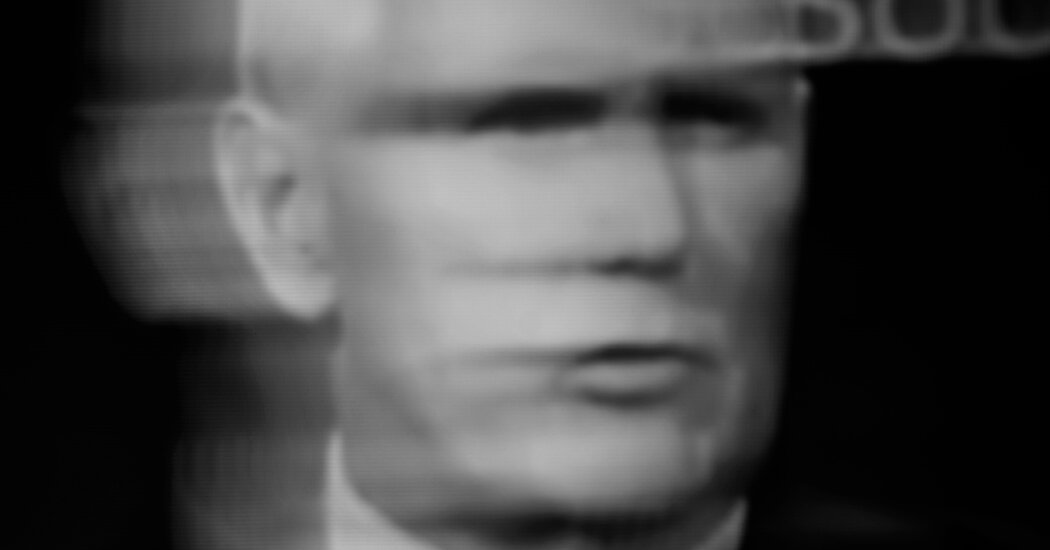 Maybe Pence believes that there are enough old-school, mainline Republicans silently sulking in the wings, waiting for a more traditional Republican like him to step in, someone who has touched the hem of the garment but has not put on the straitjacket, someone who is not Trump but was Trump adjacent.

This is, of course, a fantasy inflated by blind ambition.

Almost no one wants a President Pence. He doesn’t have a lane or much of a chance. He’s a horrible politician. Even Republicans in Indiana, where he was governor, were happy that Trump picked him to run for vice president and took him out of the state, because Pence’s term had been so strained.

While Trump was considering Pence for the vice-presidential slot in 2016, CNN reported, “Removing Pence from the governor’s race, several senior Indiana Republican officials, aides and operatives said, would allow the state G.O.P. to escape from the turmoil of years of social battles over same-sex marriage and religious freedom.”

Trump, a thrice-married show-off with no real religious identity, needed Pence in 2016 to help reassure Republicans. Trump was, after all, the guy who said the Bible was his favorite book but struggled to name a favorite verse. When asked to do so in 2015, he dodged with this unbelievable answer: “When I talk about the Bible, it’s very personal, so I don’t want to get into it,” he said. “The Bible means a lot to me, but I don’t want to get into specifics.”

That’s ridiculous. Personal? Sharing your favorite Bible verse isn’t like sharing your medical history. The Bible repeatedly exhorts Christians to share the Gospel, not to keep it guarded like your hand in a card game.

It says in 2 Timothy 4:2, “Preach the word; be ready in season and out of season; reprove, rebuke and exhort, with complete patience and teaching.”