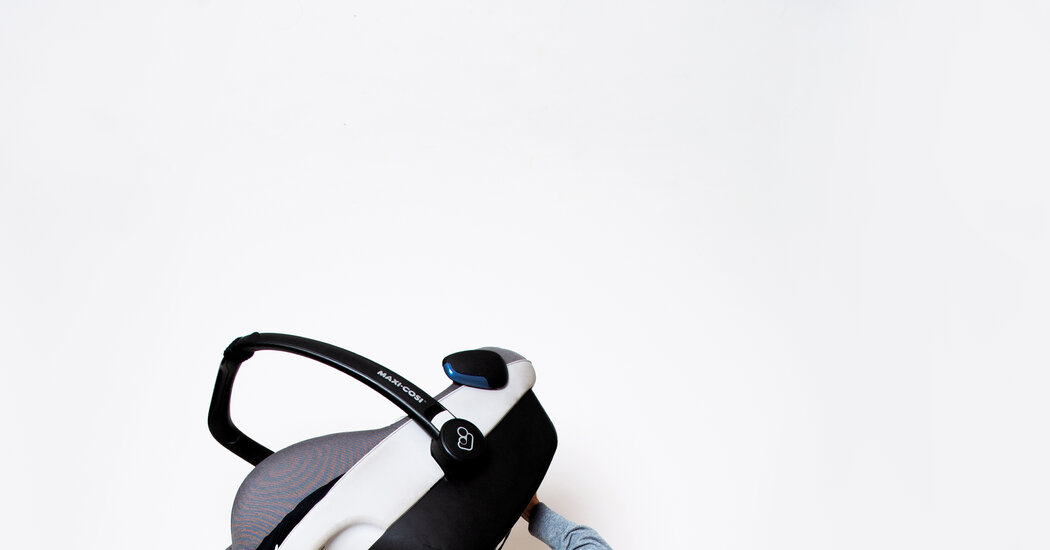 The myth of maternal instinct places a primacy on biological mothers, suggesting the routes to parenthood fall into two categories: “natural” and “other.” It sustains outdated ideas about masculinity that teaches fathers that they are secondary — assistants, babysitters — and encourages mothers to see them that way, too. It undermines the rights and recognition of same-sex couples and transgender and nonbinary parents, whose ability to care for their children is often questioned.

But the myth of maternal instinct is not as strong as it once was. More and more, narratives of perfect pregnancies and perfect mothers are being challenged, as more people share their less-than-glorious experiences of new parenthood and just how completely blindsided they were by it.

The comedian Ali Wong’s Netflix special “Hard Knock Wife,” performed after her first child was born and she was pregnant with a second, was fueled hilariously by the outrage of the unprepared, over the physical trauma of birth and over the stupid things people say to working mothers. Of breastfeeding, she said, “I thought it was supposed to be this beautiful bonding ceremony where I would feel like I was sitting on a lily pad in a meadow and bunnies would gather at my feet while the fat-Hawaiian-man version of ‘Somewhere Over the Rainbow’ would play.” She went on, “No! It’s not like that at all. Breastfeeding is this savage ritual that just reminds you that your body is a cafeteria now.”

Social media is full of posts from mothers sharing stories about the realities of motherhood, pregnancy, their postpartum bodies, their sense of themselves, or the anxiety and monotony of parenting — as well as accounts of pregnancy loss and infertility. Often, there is a disconnect between the frankness of the words and the flattering photograph above it, as if it’s OK to get real if you still look good, in natural light, while doing it.

Increasingly, though, there’s rawness in the images, too: stretch marks and C-section scars, tears and spit-up, an awkward feeding, a hand cupping the feet of a baby who arrived as a stillbirth.

In February 2020, a company called Frida, which makes products for new parents and babies, released an ad depicting a postpartum mother trying to use the bathroom. In the video — which garnered nearly four million views in its first two weeks on YouTube — a woman switches on a lamp, reaches over to comfort her newborn, then hobbles to the bathroom, in pain. She struggles to use the toilet and replace the postpartum pad held up by her hospital-issued mesh underwear.