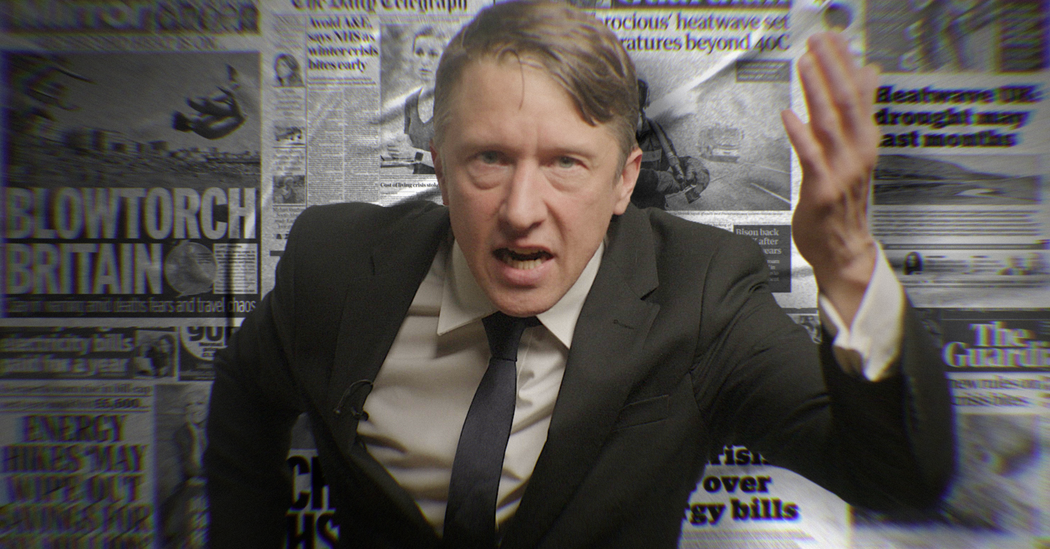 So Liz Truss will be Britain’s next prime minister — the nation’s fourth in seven years. And she’s inheriting a nation falling apart at the seams.

Ms. Truss’s victory on Monday followed a long summer of overlapping and escalating crises in the country: Inflation soared to double-digit figures and continues to rise; nationwide strikes have crippled the train networks, the postal service and trash collections; a heat wave brought the first drought in 20 years; and Brexit and the pandemic conspired to ruin many families’ first overseas vacations in three years.

On top of all of that, the government has been unable to prevent Britain’s energy companies from raising electricity and natural gas prices to levels that for many residents are simply unaffordable. The average household energy bill will nearly double between now and October, to 3,549 pounds a year (about $4,200).

Ms. Truss’s predecessor Boris Johnson refused to do much to respond to the energy crisis, insisting it was the job of the new government. Ms. Truss, for her part, ruled out cash payments to struggling families.

Caught in a swirl of crises and feeling abandoned by their government, Britons are angry.

To capture this, we turned once again to the fictional broadcast journalist Jonathan Pie, performed by Tom Walker. In the satirical Opinion video above, he takes viewers on a tour of a broken Britain and argues that Ms. Truss is not well equipped to fix it.

The video contains some strong language and adult humor you don’t normally see in The Times, but we think Mr. Pie is the perfect conduit for the frustration and desperation of millions of Britons.