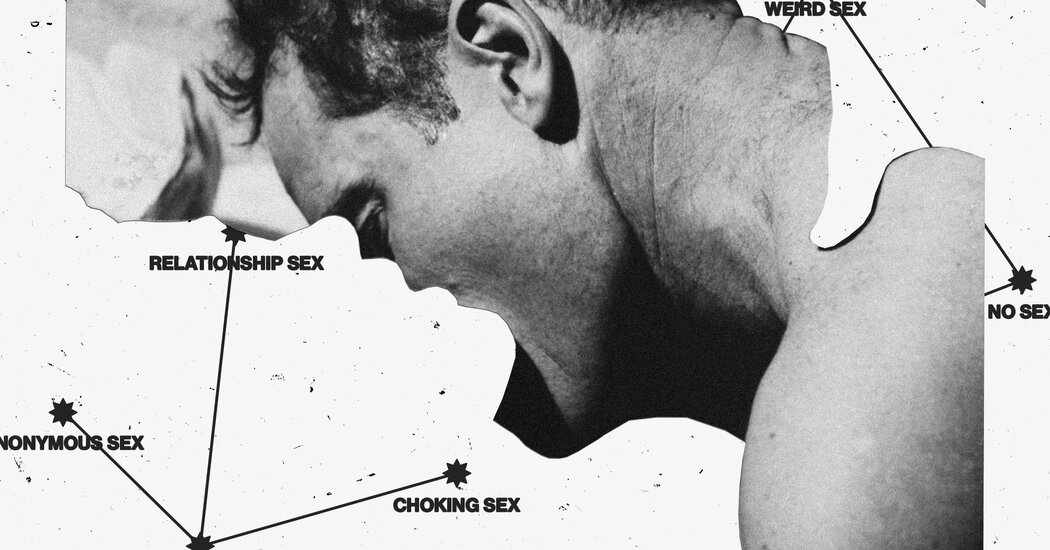 The don’ts extended to women, too: The ones who wanted to be dominated or have casual sex or even have sex with men at all were kidding themselves. “Every woman here knows in her gut,” wrote the writer and anti-porn feminist Robin Morgan in 1978, “that the emphasis on genital sexuality, objectification, promiscuity, emotional noninvolvement and coarse invulnerability was the male style and that we, as women, placed greater trust in love, sensuality, humor, tenderness, commitment.”

If male-centered ideas about sex hardly encouraged self-actualization, neither did this new strain of feminism. Its subjective judgments about what women should know in their guts did nothing to acknowledge women’s realities and only added to their internal shame machines.

A group known as pro-sex feminists warned against the dead-end politics of focusing only on sexual violence, which just made women the “moral custodians of male behavior,” as Carole S. Vance put it in her landmark anthology, “Pleasure and Danger.” Besides, the suppression of female desire, they argued, had long been a tool of the patriarchy. “The horrific effect of gender inequality may include not only brute violence,” she wrote, “but the internalized control of women’s impulses, poisoning desire at its very root with self-doubt and anxiety.” Fighting against this control and instead advocating pleasure, intimacy, curiosity and excitement were key to expanding women’s autonomy and their ability to live full lives.

A lot has changed since then. Women’s right to sexual satisfaction is taken as much more of a given; most people are now aware of things like clitorises and vibrators. But extracting what we actually want from a mess of cultural and political influences can still sometimes feel like an impossible challenge.

How did I find myself in a marriage filled with bad sex? I was as equipped as anyone could be to seek out real erotic freedom, and yet I still spent my high school and college years feeling uncertain about how to do so. I idolized Samantha from “Sex and the City,” and I also wished my sex was more meaningful. I wanted sex to be meaningful, but I was also turned off by the whole heterosexual dance in which women demand commitment in exchange for sex and men acquiesce. I was turned off by the dance, and yet I clung to the cultural validation offered to married heterosexual couples, staying way too long at the expense of my own happiness.

When I left my marriage at 32 to pursue my true desires, I wondered whether things like blow jobs and B.D.S.M. were actually my desires or just coping mechanisms in a misogynist society — or if you could even separate those things.