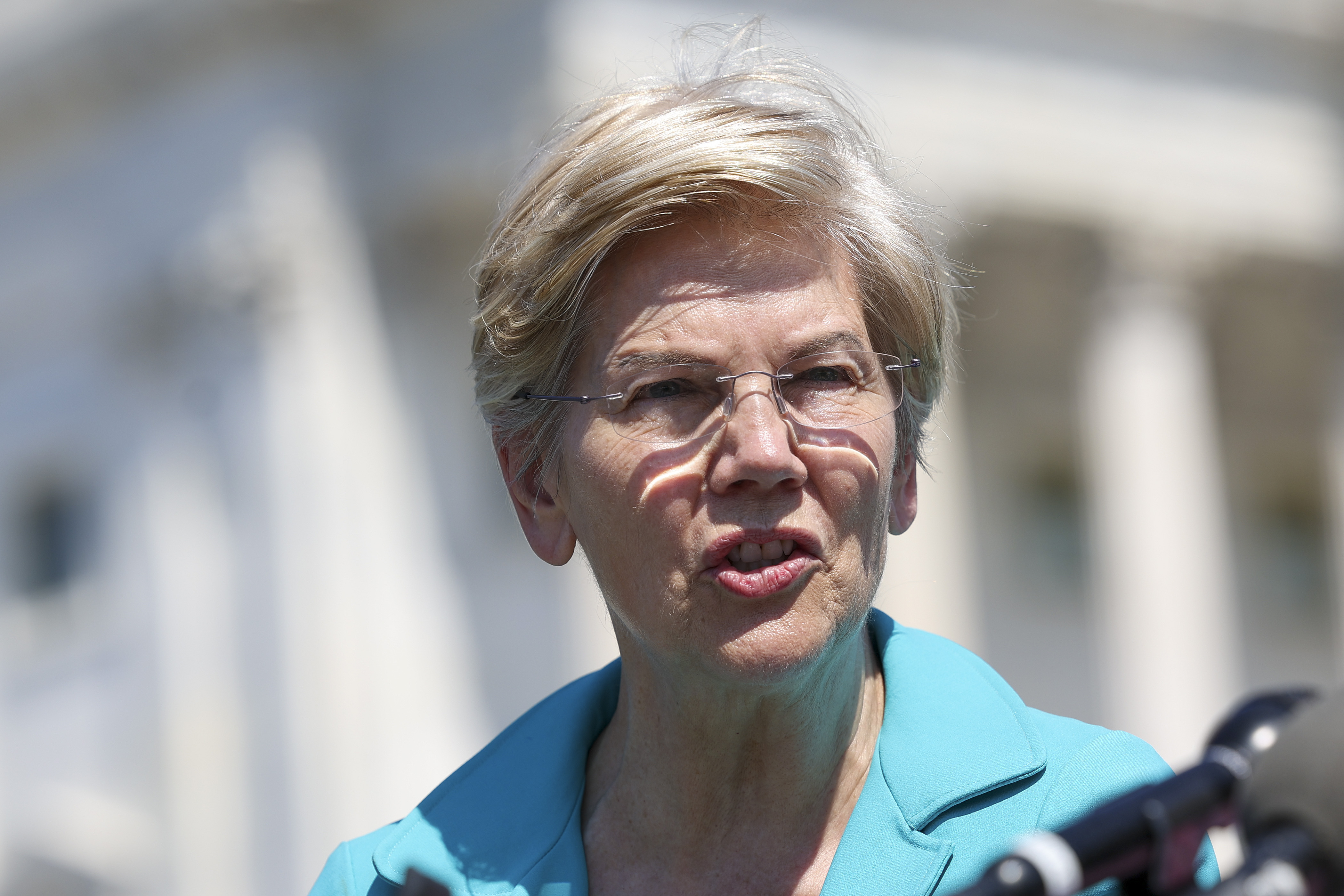 Progressives already recognize the role systems play in determining opportunities and outcomes in the United States. Acknowledgment that institutions shape our lives can counter a tendency toward individualism and foster thinking that favors inclusion, justice and community. As an example, “systemic thinking” moves the conversation about poverty from one focused on individual deservingness to one about opportunity. More systemic thinking can also help people understand that environments influence our health outcomes, leading to greater support for safe housing and affordable child care and health care. “Systems” thinking can similarly help us see how racism is embedded in the criminal legal system — from harmful police incentives to over-patrolling of Black neighborhoods to cash bail.

Systems thinking is also key to helping us change those systems. Take the Black Lives Matter movement: The view that racism is a systemic problem, requiring systemic solutions, has increased among Americans since 2020, and this view has persisted even as racial justice protests tapered off.

Of course, there are also traps and dangers in acknowledging and feeding the narrative that the system is rigged, which is one reason why some progressives have shied away from this approach. Americans across the political spectrum feel the system isn’t working, but they aren’t always sure what the system is, who is rigging it, or how. This leaves system-is-rigged thinking open to manipulation and cooptation. The left may see a chance to critique corporate power and redesign the system for more equitable outcomes. But the right has used this narrative to push the story that government systems are rigged to benefit minority groups at the expense of “ordinary” Americans, leading to the spread of the racist replacement theory and reinforcing the view that government is part of the problem.

We have also found that when the message focuses exclusively on what’s wrong, it further convinces people that the system can’t be “un-rigged,” breeding a malignant sense of despair and fatalism. If the problem is woven deeply into our most basic systems, is there really any hope in trying to fix it? Ultimately, progressives need people to see government — admittedly another system, but one that can be fixed — as a source of solutions and vehicle for change. Government, for example, has played a vital role in supporting American families during the pandemic through the American Rescue Plan. Government, too, helped create vaccines during a global pandemic at record-breaking speed.

To channel the public’s thinking in productive directions — and show that the system is rigged while demanding that the system be reformed — progressives must consistently fill in four crucial gaps: What system is being rigged? Who is rigging it and how? What impact does this have on specific groups of people and our country more broadly? And, most importantly, how can we “un-rig” these systems that aren’t working?

“Of course, there are also traps and dangers in acknowledging and feeding the narrative that the system is rigged, which is one reason why some progressives have shied away from this approach.”

The good news is that many progressive movements are telling the system-is-rigged story in powerful and effective ways, advancing a narrative that prompts action. We wouldn’t have the Consumer Financial Protection Bureau without a clear narrative that the financial system was rigged by wealthy elites, giving Wall Street outsized power over everyday consumers. By articulating a clear need for commonsense safeguards against irresponsible and discriminatory lending practices, advocates successfully spurred creation of an agency that now protects millions of Americans. Attempts to use the “system is rigged” narrative show promise on issues ranging from the minimum wage, where 30 states raised the minimum wage above the federal level, to the high skyrocketing costs of child care.

Some on the left still say that progressives should steer clear of this rhetoric to avoid triggering fatalism or mistrust in government. That’s a big mistake, because this mindset is already pervasive. Many felt it when the government bailed out “too big to fail” banks, for instance. But “rigged” thinking also fueled the lie that the 2020 election was a hoax. Former President Donald Trump’s election falsehoods are outlandish, but when we live in a world that includes so many rigged systems, it’s easier for some people to think that everything is rigged. The solution isn’t to dig our heads into the sand. Instead, we must embrace, and further flesh out, the “rigged” narrative to show how our economic and political systems aren’t working for most Americans — and what can be done to redesign them.

Sen. Elizabeth Warren once deployed the rigged-system narrative powerfully, but the approach has been abandoned by many progressives. Instead, Trump ran with it in his 2016 campaign and throughout his presidency. Precisely because “rigged systems” talk can lead to far-right populism, it’s crucial to fight the narratives that have no basis in reality while letting the public know that, in a larger sense, they’re not crazy. Until we make major changes in our society, the fix is in.