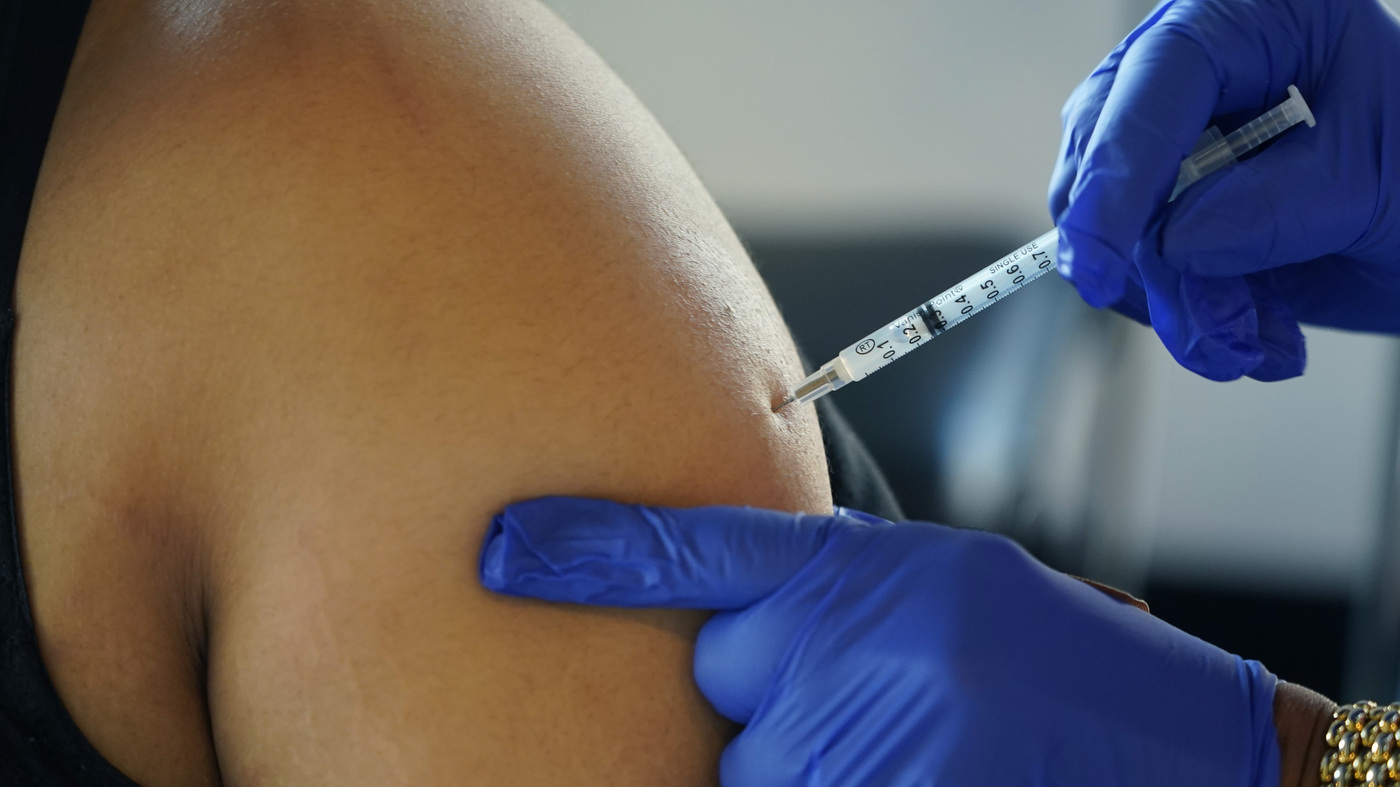 Gearing up for fall, health officials are recommending a new round of booster shots.

Gearing up for fall, health officials are recommending a new round of booster shots.

The Centers for Disease Control and Prevention is recommending updated COVID boosters, for people ages 12 and older.

These newly authorized shots are reformulated versions of the Moderna and Pfizer-BioNTech COVID-19 vaccines and they’re available at pharmacies, clinics and doctors’ offices around the country.

The boosters target both the original strain of the coronavirus and the two omicron subvariants which are causing most of the current infections. Vaccine makers have scrambled to rejigger the vaccines as they’ve become less effective against new variants.

“This virus has been mutating so quickly over the past two years,” says Judith Guzman-Cottrill, an infectious disease specialist at Oregon Health & Science University. “I feel like we’ve been playing catch up and finally we have caught up,” Guzman-Cottrill says.

“If you are eligible, there is no bad time to get your COVID-19 booster,” CDC Director Rochelle Walensky told NPR. “I strongly encourage you to receive it,” she says.

But after talking to several infectious disease experts, we found there’s a whole range of opinions on who needs to boost and when. So, if you are navigating this decision, here are some things to consider:

Who needs a booster as soon as possible?

“I would recommend this booster shot for those who are immunocompromised or those who are 60 years [old] and above,” says Monica Gandhi, an infectious disease expert at the University of California, San Francisco. Gandhi says people in these groups are at highest risk.

According to CDC guidance, people are eligible if it’s been at least two months since they received their last COVID shot, either a booster or an initial vaccine, but some vaccine experts say it would be better to wait at least four months.

“I will get it,” says Physician Bob Wachter, who’s in his mid-60s and in good health. “I’m about eight months out from shot number four. And so my immunity has waned significantly,” Wachter says. He plans to get an updated booster as soon as it’s available as a hedge against serious infection, given COVID is still circulating widely with about 400 deaths per day.

“There’s no question that getting a booster increases the likelihood that you’ll have a benign case,” if you do get infected, he says.

Wachter also agrees with the CDC recommendation that younger adults get the booster. Boosting can protect against the risk of long COVID and helps protect the community at large by reducing transmission, if there’s another surge, he says.

“There are good reasons to get it, even for people that have a low chance of a super severe infection,” Wachter says.

When does it make sense to wait?

If you’ve had a recent COVID infection, it makes sense to wait.

Guzman-Cottrill and her children had mild infections in August, so she says she’ll wait until November to get boosted.

“Our natural antibody response will protect us against COVID for another few months. So I do think it makes sense to wait and get the updated booster about three months after our positive COVID test,” she says.

This is in line with the recommendation from CDC vaccine advisers — people who recently had COVID-19 may consider delaying a booster shot by three months. That’s what the country’s top infectious disease expert, Dr. Anthony Fauci says he plans to do. Fauci tested positive in mid-June and says he’ll wait three months before he gets his updated booster.

Guzman-Cottrill says both her teenagers will also get the new booster “to protect us from COVID this winter so we can avoid sick days from work and from school,” she says.

Can I time my shot for maximum protection at the holidays?

It won’t be a surprise if there’s another COVID surge this coming winter. Since the protection from boosters may only last several months, some people say they plan to wait to get the new booster in order to have maximum protection when the risk of infection is higher. “You can make a rational argument to wait until case rates are higher,” says Wachter.

If you’re trying to time it for the period of highest risk, he says, there are likely to be a ton more cases in December and January than there are in September and October.

However, Wachter says, this strategy is a bit like trying to time the stock market. It’s hard to predict exactly when the surge will happen, so there’s a risk in waiting.

“You are basically accepting a period of vulnerability that you don’t need to have,” he says. “And as I weigh all that, my thinking is I’d rather not do that.”

Another argument against waiting is that the protection from a booster shot is not instantaneous. “It does take a few weeks for our immune systems to be primed,” says Dr. Aniruddha Hazra, an infectious disease specialist at the University of Chicago. He says it could be risky to wait until a surge is already underway.

Hazra points out the vaccines can activate our immune systems in a few ways. Immune cells, known as B cells, help produce antibodies that fight off the virus in the short-term. Research shows COVID vaccines boost antibodies for several months, but then they begin to fade. After that, B cells and another type of immune cell, known as T cells, which can destroy infected cells, stick around to build a deeper immunity.

He says this deeper immunity was triggered and primed from the initial vaccines, so everyone who’s been vaccinated should have some protection against COVID But given the omicron subvariants circulating now are so different. “This [new] booster will definitely provide you with higher levels of antibodies, which are short term and short lived. It may also provide more deep-seated immunity,” he says.

No. There’s lots of enthusiasm for the updated boosters, but they are not a magic bullet

As SARS-CoV-2 has evolved, it’s become more transmissible, which is why delta and omicron led to such large surges, despite widespread vaccination in the U.S.

“The goal of this vaccine is to prevent severe illness,” says Paul Offit, director of the Vaccine Education Center at the Children’s Hospital of Philadelphia. He argues that many people who’ve already received three doses of vaccine remain well protected, so he doesn’t see a clear benefit to giving the new boosters to everyone 12 and up.

Offit agrees that certain groups should receive the new booster including elderly adults (he says age 70 and up), people who are immunocompromised and those with chronic conditions that put them at higher risk of serious illness. But he questions the value of another booster for healthy, younger people.

Offit says he had a mild infection in May that lasted a few days. He’s decided against getting the new booster. “I think I’m protected against serious disease.”

The new boosters offer a few months’ protection against infection, he says, but there’s no clear evidence of benefit beyond that.