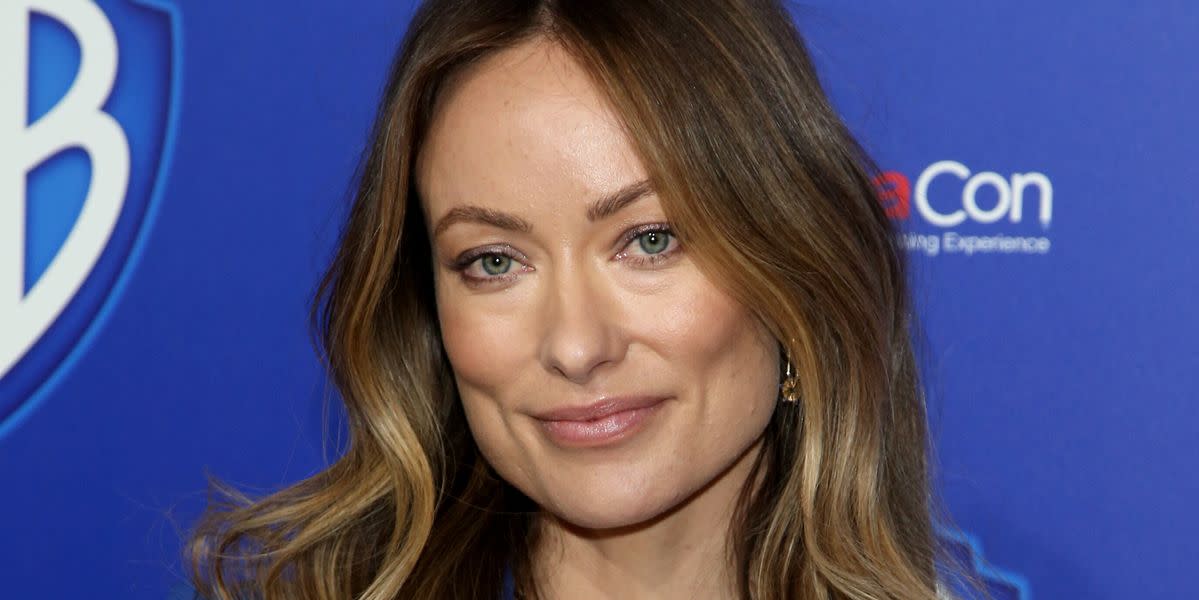 Jason Sudeikis might have something to worry about after reading a new profile of Olivia Wilde in which she addresses her romance with Harry Styles and calls out her ex over his “vicious” attacks.

The “Don’t Worry Darling” director spoke at length in a Variety cover story published on Wednesday about the conversations swirling around her upcoming psychological thriller, which she also stars in alongside the pop music superstar and Florence Pugh.

Wilde’s relationship with Styles reportedly sparked on the film’s set months after her split from Sudeikis. Despite ample paparazzi photos of them together, neither she nor the singer has publicly commented on the romance.

“I’m not going to say anything about it because I’ve never seen a relationship benefit from being dragged into the public arena,” Wilde told the outlet. “We both go out of our way to protect our relationship; I think it’s out of experience, but also just out of deep love.”

The “Booksmart” director broke her silence about being served with legal papers by Sudeikis at 2022 CinemaCon while introducing her highly anticipated feature. The “Ted Lasso” star has insisted that he had “no prior knowledge” about the onstage ambush, but Wilde labeled the move as a “vicious” attack.

“It was my workplace,” Wilde said. “In any other workplace, it would be seen as an attack. It was really upsetting. It shouldn’t have been able to happen. There was a huge breach in security, which is really scary. The hurdles that you had to jump through to get into that room with several badges, plus special COVID tests that had to be taken days in advance, which gave you wristbands that were necessary to gain access to the event — this was something that required forethought.”

What bothered Wilde the most was how the “nastiness” pulled focus from all the people working on her second directorial effort, which will hit theaters next month.

“To try to sabotage that was really vicious. But I had a job to do; I’m not easily distracted,” she continued. “But, you know, sadly, it was not something that was entirely surprising to me. I mean, there’s a reason I left that relationship.”

Wilde said she believes it’s her children with Sudeikis who suffer from the discord because “they’ll have to see that, and they shouldn’t ever have to know that happened.”

She went on to call out the double standard of how women are treated in the media, which unfairly celebrates a man as a “fucking hero” for simply being a parent and condemns her for being an absentee mother.

“When people see me not with my kids, it’s always ‘How dare she,’” she said. “I’ve never seen anyone say that about a guy.”

Reflecting on how her privacy has been violated amid the tumult in her personal life, Wilde asserted that our culture at large consistently chooses to “assume the worst from women.”

“The last two years, my family has gone through this kind of restructuring and a revolution that should be a totally personal experience,” she remarked. “And it’s not. The most painful element of it has been women shaming me for making a decision that was for my own health and happiness.”