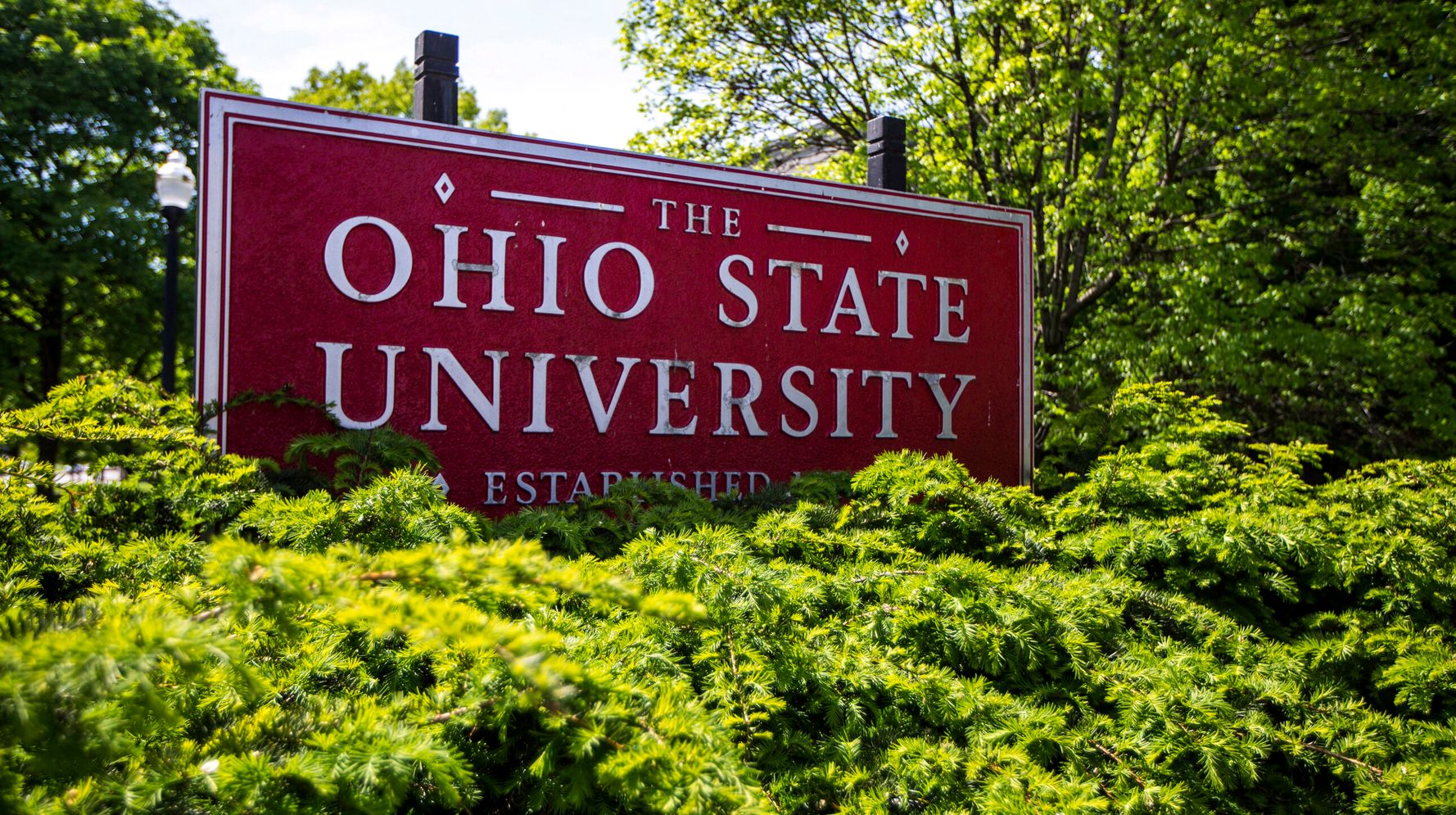 COLUMBUS, Ohio (AP) — Ohio State University has won its fight to trademark the word “The.”

The U.S. Patent and Trademark Office approved the university’s request Tuesday. The school says it allows Ohio State to control use of “The” on branded products associated with and sold through athletics and collegiate channels, such as T-shirts, baseball caps and hats.

“THE has been a rallying cry in the Ohio State community for many years, and Buckeye fans who purchase official Ohio State gear support student scholarships, libraries and other university initiatives,” said Ben Johnson, the university’s senior director of media and public relations. He noted the university’s licensing and trademark program generates over $12.5 million a year in revenue, which helps fund student scholarships and university programs.

Ohio State started pursuing a trademark in August 2019 after fashion retailer Marc Jacobs had filed an application for the word a few months earlier. The company and the university reached a deal in August 2021 that allows both parties to use the branding.

The patent office rejected Ohio State’s initial application, finding the trademark appeared to be used for “merely decorative manner” and as an “ornamental feature” that didn’t appear to function as a trademark that would differentiate the items from others.