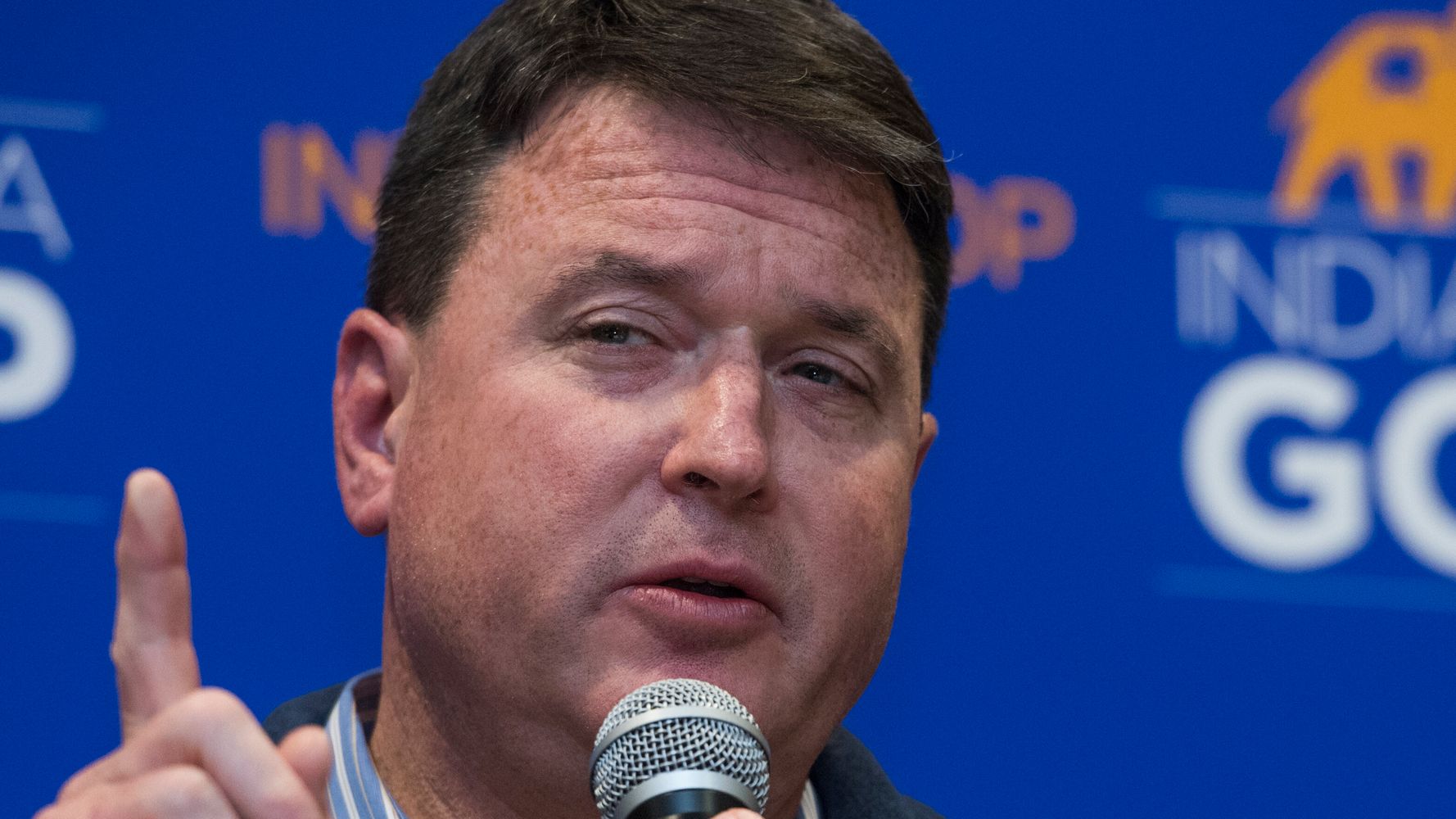 Lawyers for the Indiana physician who performed an abortion on a 10-year-old out-of state rape victim have fired off an angry cease-and-desist warning against the Republican attorney general who launched an investigation against the doctor.

Bernard performed the drug-induced abortion on the girl last month after she was contacted by an Ohio colleague, a doctor who specializes in detecting child abuse, when he discovered the girl was just over six weeks pregnant and could no longer obtain an abortion in her home state of Ohio.

Rokita baselessly derided Bernard on Fox News as an “abortion activist” this week and informed Republican Gov. Eric Holcomb in a letter Wednesday that he was launching an investigation into Bernard’s activities. He suggested, without evidence, that the doctor failed to report the sexual assault and abortion, as required by law.

In a statement Thursday, Rokita threatened Bernard’s medical license, noting that failure to report is a “crime” and that he would not “relent in pursuit of the truth.”

He expressed no compassion for the child.

According to records in Indiana, Bernard did file the required report July 2 and did not violate the victim’s privacy, according to a statement by Indiana University Health.

The records were obtained by the Indianapolis Star Tribune and other media outlets — yet Rokita continued to question if Bernard had broken the law, the cease-and-desist letter noted.

Rokita’s office told Politico that the cease-and-desist letter would be reviewed “like any correspondence,” claiming, nevertheless, that “no false or misleading statements have been made.”

The case of the 10-year-old rape victim forced to travel out of state for an abortion has sparked a firestorm of controversy in the wake of the Supreme Court’s ruling last month tossing out Roe v. Wade and 50 years of abortion rights.

Conservatives, including Rep. Jim Jordan (R-Ohio), called the girl’s heartbreaking situation a fabrication — until Columbus police announced the arrest of an Ohio man accused of the rape. (Jordan quickly deleted his tweet mocking the “lies” about the report.)

Jordan and Rokita then pivoted to the problem of illegal immigration because the suspected rapist is reportedly an undocumented migrant. Like Rokita, Jordan expressed no compassion or concern for the rape victim.

A prominent anti-abortion lawyer said Thursday that the 10-year-old should have been made to carry the baby to term.

Jim Bopp, general counsel for the anti-abortion group National Right to Life, who crafted model state anti-abortion laws, told Politico, “She would have had the baby, and as many women who have had babies as a result of rape, we would hope that she would understand the reason and ultimately the benefit of having the child.”