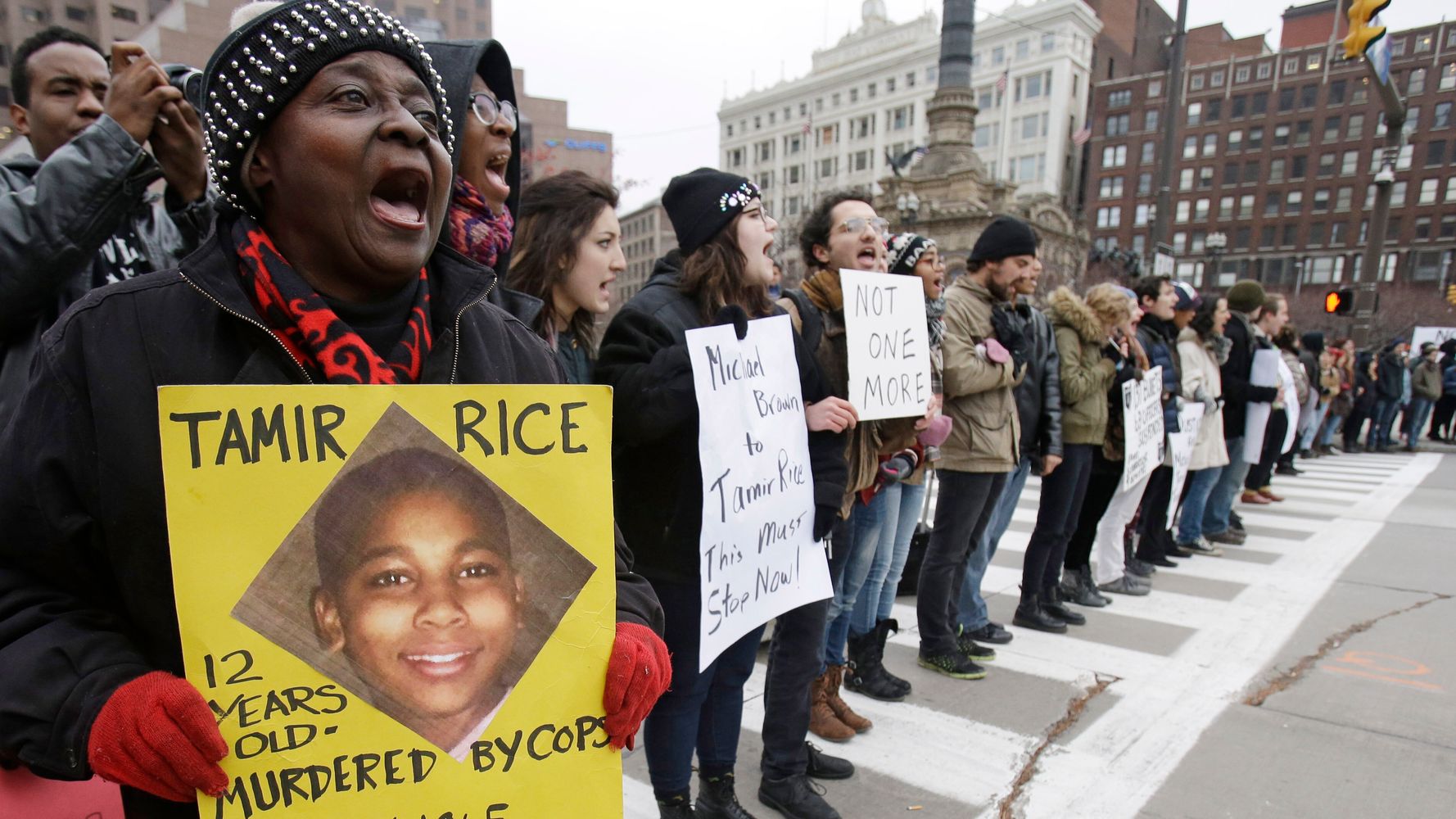 Former Cleveland cop Timothy Loehmann, the officer who shot and killed 12-year-old Tamir Rice, has backed out of a new job after reports surfaced that he had accepted a police officer position in Pennsylvania.

Borough Council President Steve Hazlett said that Loehmann, who was hired on a “probationary period,” later withdrew his application, the newspaper reported on Thursday.

Loehmann killed Rice in 2014 when the boy was playing with a toy gun by a Cleveland recreation center. Although the death sparked nationwide protests, an Ohio grand jury declined to indict the former Cleveland officer on any criminal charges. Loehmann was fired from the department in 2017 for lying on his job application.

Tioga Mayor David Wilcox stated he wasn’t aware of Loehmann’s background and, as WEWS-TV reported, Hazlett led him to believe there wasn’t an issue with the hire.

Wilcox said the hiring and firing of officers occurs through the council. Hazlett noted that Loehmann’s resume was “on the table” for him to look at, the Williamsport Sun-Gazette reported.

On Thursday, Wilcox told the newspaper that borough council members and himself were “purposefully given the wrong last name” for Loehmann.

This is the second time Loehmann has backed out of a new job in recent years. He was previously hired to be a part-time police officer in Bellaire, Ohio in 2018 but left the role after news broke of the gig, WEWS-TV reported.

“While it is welcome news that Loehmann won’t be inflicting himself on the people of Tioga, the officials of that town need to be held accountable for their atrociously poor judgment,” Chandra said.