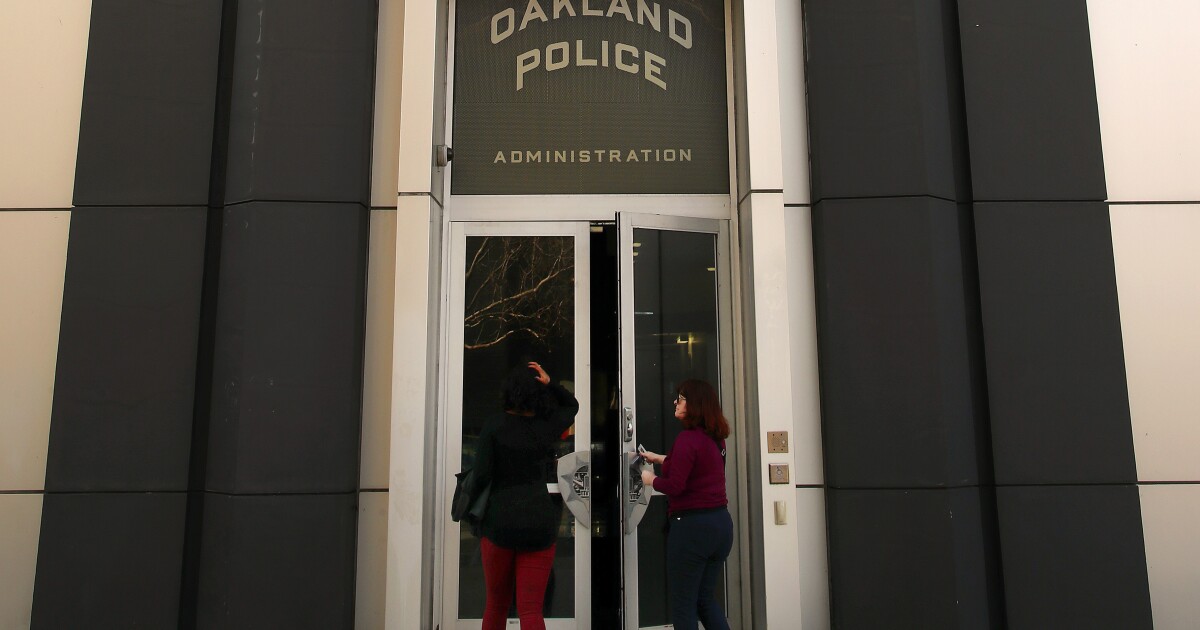 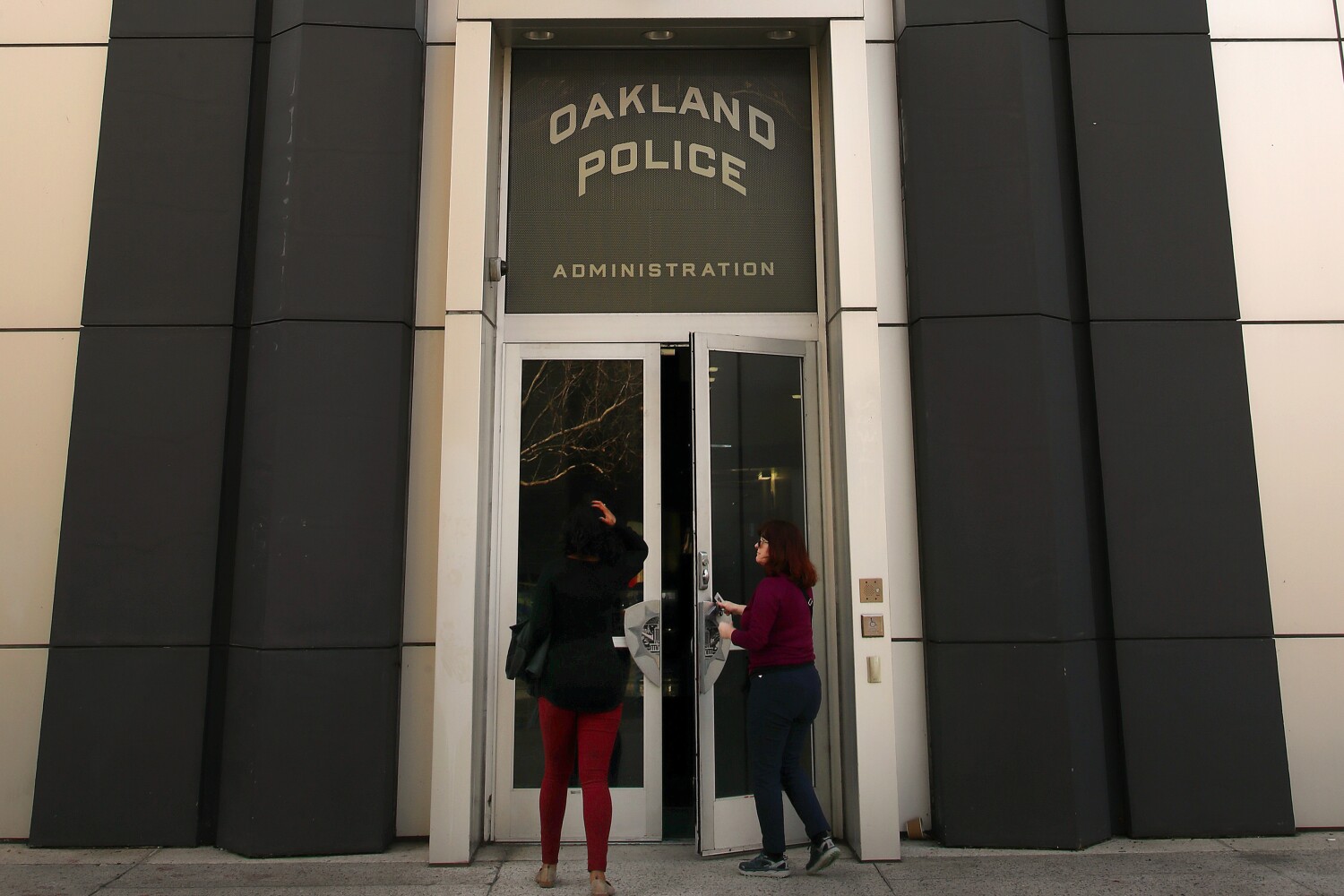 For almost two decades, the Oakland Police Department has been under federal oversight.

On Wednesday, the department will make its case in court to end it.

The department was placed under federal oversight beginning in 2003 pending compliance with 52 reforms negotiated in a settlement agreement, including racial profiling and reporting practices about the use of force.

In 2000, more than 100 Black men filed a class-action civil rights lawsuit against a group of Oakland police officers known as “The Riders” for beating, kidnapping and planting evidence against Black men in the neighborhood. The officers were not criminally convicted but the civil case led to a comprehensive settlement that included federal oversight over the department’s progress on the negotiated reforms.

Robert Warshaw, the independent monitor who oversees OPD’s compliance with the settlement agreement, submitted a report to federal Judge William H. Orrick on Tuesday. The report stated the department is in compliance with all but one of the required tasks — implementing a consistent disciplinary policy that mitigates racial disparities.

Warshaw noted that the department “has reached a significant milestone” and that it should be “commended for … their commitment to ensuring that the tasks … which constitute modern, progressive policing, having been met.”

The city attorney’s office and the plaintiffs’ attorneys filed a joint statement April 20 that they are willing to enter into a one-year sustainability period, conditional on compliance with the remaining task. Orrick will decide Wednesday whether to approve this settlement.

“I’m cautiously optimistic about entering into the sustainability period because it took so long to get to this point,” said John Burris, one of the attorneys representing the plaintiffs in the case. “With good checks and balances, we hope to maintain the changes, not just for the next year but for the next generation.”

James Chanin, another attorney in the case who says he’s a severe critic of the OPD, pointed to evidence that the department is ready for the transition, even though it is a close call.

Police shooting rates and disparities in arrests among Black and white residents have been significantly reduced in Oakland compared with other cities of similar size, according to data published by Campaign Zero, a criminal justice reform organization.

“I am hopeful that the OPD will relieve themselves of this oversight,” Chanin said. “But if they don’t, we’ll be here to continue to review their conduct as we have done for over 18 years.”