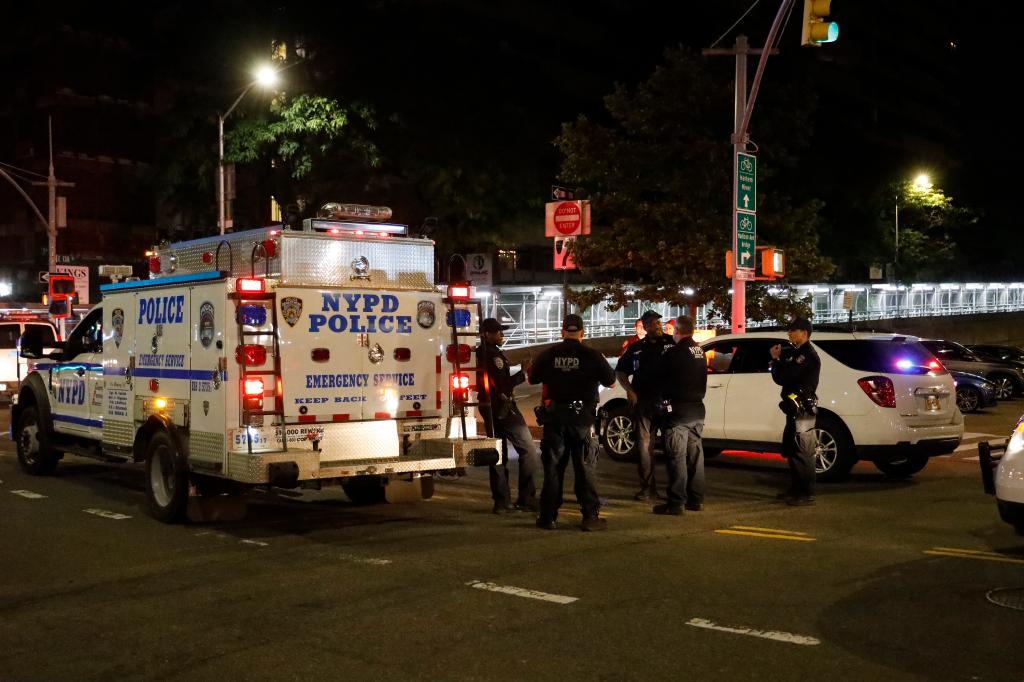 Six people were injured, including one critically, in a shooting in Harlem early Monday morning, police said.

The victims, five men and a woman, were shot near the intersection of East 139th Street and Fifth Avenue at about 12:35 a.m., according to the NYPD.

Police said all of the victims were taken to Harlem Hospital for treatment. One of the men was listed in critical condition.

It wasn’t immediately clear what led up to the shooting and no additional information was provided by police early Monday.