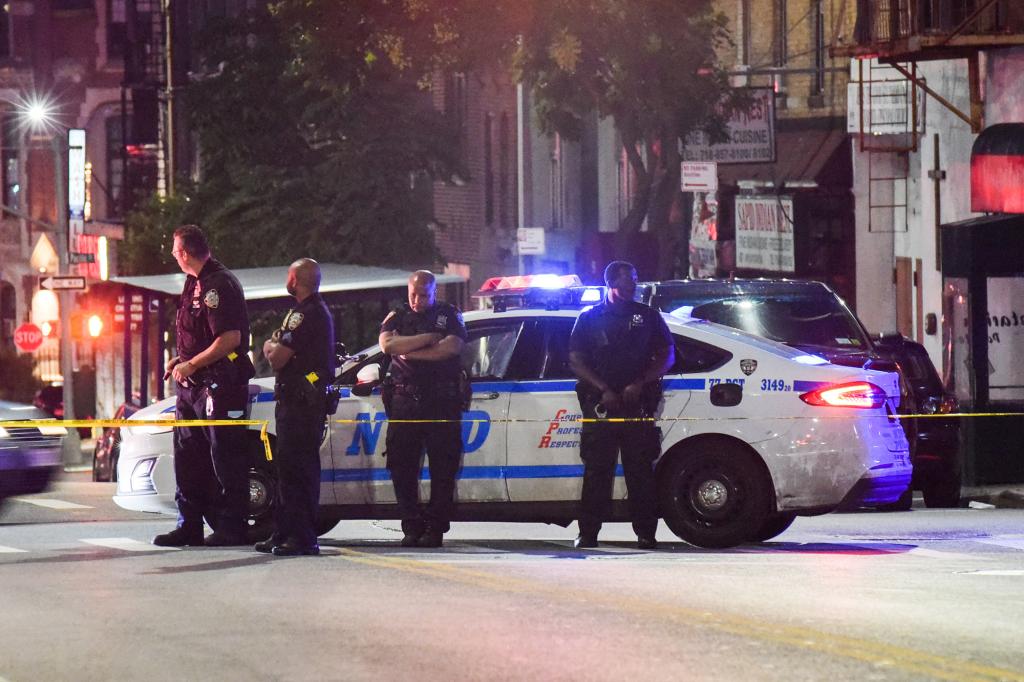 A man who was trying to cross a Brooklyn street Sunday morning was killed when he was struck by two cars – with both drivers fleeing the scene, cops said.

The 61-year-old was crossing Washington Avenue at Dean Street in Prospect Heights around 2:15 a.m. when a driver traveling north on Washington hit him, cops said.

Then, a second vehicle that was traveling south on the avenue struck him as he was lying in the street, cops said.

Both vehicles fled the scene. The man suffered head trauma and was taken to NY Presbyterian Hospital, where he was declared dead a short time later, cops said.

There was no description of either vehicle available, police said.