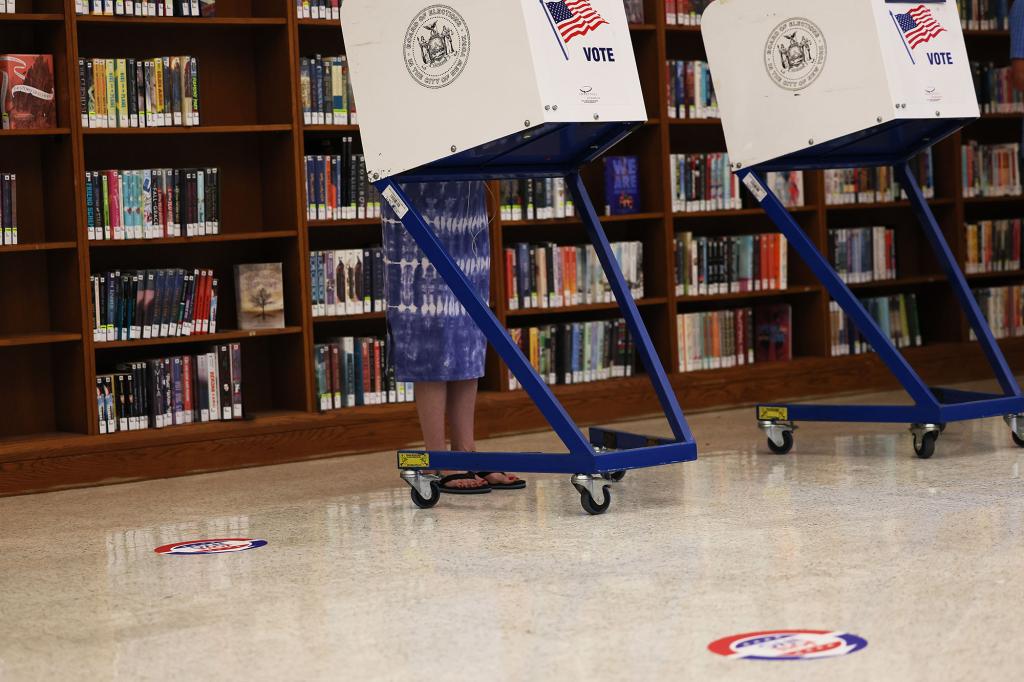 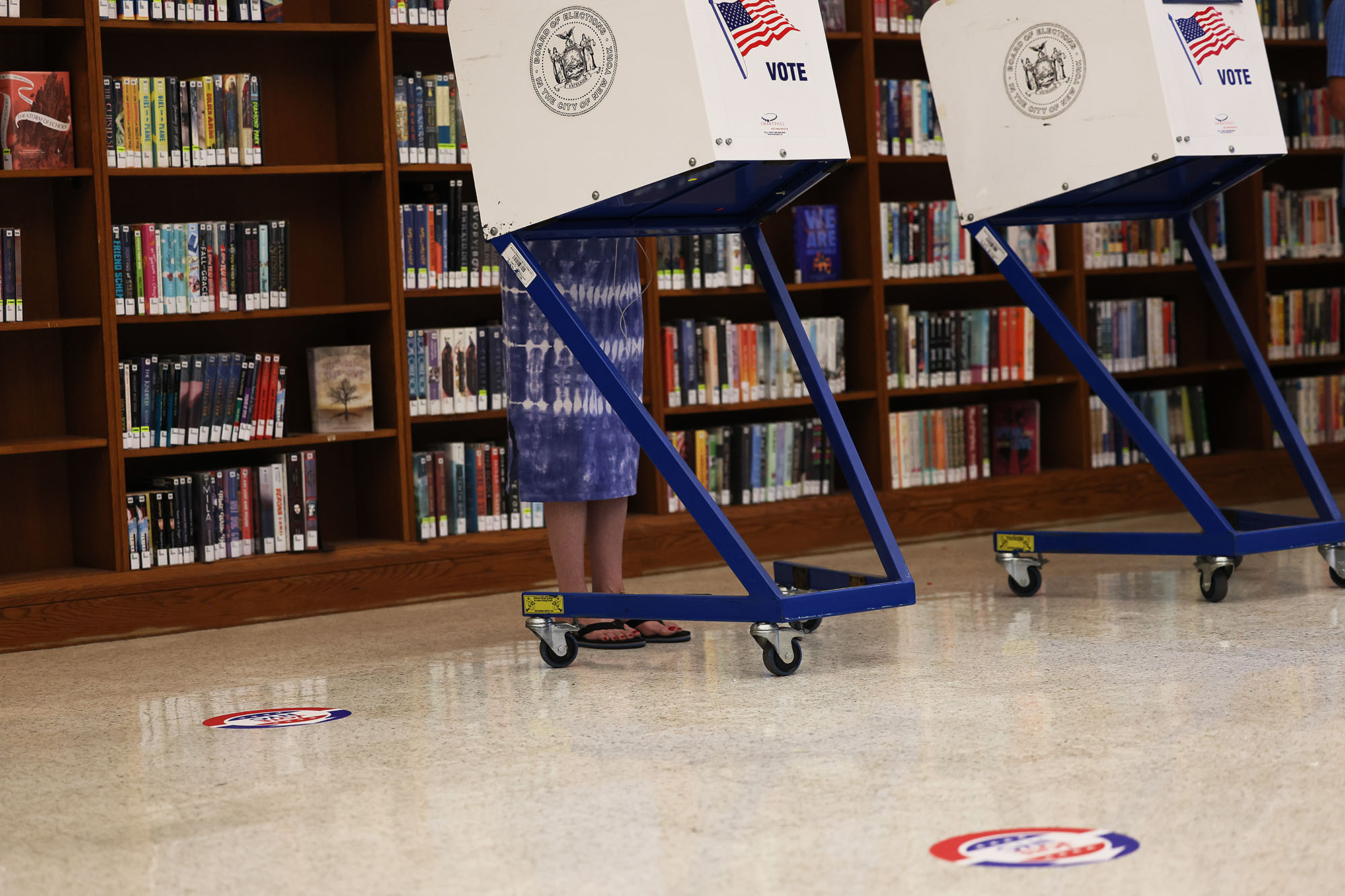 New York City’s left-leaning leaders are taking another swing at trying to legalize voting for non-citizens in local elections.

The council overwhelming passed the “Our City, Our Vote” bill in December, paving the way for the Big Apple’s green-card holders and residents with work visas — about 10% of the city’s population — to vote in local elections but not state or national races.

Then-Mayor Bill de Blasio declined to sign or veto the bill, and his successor Adams — who said he supported the measure despite initial “concerns” — allowed it to become law shortly after taking office in January by failing to take any action within 30 days of the bill’s passage.

A group of New York Republicans led by Staten Island Borough President Vito Fossella then filed a lawsuit to block the new law from being implemented.

In his 13-page ruling, Porzio said city officials can’t “obviate” restrictions in the state constitution, which “expressly states that only citizens meeting the age and residency requirements are entitled to register and vote in elections.”