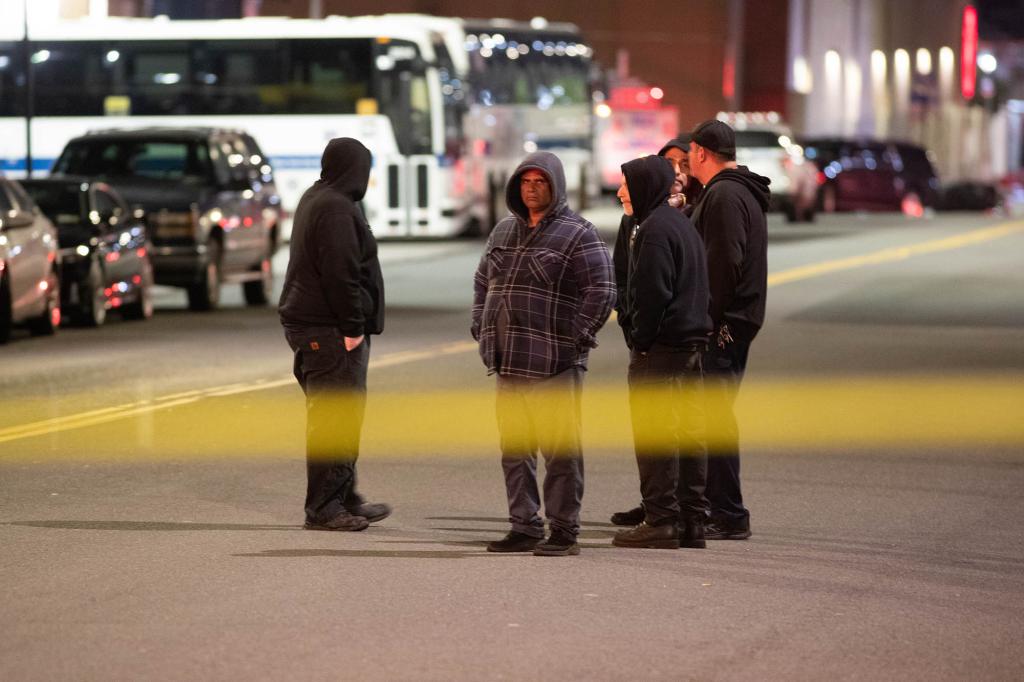 Cops responded around 11:15 p.m. Monday to the MTA bus depot on Yukon Avenue near Forest Hill Road in New Springville, where a cleaner discovered the contraption – made up of two small canisters with an unknown clear liquid and wires protruding from the top, and a digital clock attached, authorities said.

A preliminary investigation indicates it appears to be a discarded science project, according to cops.

Police did not have additional details about the science project or whoever had left it behind.