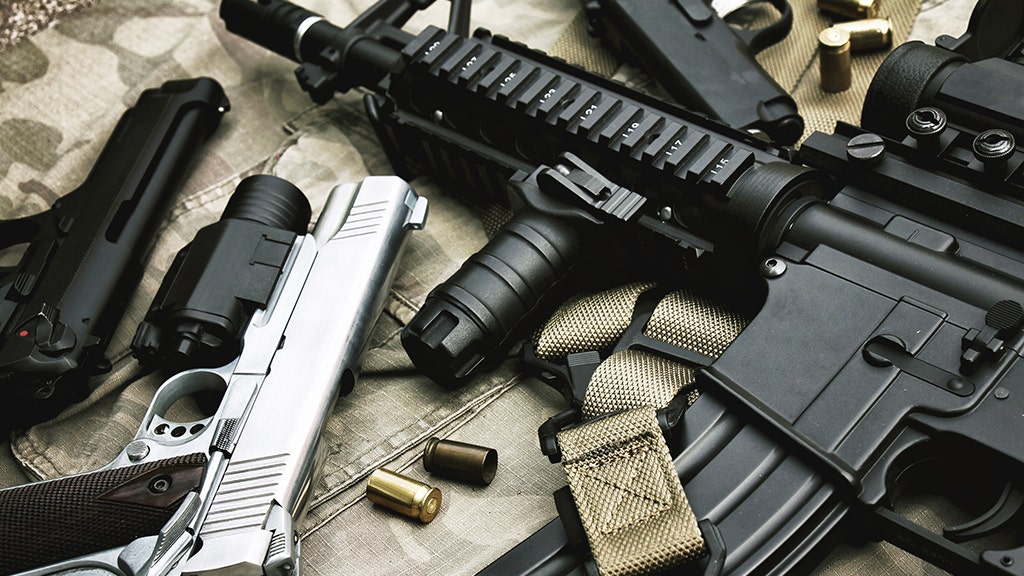 In a Wednesday op-ed, Paul spelled out what this crackdown would look like and how other public service messages have shaped public opinion for decades.

She begins on the note that coming of age in the 1970s and 1980s involved being inundated with such messages.

“Smokey Bear warned that only you could help prevent forest fires (if only this were entirely true). An actor dressed up as a Native American shed a single tear to get people to stop littering (or at least feel guilty when they did). The crash-test dummies made anyone bypassing a seatbelt look like a moron. Later campaigns against smoking, like the one featuring the singing cowboy, terrified many teenagers out of lighting their first cigarette,” she wrote, noting the inundation of messages children faced while coming of age during the 1970s and 1980s.

She moved on, noting the influence public service campaigns can have over people and tying these messages into her argument’s essence: “Here’s how to start changing people’s minds about guns,” she wrote.

Paul described most Americans’ want – or “love” – for guns as a “disquieting fact,” deflecting to the long-standing statistic that the U.S. houses more firearms than people and linking to a Gallup poll which found that Americans’ support for stricter gun laws has declined in the last 30 years.

“The tragedy in Uvalde, Texas, points once again to the senselessness of this love affair,” she said.

A local resident holds a placard that reads Prayers 4 Uvalde as they grieve for the victims of the mass shooting at Robb Elementary School in Uvalde, Texas, on May 25, 2022.
(CHANDAN KHANNA/AFP via Getty Images)

“Unfortunately, the most needed and most effective measures — repealing the Second Amendment, getting the Supreme Court to apply its supposed strict constructionism to the phrase “well regulated militia,” state laws regulating production and sales — have been stymied.”

Paul provides what she believes could solve the problem, stressing the need to “get through to the next generation.”

“We could counter the gun industry’s efforts to sell more guns with a huge public health campaign. Make guns less cool, less acceptable, less a part of the supposedly American way of life. Scare people. Gross them out. Even try humor,” she said before mentioning Colorado’s 2021 campaign on gun storage and safety as a “baby step in the right direction.”

Paul then asked: “What if we got more ambitious with the messaging and went after gun ownership itself?”

She delved into what this messaging would look like, brainstorming out loud about the possibility of mentioning the relentless mass shootings taking place across the U.S., tying in “killings in a given period” or including testimonials from loved ones of victims.

She then tied in previous campaigns against drugs, citing former First Lady Nancy Reagan’s “Just Say No” campaign and a slew of other pushes, including those against drunk driving.

Paul then drew comparisons to anti-smoking campaigns, which included reducing smoking in films and TV, arguing similar measures should be made with firearms.

“A forceful campaign could run ads during major events like the Super Bowl and the Oscars. And a savvy one could find teenagers not only on the big screen and in the classroom (where some Texas textbooks gloss over the Second Amendment) but also on platforms like TikTok and Discord. Through technology and schools, it could bring kids into creating and disseminating the message,” she added, closing with the question of whether it would hurt to try.