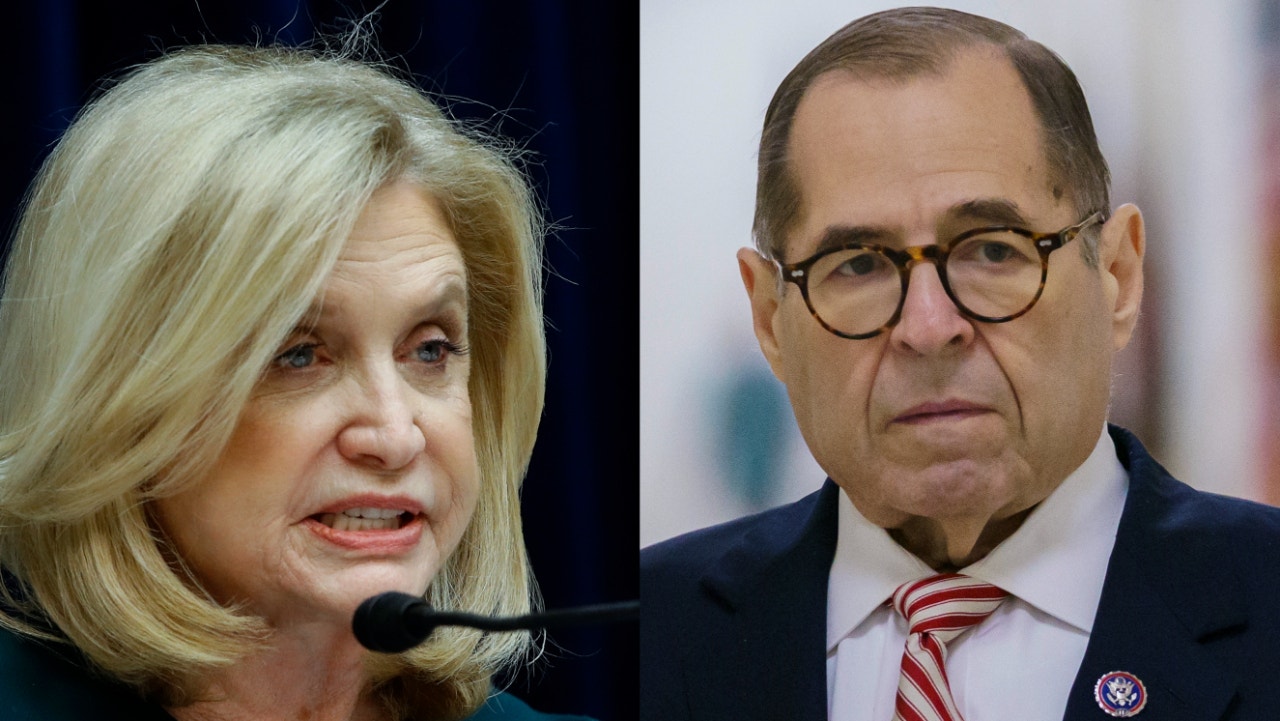 The political scene both in New York and in Congress itself will see a major shakeup on Tuesday, as two longtime Democratic House leaders face off in a primary race that will see one – if not both – of them out of office.

Thanks to a new districting map, Rep. Jerrold Nadler, D-N.Y., is running in his state’s 12th District – instead of the redrawn version of his current 10th District – against incumbent Rep. Carolyn Maloney, D-N.Y., as well as challengers Suraj Patel and Ashmi Sheth. Nadler is the current chair of the House Judiciary Committee, while Maloney heads the House Oversight Committee.

Nadler commented on the impact of the race in a recent debate.

Nadler was first elected to Congress 30 years ago when he won a special election to replace 8th District Rep. Ted Weiss, D-N.Y., in 1992.  He has led the House Judiciary Committee since 2019, a period that saw him in a leadership role for both impeachments of former President Donald Trump.

Last November, rumors swirled that Nadler might retire at the end of his current term, but those rumblings turned out to be premature as he looks to stay in Congress despite the redistricting.

DEMOCRAT REP. MALONEY SAYS BIDEN NOT RUNNING FOR PRESIDENT AGAIN, THOUGHT SHE WAS ‘OFF THE RECORD’

Maloney also was first elected to Congress in 1992. She became the first woman to chair the House Oversight and Reform Committee in 2019, following the death of Rep. Elijah Cummings, D-Md., and has also chaired the Joint Economic Committee.

The winner of Tuesday’s primary will square off against Republican Mike Zumbluskas in November’s general election.

Chairwoman Carolyn Maloney delivers her opening statement at a hearing of the House Oversight and Reform Committee on Sept. 30, 2020, in Washington.
(Alex Edelman-Pool/Getty Images)