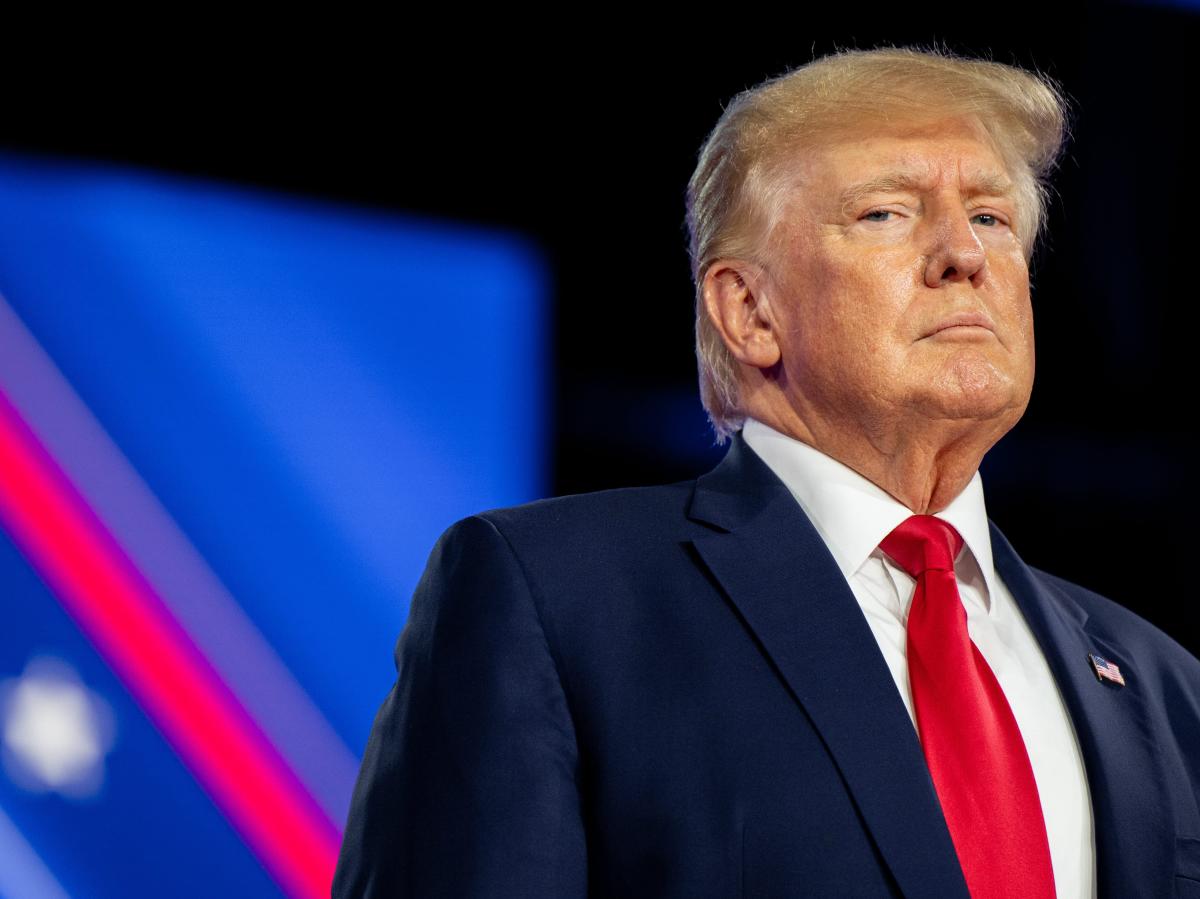 Former President Donald Trump is claiming that the documents found at Mar-a-Lago during the FBI search of his home on August 8 were “declassified.” However, 18 of his former top officials say they believe this claim is “a complete fiction,” according to a CNN exclusive.

Trump and his allies are arguing that he had a “standing order” so he could declassify documents he took from the White House after his four-year term as president.

Many of the officials who spoke to CNN did so under the guise of anonymity so they could speak candidly and avoid the potential backlash of Trump himself at a time when the Justice Department has publicly confirmed it’s in the midst of an unprecedented federal criminal investigation of the former president.

But some of his former officials, including two White House chiefs of staff — John Kelly and Mick Mulvaney — told CNN Thursday that they “never heard of any such order” during their time working for the Trump administration.

“Nothing approaching an order that foolish was ever given,” Kelly who served as chief of staff from 2017 to 2019 told CNN. “I can’t imagine anyone that worked at the White House after me that would have simply shrugged their shoulders and allowed that order to go forward without dying in the ditch trying to stop it.”

Mulvaney told CNN he was “not aware” of any standing order during his term as chief of staff.

CNN’s Jamie Gangel, Elizabeth Stuart, and Jeremy Herb, reported that they spoke with a number of former national security and intelligence officials, whose combined tenures equate to the total length of Trump’s time as commander in chief. Each officials they spoke with had some knowledge or would have been included in conversations about the declassification process.

John Bolton, a former national security adviser, to the president said “there was no standing order” and this is a “complete fiction.”

“I was not briefed on anything like that when I started as national security advisor,” Bolton said on CNN’s “New Day” earlier this week. “I never heard of it, never saw it in operation, never knew anything about it.”

An anonymous source familiar with the process of declassifying documents and White House records told the outlet this claim is “laughable” and if there was a standing order, it was “Trump’s best kept secret.” A number of sources CNN spoke with also laughed at the notion with one senior administration official calling it, “bullshit.”

All 18 officials who spoke to CNN were in agreement that this is not how the declassification of documents is handled at the White House.

“There is a process to declassify, the president can’t just wave a magic wand,” a former senior Trump White House official said.

One source, who was familiar with how Trump operated, told CNN that the former president was under the impression he could declassify any documents at any time, but was “counseled that’s not the way it works.”

The FBI reportedly took 11 sets of classified documents, some of which were marked “top secret,” from Trump’s Palm Beach estate.