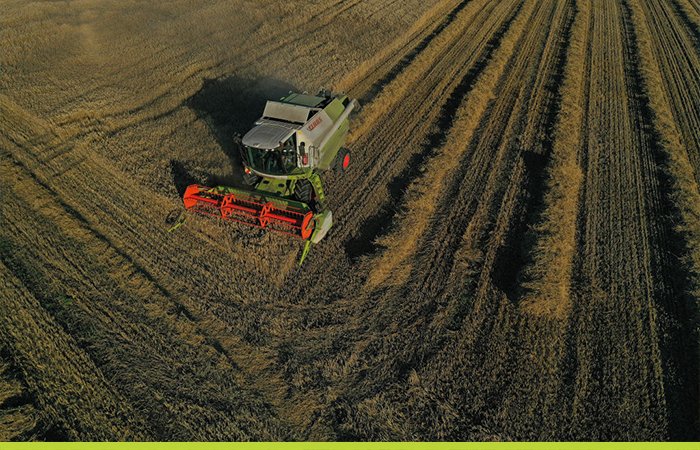 Kyiv says it has not yet reached any agreement with Russia or Turkey to allow the safe passage of its grain ships in the Black Sea, injecting skepticism into a push by the U.N. to create a vital food corridor.

The warning comes on the eve of a round of talks brokered by Turkey to demine Ukraine’s Black Sea ports and assuage a mounting global food crisis that has been severely worsened by Russia’s naval blockade.

Russia’s Foreign Minister Sergey Lavrov will hold talks with his Turkish counterpart in Ankara on Wednesday, with Russian media already talking up the prospect of a deal that would allow Moscow to claim it is helping hungry nations in Africa and the Middle East.

In a statement, Ukraine’s ministry of foreign affairs said Kyiv will reject any agreements “that do not take into account the interest of Ukraine.”

“We appreciate Türkiye’s efforts aimed at unblocking Ukrainian ports. At the same time, it should be noted that there are no agreements on this issue between Ukraine, Turkey and Russia at this time,” the statement said.

Ukraine’s President Volodymyr Zelenskyy has said neither he nor Foreign Minister Dmytro Kuleba was invited to the talks in Ankara, Interfax reported.

A deal which allows Russian ships greater access to Ukraine’s port of Odesa is a non-starter for Kyiv, as it believes the Russian navy would take advantage of a demined port to attack it. Russia has previously signaled it would want relief from sanctions in return for food export guarantees.

“Given the recent Russian missile strike on a grain terminal in Mykolaiv, we cannot rule out Russia’s plans to use such a corridor to attack Odesa and southern Ukraine,” the statement continued.