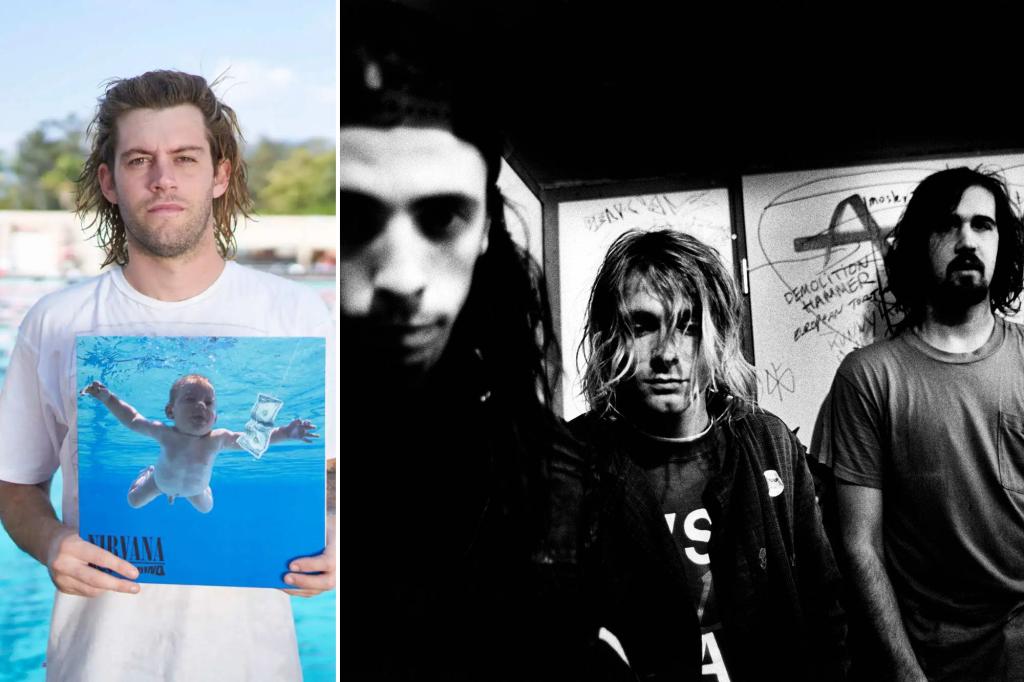 The 31-year-old who appeared nude as an infant on Nirvana’s iconic 1991 “Nevermind” album cover is continuing to pursue his lawsuit claiming the image is nothing but child pornography.

Spencer Elden is filing an appeal after a federal judge threw out his case Friday, on the grounds he waited too long to take legal action under Marsha’s Law.

The 2005 legislation gives child pornography victims the right to sue those who produce, distribute or possess the material, but the statute of limitations expires after the victim turns 28.

His lawyers argued US District Judge Fernando Olguin’s ruling in Los Angeles was a misinterpretation of the law.

“Most child pornography is traded well into the victim’s adulthood,” attorney Margaret Mabie told NPR. “Masha’s law permits victims to sue for each violation of their privacy when their childhood images remain in circulation.

“Under this logic, any child pornography producer — such as Masha Allen’s original abuser— could simply wait out the clock and then re-distribute abusive material with impunity. Spencer’s victimization as a child remains frozen in time.”

Elden claims the seminal grunge album, which has sold over 30 million copies in the last three decades, has caused him “lifelong damage.”

Nirvana’s lawyers argued the lawsuit is a money grab and that Elden has embraced his part in the grunge band’s history — and even tattooed the album title across his chest and recreated the image for the record’s 25th anniversary in 2016.

Elden is trying to sue drummer Dave Grohl, bassist Krist Novoselic, Kurt Cobain’s estate and his widow Courtney Love, several record labels and photographer Kirk Weddle. He is seeking least $150,000 in damages from each defendant, along with legal fees.